It doesn't sound like Jaylen Brown nor Jayson Tatum will miss any significant time after colliding with each other at the end of the Boston Celtics' loss to the Portland Trail Blazers on Sunday night. 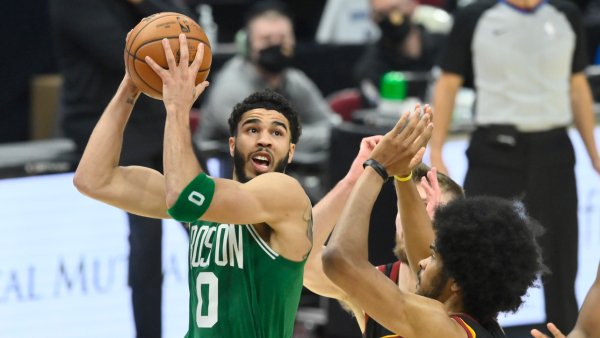 Both Tatum and Brown left the game as a result of the collision and didn't return for the little time that was left in the fourth quarter.

Celtics head coach Brad Stevens gave a positive injury update on both players Tuesday. He noted that Brown won't play Wednesday night versus the Orland Magic because of an ankle injury but is "very much day to day after that."

Brad Stevens says Jaylen Brown is out tomorrow with a sprained ankle but is "very much day-to-day after that" pic.twitter.com/G4AYRbZ5JX

The Celtics have seven more games remaining in the regular season, and they are all important given the team's position in the Eastern Conference standings. Boston enters Tuesday in seventh place, one game behind the sixth-place Miami Heat.

Avoiding the play-in tournament would require the C's to finish at least sixth in the East.