The Boston Celtics couldn't extend their series vs. the Brooklyn Nets as they fell in Tuesday night's Game 5, 123-109.

The Boston Celtics' 2020-21 season has come to an end with their Game 5 loss to the Brooklyn Nets on Tuesday night. 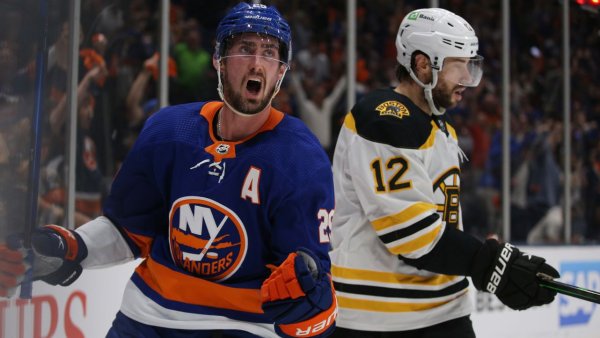 Bruins Eliminated From Playoffs in 6-2 Loss to Islanders 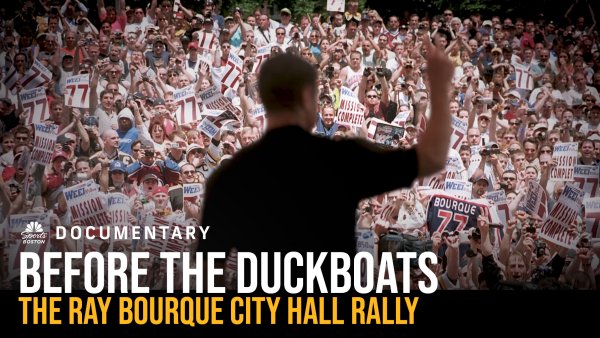 Before the Duckboats: The Ray Bourque City Hall Rally

Jayson Tatum led the C's with 32 points in the losing effort. Evan Fournier and Marcus Smart contributed 18 and 14 points respectively while Romeo Langford added 17 in an impressive all-around performance.

For the Nets, it was James Harden doing most of the damage for Brooklyn's Big Three. Harden finished with 34 points and 10 assists as Kyrie Irving tallied 25 and Kevin Durant dropped 24.

Brooklyn moves on to the second round of the NBA playoffs where it'll take on the Milwaukee Bucks.

Here's are the highlights from the final game of Boston's season.

Romeo with the easy corner 3 coming off the nice dish from Tatum#Celtics Rewind presented by @tmobile pic.twitter.com/OmQvLIdYCR

Jayson Tatum shows off the moves and hits the jumper:

JT definitely has some of the best footwork in the NBA 👏#Celtics Rewind presented by @tmobile pic.twitter.com/L2GL2ZSB9r

Evan Fournier had him stumbling all over the floor👀#Celtics Rewind presented by @tmobile pic.twitter.com/KH4RYoqIuM

Tatum blows by Kyrie then gets the tough bucket at the rim #Celtics Rewind presented by @tmobile pic.twitter.com/JIZWp0cWti

Romeo Langford drills the 3 on one end and denies James Harden on the other: