It was a valiant effort, but the Boston Celtics just couldn't keep up with the Utah Jazz in a shootout Friday night.

The C's fell 137-130 in a thriller to begin their five-game West Coast road trip. Despite the defeat, Boston has plenty to feel good about as it shifts its focus to Saturday night's game vs. the Portland Trail Blazers. Jayson Tatum finished with a game-high 37 points while Dennis Schroder contributed 26 and Al Horford added 21. Donovan Mitchell led the Jazz with 34. 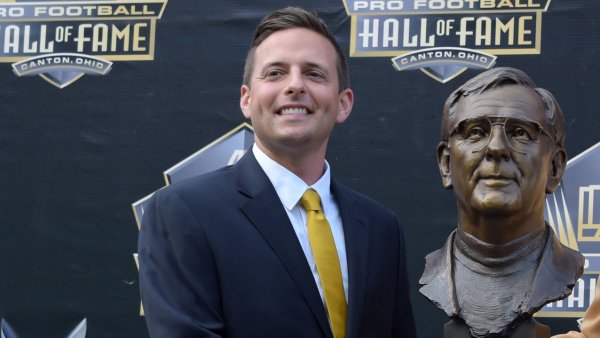 These Patriots Assistants Have Interviewed for Coaching Openings 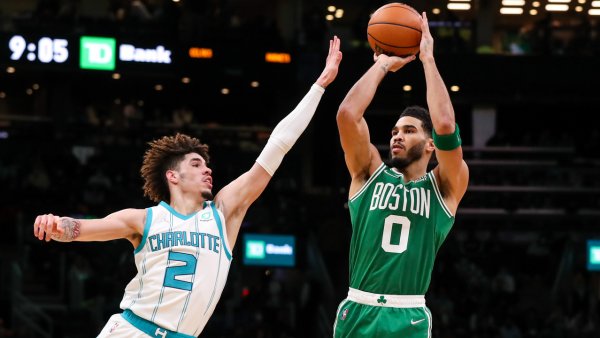 Forsberg: Stevens sounds off on 'idiotic' anonymous quotes about Tatum

Here are three instant takeaways from Boston's loss, which brings its record to 12-11 on the season.

Utah was hot from 3 out of the gate and didn't take their foot off the gas for the remainder of the contest. It set the tone for the high-scoring affair with nine 3s in a 38-point first quarter.

The Celtics battled to get themselves back into the game with help from the Jazz's 19 turnovers. But it seemed every time Boston took a lead, Utah would find a way to get another 3-point shot to fall.

The Jazz ended up with 27 3s in total (52.9%). That's a new record for the most 3-pointers against the Celtics in NBA history. The previous record was 23 by the Atlanta Hawks last season on Feb. 24.

While they couldn't keep up with Utah's No. 1 offense, the Celtics have nothing to be ashamed about when it comes to their performance Friday night. In fact, it was a far more encouraging showing than Wednesday night's 88-87 win over the Philadelphia 76ers.

Boston shot 51.6% from the floor and while its 3-point shooting (14-39) was no match for the Jazz, it still was a step forward from what we've seen so far this season. Tatum's 37-point performance was a result of the Celtics star driving to the basket rather than settling for low-percentage shots. He got to the line consistently and hit all 11 of his free throws. Going 2-for-11 from 3 isn't ideal, but he finished 12-for-25 from the floor and was a major factor down the stretch.

The C's may be onto something if they can make a habit out of this kind of offensive showing. Their defense has been on point all year, so it's about time they match those efforts on the other end of the floor.

Is Al Horford the Celtics' MVP so far?

When the Celtics re-acquired Al Horford in the Kemba Walker trade back in June, some wondered whether the 35-year-old had enough left in the tank to be a key contributor. He has answered that question with an emphatic "yes" so far this season.

With Tatum's inconsistent shooting and Jaylen Brown's injury, it's hard to argue against Horford being the team's MVP through the first 23 games of the campaign. The veteran big man has been outstanding on both ends of the floor night-in and night-out, and that continued vs. Utah.

Horford finished with 21 points, nine assists, six rebounds, one block, and a steal. Nineteen of those points and four assists came in a scorching-hot first half.

The Celtics will only go as far as Tatum and Brown take them, but Horford has done his best to carry the load when the two young All-Stars can't step up.