Could the Red Sox Actually Wind Up Winning the Mookie Betts Trade?

The optics of trading Mookie Betts were always going to be a loser. Homegrown MVP. Dynamic five-tool superstar. Winning personality. Face of a franchise.

Evaluations of the deal that sent him to the Los Angeles Dodgers tended to look backwards, though, listing all of the great things Mookie had already done while focusing less on what he might be in the future. And while it's too early to make any definitive determinations on that front, the 2021 season has allowed for one possibility that would significantly alter our perception of shipping him west. 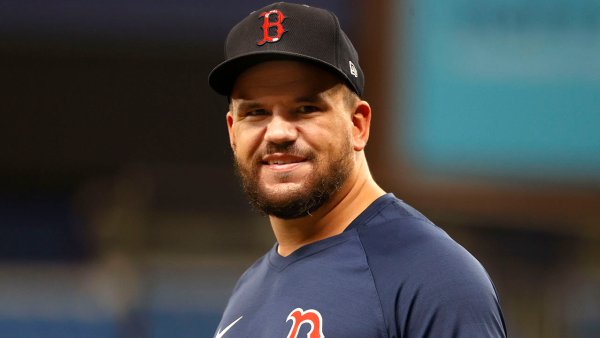 kyle from waltham 8 hours ago 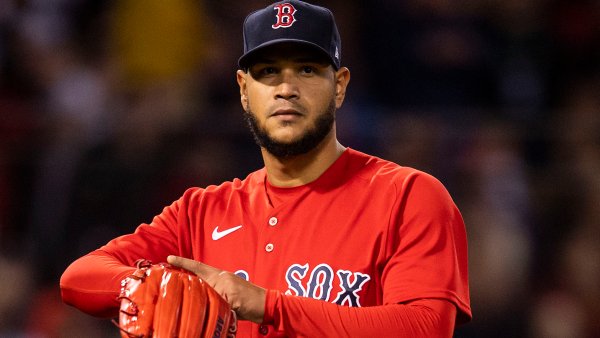 He's starting to break down.

There's growing concern about Betts in Los Angeles during this most un-Mookie-like season. He's hitting just .247 with five homers through 44 games. He has missed time with a sore back, a sore shoulder, and most recently, impaired vision caused by an unspecified allergic reaction.

Tomase: Alex Cora returns to Houston and faces the music

He's on pace to play about 130 games, which would be his lowest total since he became a regular in 2015. While he still owns an .802 OPS because he's walking a ton, his .437 slugging percentage would be the lowest of his career, and of even more concern, the five-time Gold Glover has played at best an average right field, with just two defensive runs saved and some negative zone ratings.

"I think that's fair," Roberts told reporters, including Dylan Hernandez of the L.A. Times, who also examined this subject. "Mookie's never going to use ailments or things as an excuse. He's a guy that prides himself on playing every day. But when you talk about the swing and performing consistently, you talk about the back, you talk about the front shoulder."

While dealing Betts was primarily about economics, durability played a role in the decision, too. When the Red Sox shipped him out in February of 2020 after being unable to come to an agreement on a long-term extension, fans reacted with understandable emotion, but without seeing the bigger picture.

That's two catchers, one Gold Glove shortstop who couldn't hit a lick, one center fielder built like a bowling ball, one broken-down spark plug, a Hall of Fame second baseman, and Raines, who would probably be Betts' closest comp, and he delivered his last All-Star season at age 27.

Betts has never been built to last, and the Dodgers should be swallowing hard right now watching him struggle. He ranks in the bottom half of the league in categories he once dominated, like exit velocity, barrel rate, and hard-hit percentage. He's barely average in sprint speed and outfield jump. His .207 average on four-seam fastballs would be his lowest by about 100 points since Statcast started tracking such data in 2017.

He's slower in the field and on the bases, and he's not getting around on fastballs like he did last season while leading the Dodgers to a World Series. Meanwhile, replacement Alex Verdugo has provided slightly better production at a fraction of the cost. Betts is in the second year of a $365 million extension, whereas Verdugo isn't even eligible for arbitration until next year.

That's the makings of a trade that doesn't turn out to be even remotely as lopsided as feared, especially if prospects Jeter Downs or Connor Wong amount to anything.Of course, it's early. Maybe Betts is just slumping or his injuries are simply nagging and a month from now he'll look like the superstar of old. He doesn't even turn 29 until October, after all.

Just don't be surprised if the coming seasons bring increasingly frequent "What's wrong with Mookie?" stories, at which point maybe the Red Sox won't look quite so desperately stupid for moving on.