The Boston Celtics bolstered their backcourt with their second-round pick in the 2022 NBA Draft.

With the No. 53 overall pick, the Celtics selected JD Davison out of Alabama. The 19-year-old point guard played one season with the Crimson Tide, averaging 8.5 points, 4.8 rebounds and 4.3 assists per game. He was named to the SEC All-Freshman Team.

"He's a guy that we've seen all year long," C's president Brad Stevens said. "Very young. Very explosive -- that's pretty obvious. Has the ability to get inside the paint and make plays. Has some things that he'll have to improve on."

Davison was a consensus five-star recruit out of Calhoun High School in Letohatchee, Alabama. He'll likely join the Celtics during Summer League as he competes for a two-way contract or a spot on the 15-man roster. 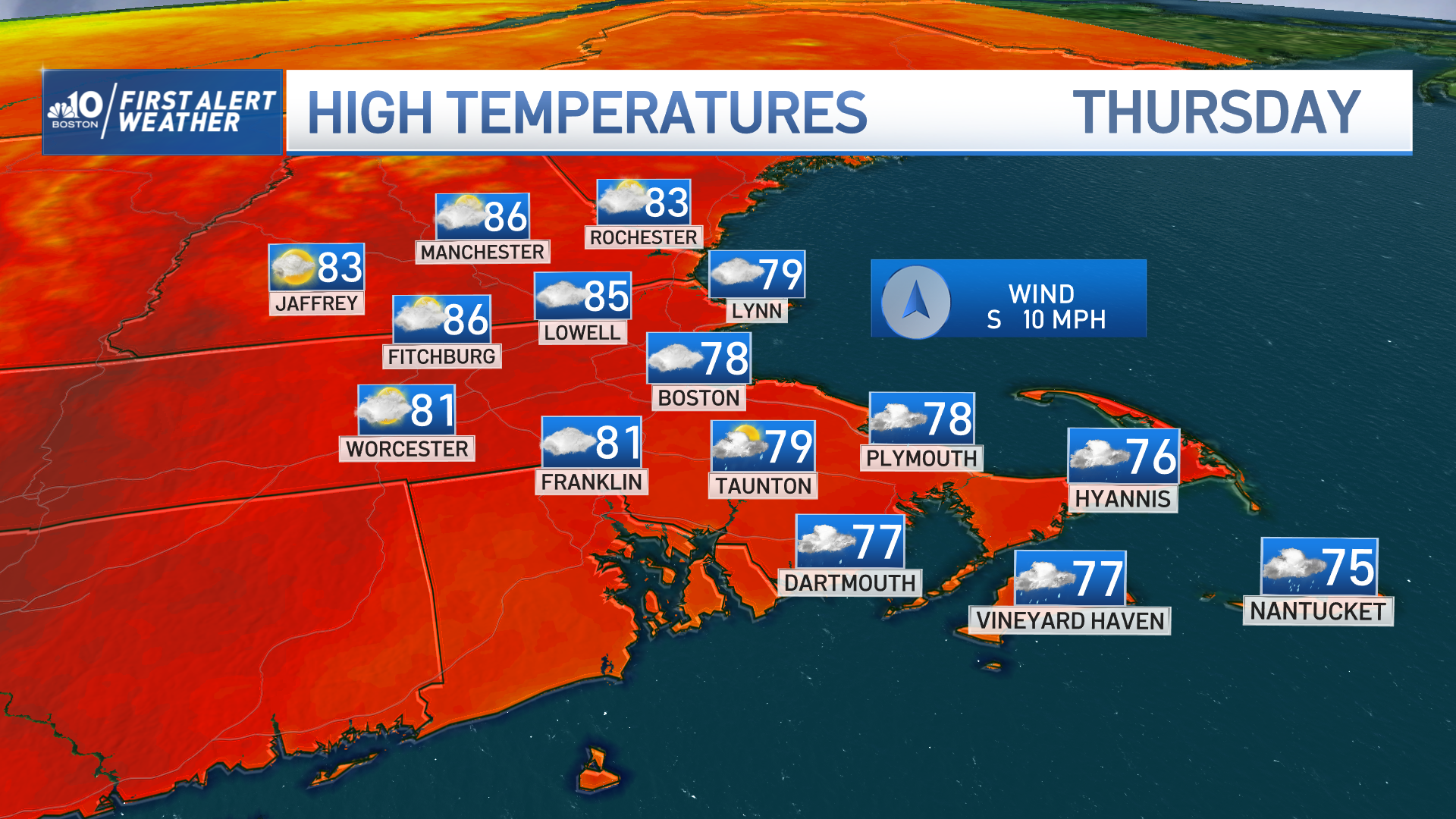 The No. 53 pick was the Celtics' only selection in the 2022 draft. They traded their first-rounder to the San Antonio Spurs in the February deal for Derrick White.