"I will apologize to Correa if I see him in person, because that's not something I normally do, and it was just part of the game," Rodriguez said. "That's it."

Eduardo Rodriguez delivered exactly the kind of performance Alex Cora wanted to see -- until he walked off the mound.

The Red Sox manager admonished the left-hander for taunting Astros star Carlos Correa by pointing at his wrist after inducing a groundout to end the sixth.

The "my time" celebration has been a staple of Correa's this postseason, and he pulled it out after blasting the game-winning homer in Game 1 of the American League Championship Series. The Red Sox have won the two games since, including Monday night's 12-3 annihilation in Game 3 that saw Rodriguez deliver six innings of three-run ball.

He pointed to his wrist as he walked off the mound, and Cora let him have it from the dugout, yelling, "No! No! Don't do that!"

"We don't act that way," Cora said. "We just show up, we play, and we move on, and he knows. I let him know. We don't have to do that. If we're looking for motivation outside of what we're trying to accomplish, we're in the wrong business. The only motivation we have is to win four games against them and move on to the next round."

It's not as if Rodriguez hadn't earned the right to express himself. He delivered the longest outing by a Red Sox starter this postseason, striking out seven, but he understood where Cora was coming from. 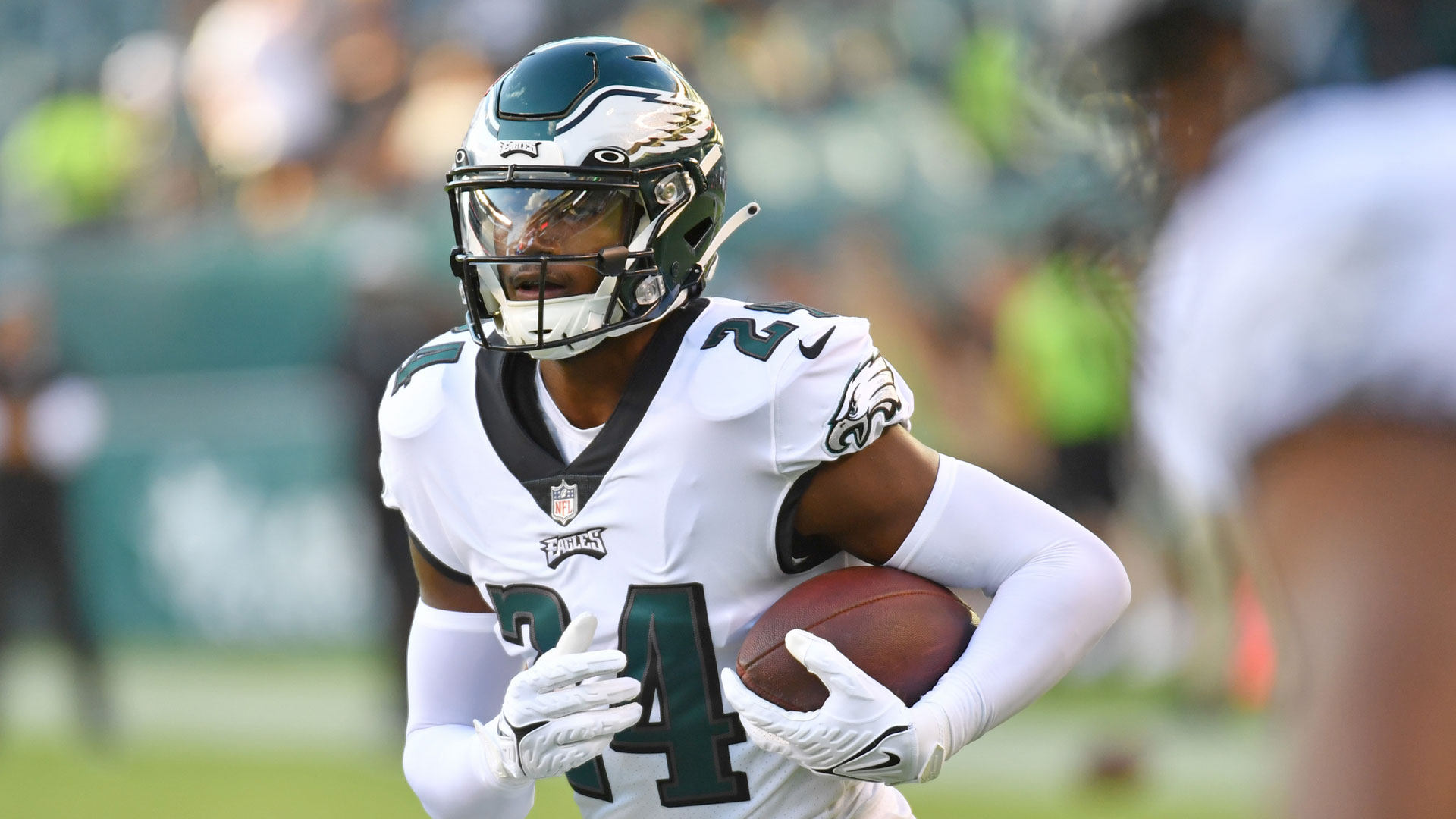 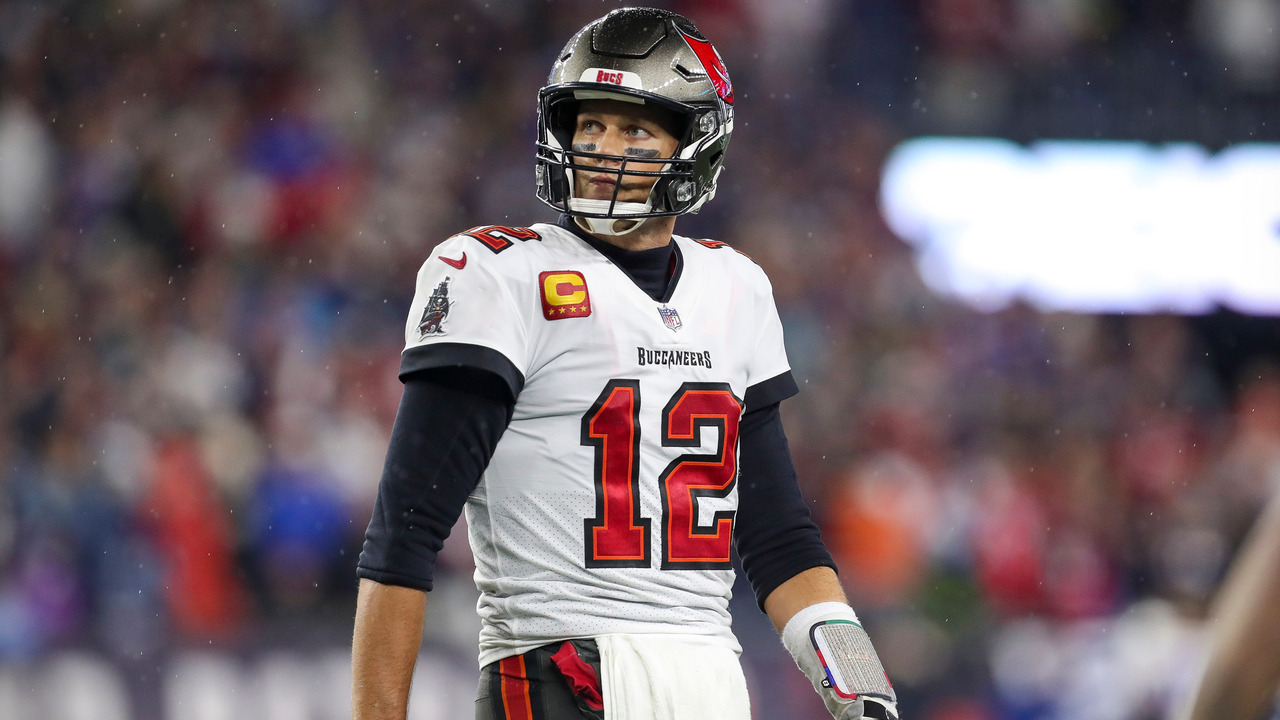 "It was something that was part of the moment," Rodriguez said. "I will apologize to Correa if I see him in person, because that's not something I normally do, and it was just part of the game. That's it."

Tomase: The most improbable trip to World Series seems within reach

For his part, Correa claimed to take no offense. A brash young star who's about to enter free agency after a 26-homer season that will earn him MVP votes, the 27-year-old said baseball needs more of that, not less.

"He did my celebration," Correa said. "I thought it was kind of cool. It's just the way baseball should trend moving forward. We talk about making baseball fun, we talk about baseball growing and more people watching the sport, you need things like that. You need things like that, you need to let the players have fun. I loved it, personally. I think the game should move in that direction where you can show emotions, you can be yourself, and you can keep it real."

The way Correa sees it, Rodriguez earned the right to react emotionally.

"There's a lot of fakeness out there that the cliché answers that you get," he said. "I feel like players should be more real, players should be able to express themselves and have fun. I loved every single bit of it.