How David Price Opting Out of 2020 Season Impacts Red Sox

We won't see David Price in Dodger blue this season, after all.

The Dodgers said in a statement they fully support Price's decision.

A handful of other stars already have opted out of the 2020 season -- including Colorado Rockies outfielder Ian Desmond and Washington Nationals teammates Ryan Zimmerman and Joe Ross -- but Price is the biggest star yet to back out. 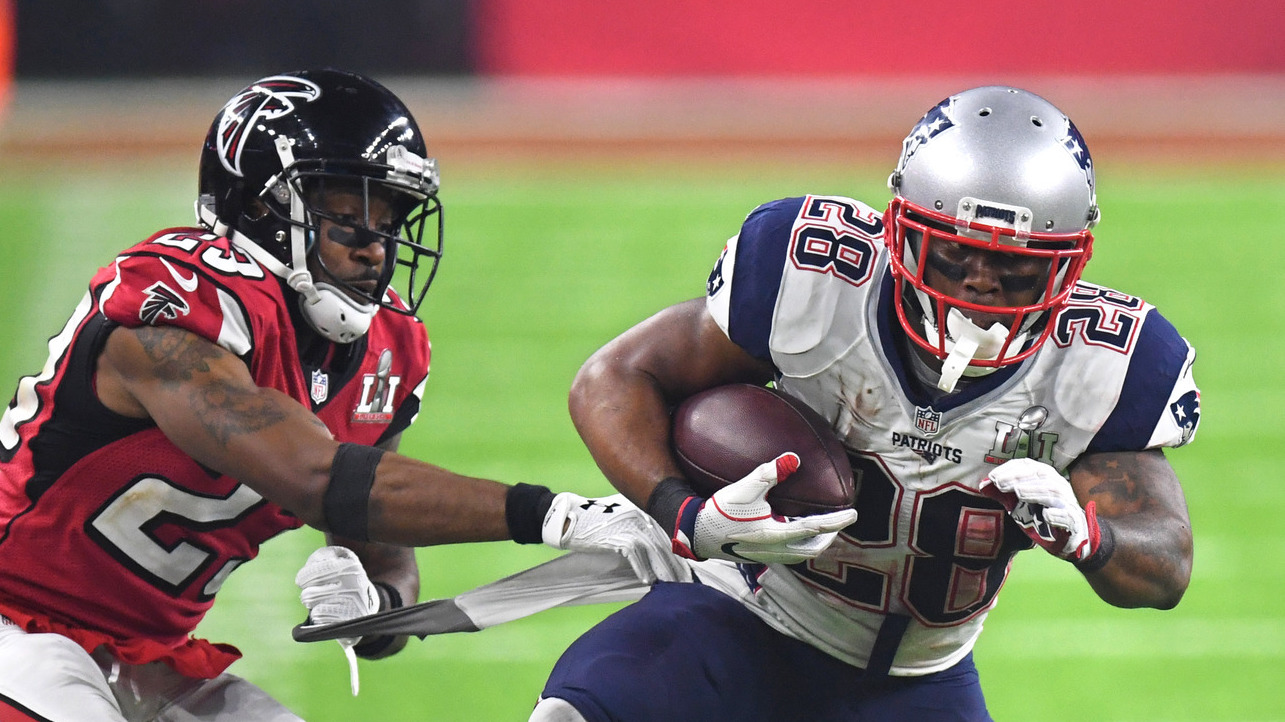 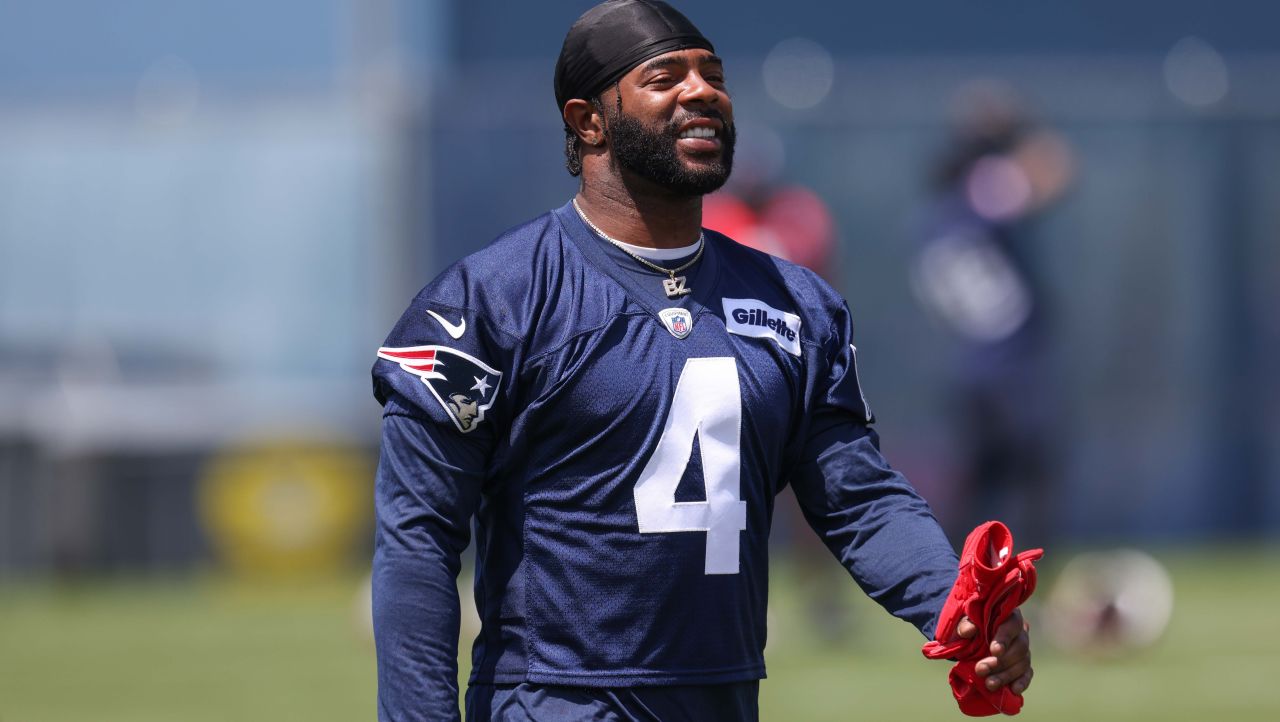 From a business perspective, Price's decision saves the Red Sox some cash: Boston no longer has to pay its $5.7 million share of Price's $11.5 million prorated salary for 2020 after trading him to Los Angeles this offseason, per The Boston Globe's Alex Speier.

The Red Sox were just under the luxury tax for their 2020 payroll prior to the pandemic, and while the 2020 luxury tax in the age of COVID-19 has yet to be determined, per Speier, taking Price off their books gives them some flexibility.

But Price's decision obviously is about much more than money. A handful of players already have tested positive for COVID-19 since teams began training camps July 1, and the 34-year-old veteran is one of several players who have legitimate safety concerns about playing the season.

Price was expected to be a key rotation member for the World Series favorite Dodgers, and his decision to step away might cause others to follow his lead.