It wasn't the most encouraging night for the Boston Bruins vs. Buffalo Sabres on Tuesday, but they still were able to end it with a victory. 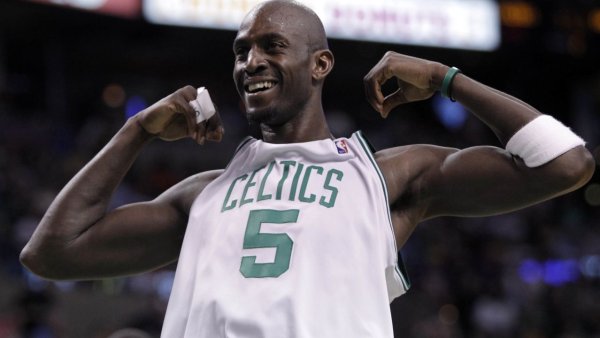 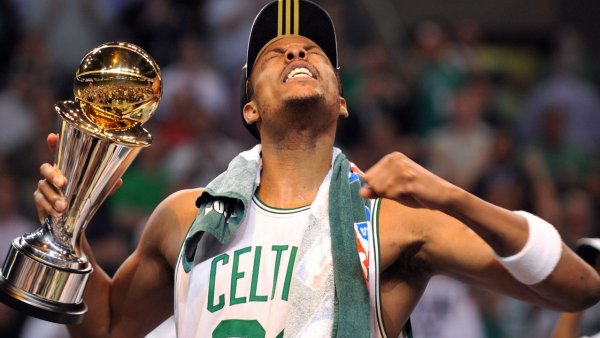 Celtics Great Paul Pierce to Be Inducted Into Basketball Hall of Fame: Report

The lowly Sabres forced overtime and then a shootout vs. the B's at TD Garden. Fortunately for Boston, Jake DeBrusk and Charlie Coyle notched shootout goals and Jeremy Swayman blanked Buffalo to seal the 3-2 win.

All eyes were on Taylor Hall, Curtis Lazar, and Mike Reilly as they made their Bruins debuts. Hall and Lazar faced off against their former team after the Bruins acquired them for Anders Bjork and a second-round draft pick. As for Reilly, he was sent to Boston from Ottawa in exchange for a third-rounder.

Here's how all three Bruins newcomers fared in their debuts.

Hall's first goal as a Bruin will have to wait, but the 29-year-old winger still made a positive impact for Boston in Tuesday night's win.

Early in the second period, Hall appeared to notch an assist on a go-ahead goal from Craig Smith. It officially was ruled as unassisted, but that doesn't take away from Hall being a difference-maker on the play.

Altogether, it was an encouraging debut for the 2010 No. 1 draft pick. He finished with three shots on goal in 16:43 of ice time.

The Bruins' fourth line was buzzing with Lazar in the mix for the first time. While he and his linemates didn't tally any points on the night, Lazar clearly provided plenty of energy. That itself is an improvement.

"I'm not trying to reinvent the whell by any means," Lazar told NESN's Sophia Jurksztowicz after the game. "I'm just playing my game. I think you guys see it's pretty simple, but it can be effective. Playing with [Sean Kuraly] and [Chris Wagner] was a lot of fun. ...

"It's been a whirlwind the whole week, no doubt, but got a nice nap in today. Probably the best sleep I've had in a little bit. But as soon as the puck dropped tonight, I felt right at home."

Reilly logged 22:17 of ice time Tuesday night and while he didn't have any points to show for it, he did show the ability to make a difference as a puck-moving defenseman. He ended up with five shots on goal in the win.

Bruins head coach Bruce Cassidy liked what he saw from all three additions.

"First impressions were good. Three guys that helped us win a hockey game," he said after the victory.

On the other side was Anders Bjork, who was the only player in the blockbuster Hall deal to get into the point column. Unfortunately for the ex-B's prospect, it wasn't enough take down his former team.

Next up for Boston is a matchup with the New York Islanders on Thursday night.