Celtics Dominate Heat in Game 4 to Even the Series: How to Watch Postgame Live

The Boston Celtics found their backs against the wall yet again, and they bounced back again -- in dominant fashion.

The Celtics led from start to finish in Game 4 of the Eastern Conference Finals at TD Garden. The Miami Heat didn't just struggle in the first quarter, they had one of the worst starts to a playoff game in NBA history, shooting 0-for-14 from the field to begin Monday night's matchup at TD Garden.

It was a marked difference from Saturday when Miami blitzed Boston early in Game 3, opening up a 26-point first-half lead. Boston stormed back to cut the deficit to one by the fourth quarter, but the Heat held on to secure a victory that gave them a 2-1 series lead despite outscoring the Celtics in just two of 12 quarters.

Head coach Ime Udoka's squad is now 5-0 this postseason following a defeat and has lost back-to-back games just once since Jan. 21.

Forsberg: There's only one team that can stop the Celtics

Jayson Tatum (available with a shoulder injury) and Robert Williams (available, left knee soreness) were both in the game Monday, while Marcus Smart was ruled out (right ankle sprain). The Heat had five players they listed as questionable for Game 4, including star forward Jimmy Butler, who exited Game 3 with knee soreness. Tyler Herro was ruled out for the game.

What time do the Celtics play the Heat?

What TV channel is Celtics vs. Heat on?

Celtics-Heat will air on ESPN.

Stay with NBC Sports Boston after the game for Celtics Postgame Live. You can watch here and in the MyTeams app.

How to stream Celtics vs. Heat live online

Marcus Smart Ruled Out for Game 4 With Ankle Injury 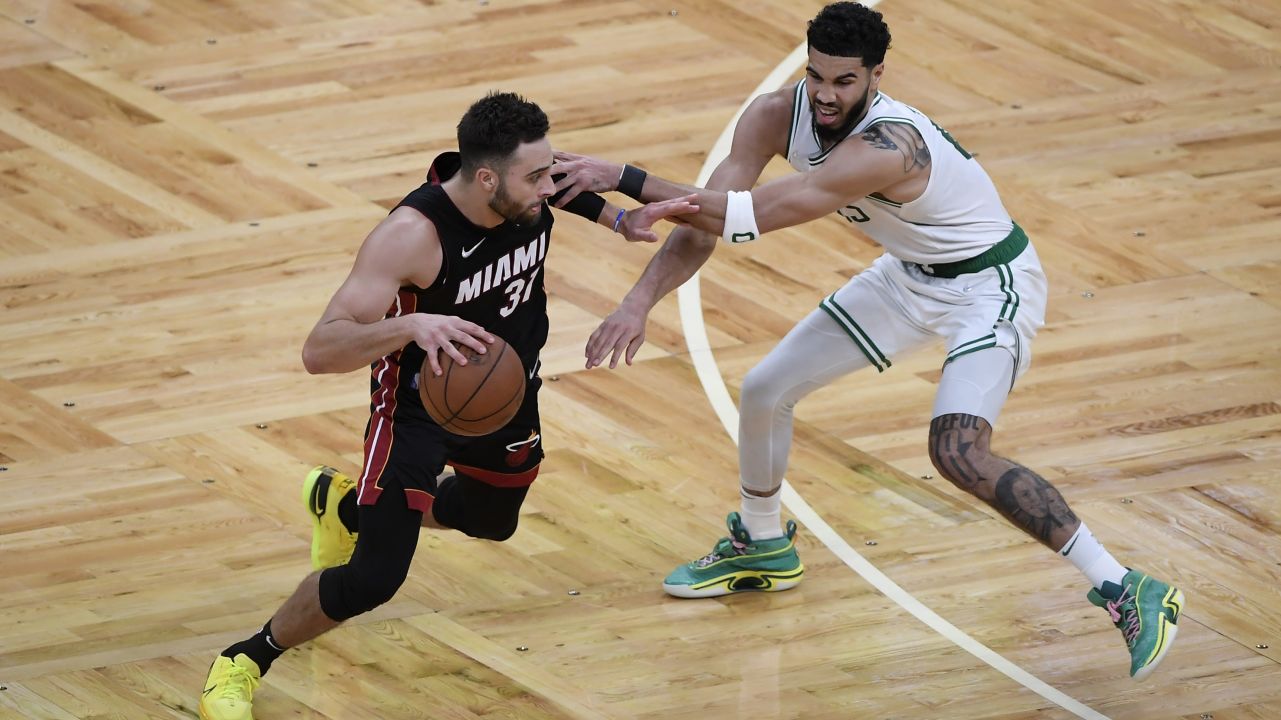