Marchand Explains Why He Had Surgery, Updates Status for Bruins' Opener

Brad Marchand has become an elite offensive player who scored above a point-per-game rate in each of the last four seasons for the Boston Bruins. 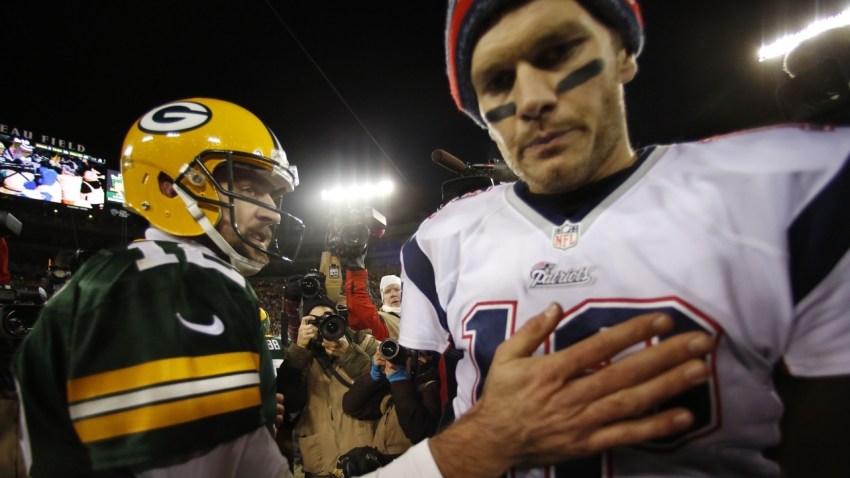 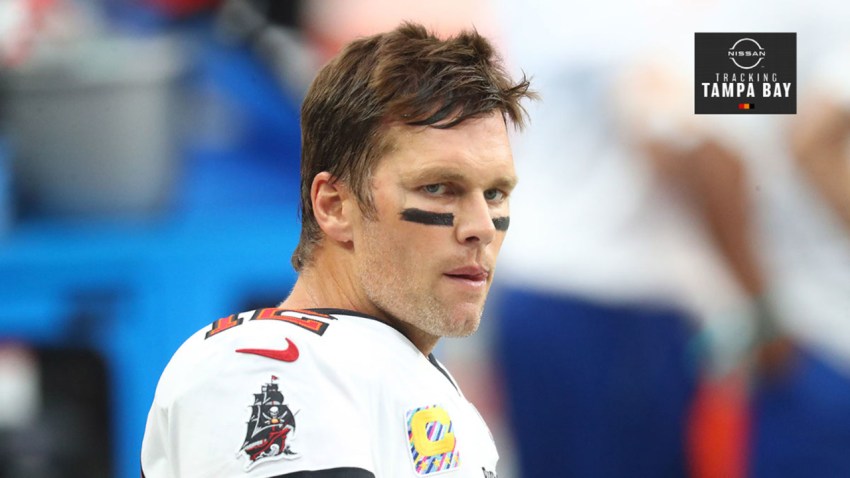 The veteran left winger could produce at an even higher level during the upcoming 2020-21 NHL season after undergoing sports hernia surgery in September. Marchand admitted on a Zoom call after Monday's training camp practice that the injury which forced him to have surgery limited him to about 80 percent fitness.

“It was a long time coming,” Marchand said of the offseason procedure. “It’s been two-and-a-half years that it’s been bugging me. It’s affected not only my on-ice, but my off-ice training. I haven’t been able to sprint or run in years. It was an issue with just my left side, my left groin, my left ab that was bugging me. Then this past season, it was both sides. So it would go from one day all four would be sore, then it would be just my left side, then that would feel better and my right side would act up. It got to the point where I was only able to play at like 80 percent. I couldn’t take a full stride. A lot of times I was taking days off. I think in the playoffs I barely practiced because I needed every day off to recover, because I was in a lot of pain. It bugged me every single day.

"It was a really easy decision to do it. I was going to do regardless, no matter what happened this season. But having the four or five months off, it worked out perfectly for me, but I was having that surgery regardless and I needed it big-time. And now after going through it, I can’t believe I waited two years to do it. I was hoping it was going to go away. The last thing any player wants to do is have a surgery that’s going to take four months to recover, but seeing the difference in how I feel on the ice and what was holding me back, it’s night and day. I'm anxious to be 100 percent and get out there and play some games again.”

What is Marchand's status for the opener? He hopes to be ready.

“I plan to be. That’s what we’re shooting for,” Marchand said. “We don’t want to miss a game. Every game, especially with a shorter season, is so important. Today was the first time I’ve been able to skate with the guys for an extended period of time. It was a pretty good workload compared to what I’ve had. So the last thing we want to do is get out there first day of camp and get hurt trying to do too much.

"I’m going to push every day to try to do a little bit more, but we’ll see how much they want to pull me back. Even today, I didn't know I was getting off at that time. They kind of took me off in the middle of practice. They’re going to be more cautious just because the last thing we need is to get hurt and miss another week. If we take it slow we’ll be good to go for that opener, so either way, it’s exciting. It's a lot of fun to be back out there.”