Griffin, 33, appeared in 56 games with the Nets last season

The Boston Celtics are adding a former No. 1 overall draft pick to their roster ahead of the 2022-23 NBA season.

ESPN's Adrian Wojnarowski reported Friday morning that the Celtics and free agent Blake Griffin have agreed to a one-year contract that is fully guaranteed.

Griffin averaged 6.4 points, 4.1 rebounds and 1.9 assists in 17.1 minutes per game for the Brooklyn Nets last season. He played in 56 games for the Nets and made 24 starts.

The 33-year-old forward doesn't have the same explosiveness and athleticism that once made him one of the league's most exciting players, but he's still capable of providing some scoring off the bench.

Griffin's ability to play multiple frontcourt positions, including center, is valuable with Robert Williams expected to miss eight to 12 weeks recovering from a recent knee surgery. Carmelo Anthony, another free agent still available, is not an option at center.

The Celtics open the regular season Oct. 18 against the Philadelphia 76ers at TD Garden. 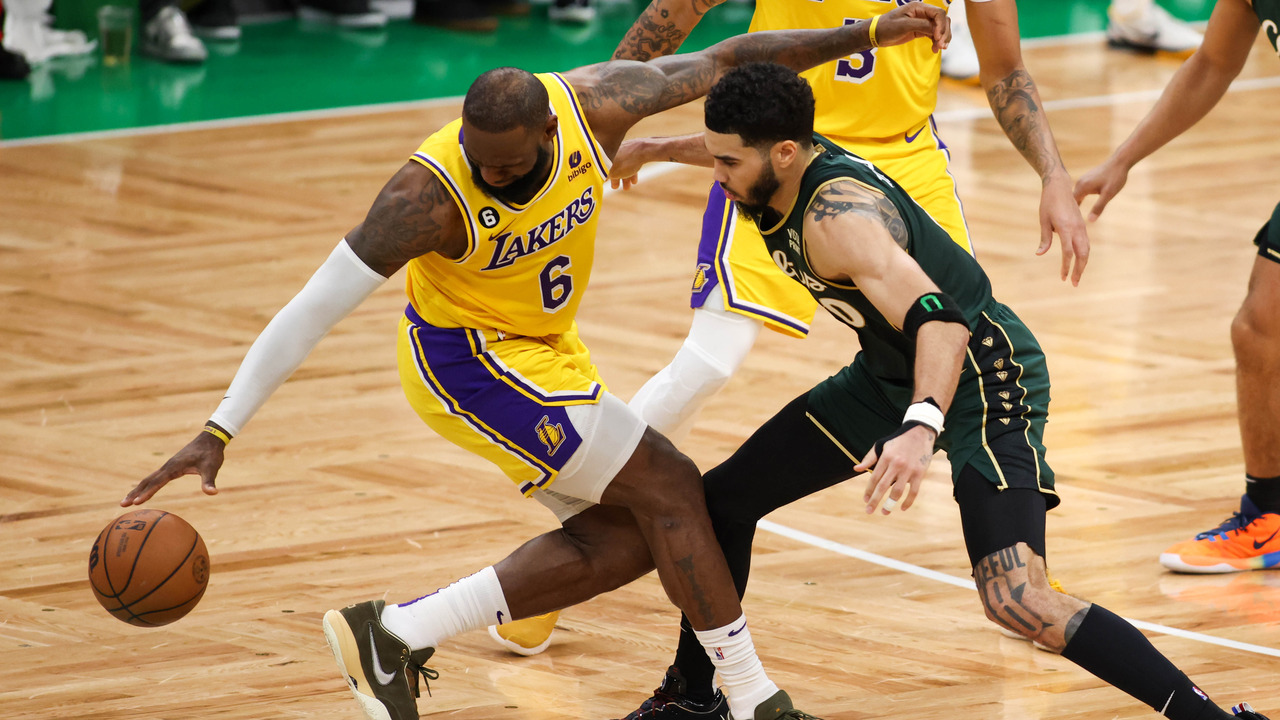 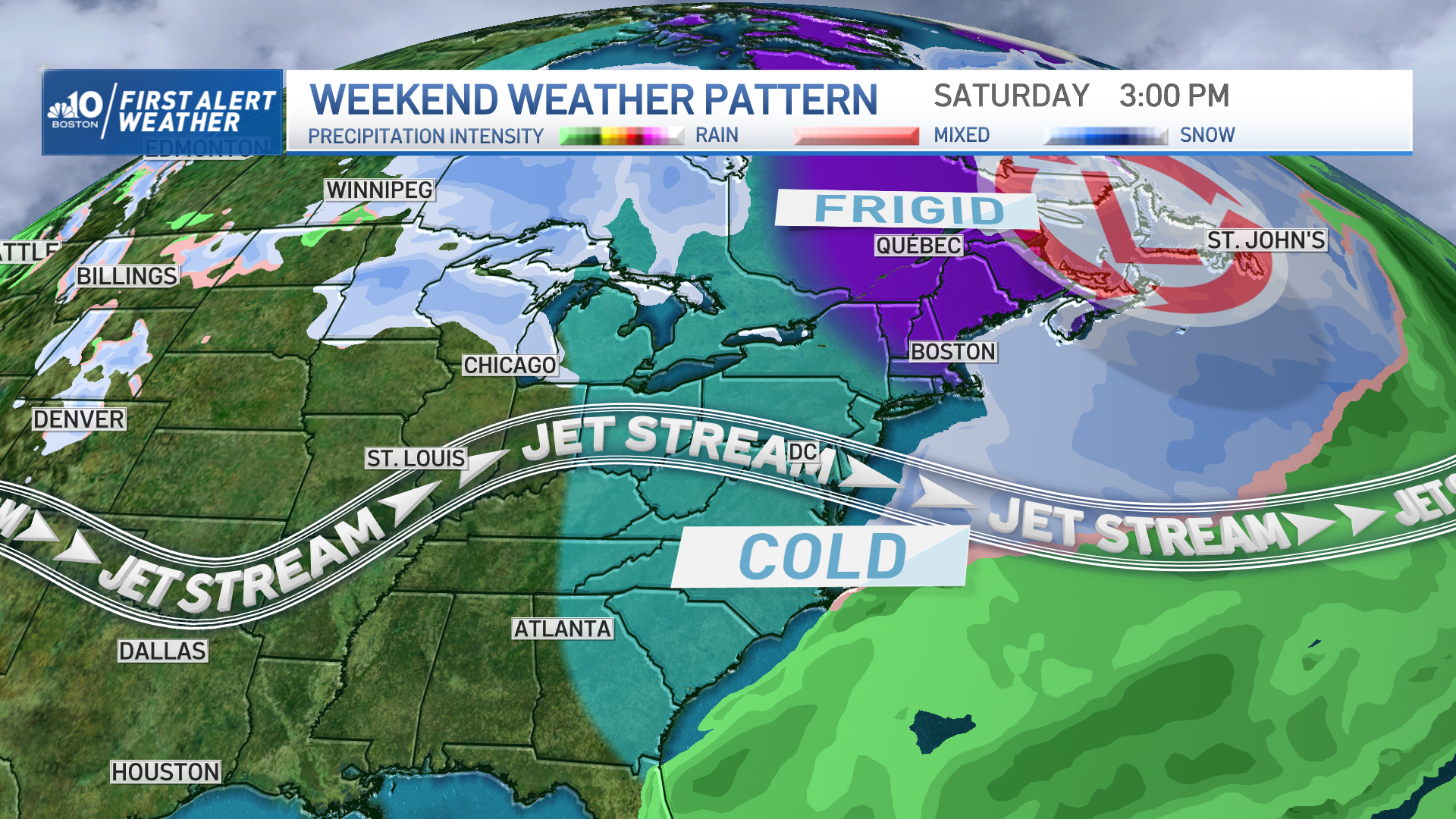