N'Keal Harry Out, 17 Other Patriots Questionable Ahead of MNF Matchup With Jets

Which New England Patriots players are dealing with injuries this week? 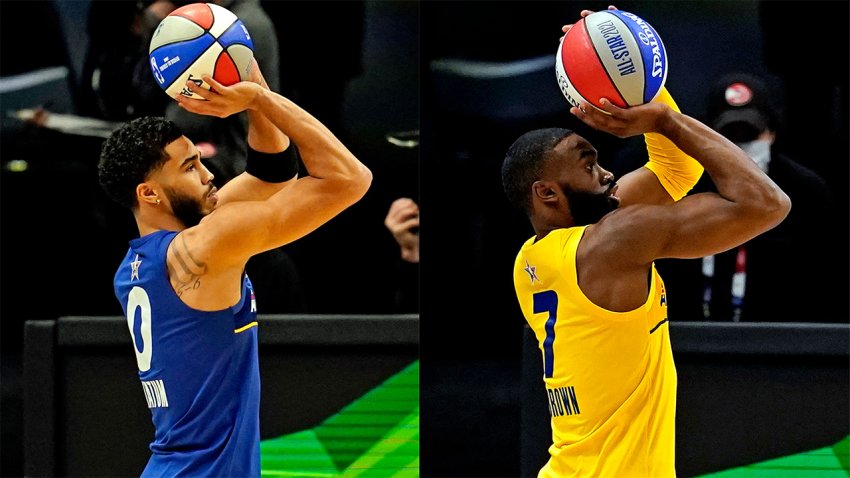 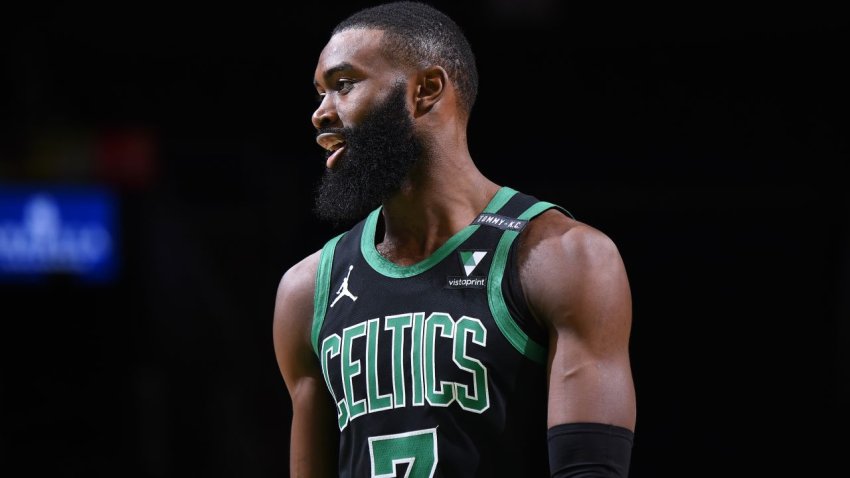 The Patriots listed a whopping 19 players on their final injury report Saturday before Monday night's game against the New York Jets.

N'Keal Harry (concussion) and J.J. Taylor (illness) are headliners, as the second-year wide receiver and rookie running back both have been ruled out.

Patriots Talk Podcast: Did the Patriots blow it at the trade deadline? | Listen & subscribe | Watch on YouTube

The most notable of the 17 questionable Patriots is kicker Nick Folk, who didn't participate in Saturday's practice due to a back injury after practicing all week.

The Patriots also could enter Monday's game with zero tight ends: Ryan Izzo and Dalton Keene are both questionable, while Devin Asiasi is on injured reserve.

The 0-8 Jets have their own issues, as Joe Flacco is expected to start in place of injured Jets quarterback Sam Darnold. But the Patriots may need some new faces to step up if they want to snap their four-game losing streak.