Trent Brown has been sidelined the last three games due to a calf injury suffered in Week 1.

The New England Patriots will be without Trent Brown for at least the next three weeks.

ESPN's Mike Reiss reported Saturday the team has placed the veteran offensive tackle on injured reserve. Brown has been sidelined the last three games due to a calf injury suffered in Week 1.

Perry: Time for Pats to protect Jones, run the football vs. Texans

In addition, tackle Isaiah Wynn and guard Michael Onwenu remain on the COVID-IR and will not play in Sunday's game vs. the Houston Texans. Guard Shaq Mason already was ruled out on Friday's injury report.

The absences of Brown, Wynn, Onwenu and Mason are a huge blow to a Patriots offensive line that has struggled to protect rookie quarterback Mac Jones to this point in the season. New England's secondary will be short-handed as well with cornerbacks Jalen Mills and Shaun Wade ruled out for Week 5, plus Jonathan Jones and safety Kyle Dugger listed as questionable.

Offensive linemen James Ferentz, Alex Redmond and Will Sherman have been added to the roster as replacements along with cornerback Myles Bryant.

Kickoff for Sunday's game is set for 1 p.m. ET in Houston. 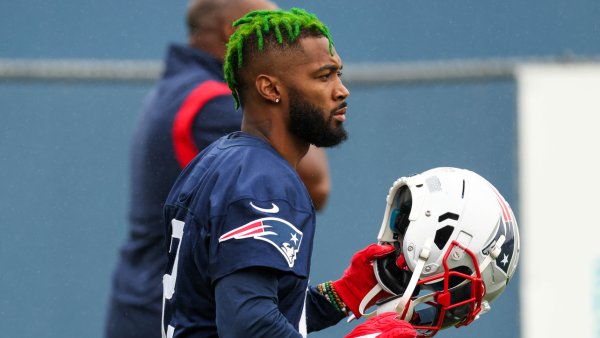 Patriots Cornerback, Linebacker Downgraded to Out Vs. Texans 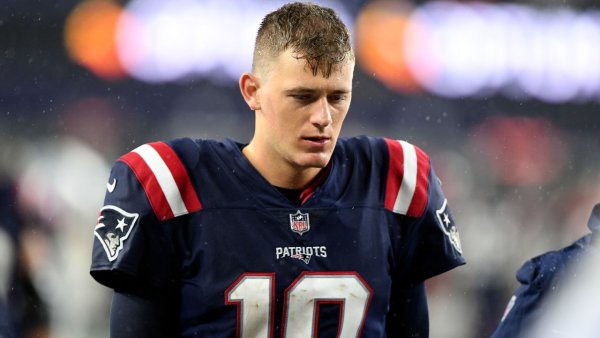