Without question, the "Game of the Year" for the 2021 NFL season is the Week 4 matchup between the Tampa Bay Buccaneers and New England Patriots at Gillette Stadium.

For the first and likely final time, Tom Brady will step onto the field where he provided 20 years' worth of lasting memories. He'll do so months after leading the Bucs to a Super Bowl title in his first season with the team. 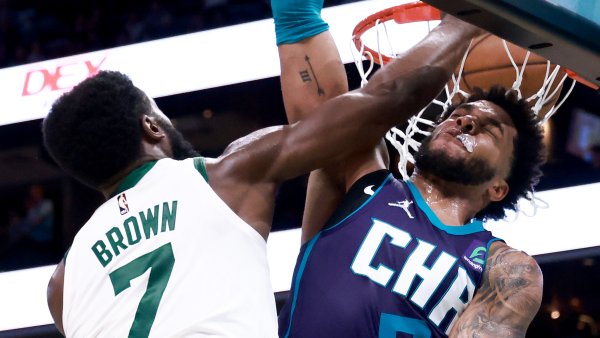 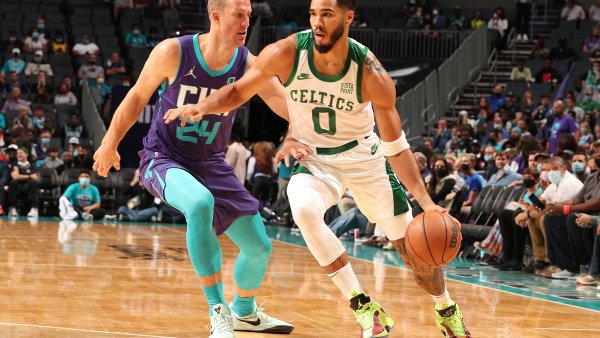 As we anxiously await the seven-time Super Bowl champion's return to Foxboro, our Tom E. Curran caught up with Tom Brady Sr., who had plenty to say about his son's Patriots tenure and departure.

"Tommy is extraordinarily appreciative of everything that happened during his New England career, and he's more than happy that he's moved on because it was pretty obvious that the Patriot regime felt that it was time for him to move on," Brady Sr. said.

"And frankly, it may well have been perfect for (Bill) Belichick to move on from him. On the other hand, I think the Tampa Bay Bucs are pretty happy that the decision was made in Foxboro that they didn't want to afford him or didn't want to keep him when his last contract came up."

Brady and the Patriots decided to go their separate ways in the 2020 offseason when the two sides couldn't agree on a new contract. Rather than agreeing to a multi-year extension with an aging quarterback, head coach Bill Belichick opted to see what the post-Brady era had in store.

Damn right. Belichick wanted him out the door and last year he threw 56 touchdowns. I think that's a pretty good year.

Tom Brady Sr. on whether he feels vindication for his son

The result of the divorce was a 7-9 season for the Patriots, who missed the playoffs for the first time 2008, and Brady leading the Bucs to their first championship since 2002. Asked whether that made him feel vindication for his son, Brady Sr. gave a telling answer.

"Damn right," he told Curran. "Damn right. Belichick wanted him out the door and last year he threw 56 touchdowns. I think that's a pretty good year."

Does Brady feel the same way?

Rookie QB Power Rankings: Why Mac Jones is the best in his class

While things may have soured toward the end of Brady's Patriots career, Brady Sr. still is looking forward to returning to where it all started. He opened up about how the anticipated Week 4 showdown will feel for the Brady family.

"Very nostalgic," he said. "That was our home for 20 years. The fans embraced Tommy, the city embraced Tommy and the team embraced Tommy for a while. And so, when he comes home it's gonna be a real treat that he spent 20 years making his mark in Boston. We owe a lot to the Patriots and a lot to Boston.

"Like every phase in life, things move on. Our kids get older, our kids move on. They move out of the house, they go elsewhere. And that's kind of what it's like for Tommy right now where he's moved elsewhere and wherever he is, we support our kids, and Tommy's no different than the rest of us."

Just don't expect the Bradys to celebrate Tom's Patriots legacy by donning Pats gear. You won't find any Pats memorabilia in the Brady household these days.

"I think I might have a license plate that says something like 'six Super Bowls,' but other than that I think pretty much the rest of it has been given to Goodwill or Catholic Charities or something," Brady Sr. said.

Patriots vs. Buccaneers is set for Oct. 3 on Sunday Night Football.

Also discussed in this episode: Brady’s a Buc, Patriots have their QB of the future: has it all worked out? Mac Jones and Josh McDaniels address stretching the ball downfield. And an interview with Pats linebacker Kyle Van Noy.

Check out the latest episode of the Patriots Talk Podcast on the NBC Sports Boston Podcast Network.