It's been four and a half years since Peyton Manning hung up the spikes and retired from the NFL, but he can still sling it.

But instead of heaving deep balls to sprinting wide receivers, the former Colts and Broncos quarterback was busy hurling zingers during his appearance during ESPN's Megacast of the Raiders-Saints game on "Monday Night Football" -- and he saved his harshest burn for his old nemesis, the New England Patriots. 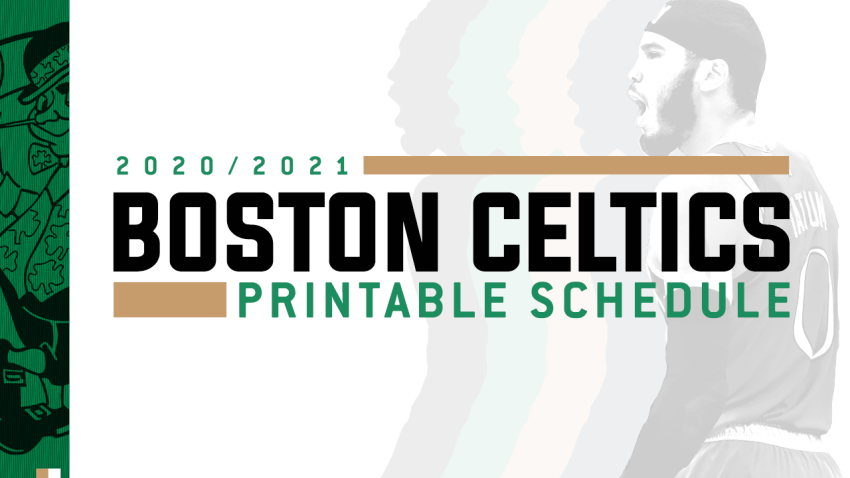 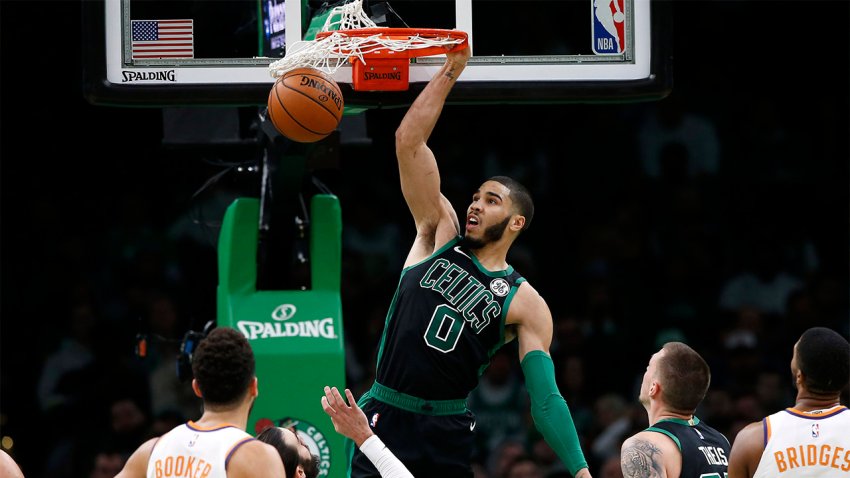 During the second quarter of the game while he was talking about on-field communication with hosts Rece Davis and Kirk Herbstreit as well as Charles Barkley, Manning offered up a savage barb directed squarely at Foxboro.

"As soon as the runner is tackled, you're able to hear the play-caller talking to the quarterback's ear. He has until 15 seconds on the play clock and then somebody cuts the line."

"Now certain teams, maybe in the Northeast, they don't cut their lines," Manning continued. "They actually let it go all the way to zero seconds. But most of the teams, they do cut the lines so you have to get the play in earlier."

Let's assume that Manning wasn't talking about the Giants, Bills or Jets, since taking shots at the radio communication in Foxboro is a common refrain from Patriots opponents over the years. Just ask Mike Tomlin, who famously fumed after hearing the Patriots radio broadcast during a game in 2015.

Manning also got it as good as he dished it out last night, with Auburn alum Barkley taking several shots at the former Tennessee quarterback.

With quips like that in the booth, it's no wonder that ESPN made a run at Manning, asking him to join their "Monday Night Football" booth for this season.

But even as good as that burn on the Patriots was, the better burn was the punishment that New England inflicted upon Manning in Foxboro, leaving him with a 2-11 record with 25 interceptions and 25 touchdowns in 13 career games.