If Thompson and Robert and Grant Williams are out, Daniel Theis and Tacko Fall would be left as bigs

The Boston Celtics' bench will be very thin for at least the next week. 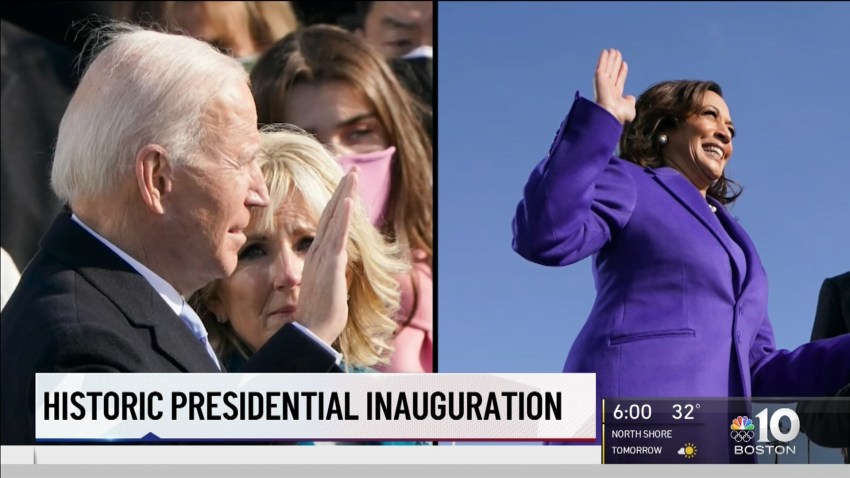 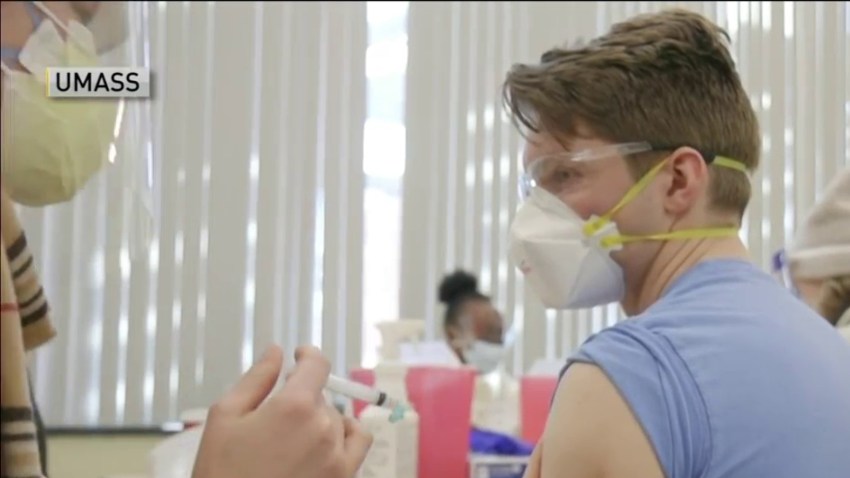 Those four players were listed as questionable Thursday for Friday's game against the Washington Wizards at TD Garden. If they're sidelined for seven days, they'll miss Boston's next four contests at minimum: vs. Washington, vs. the Miami Heat, at the Chicago Bulls and at the Orlando Magic.

Point guard Jeff Teague also is questionable Friday due to a left ankle injury that has kept him out of the Celtics' last two games.

If Teague can't go, here's the full list of players who could suit up for the Celtics on Friday:

That's not ideal, although Celtics fans may be excited to see Pritchard and Fall get more playing time.

The Wizards enter Friday with their own health concerns: Washington was the last team to play the Philadelphia 76ers, who put their entire team in quarantine Thursday night in New York after learning of a positive COVID-19 test on their roster, per Charania.