Nike is closing its elite Oregon Project track and field program overseen by Alberto Salazar after his four-year doping ban. But the sportswear giant is still backing the disgraced coach.

Salazar was found guilty last week by the U.S. Anti-Doping Agency of running experiments with supplements and testosterone that were bankrolled and supported by Nike, along with possessing and trafficking testosterone.

The verdict didn't directly implicate runners from the Nike Oregon Project. But the company is partly blaming the scrutiny on the stars of the training center for the decision to shut the program that began in 2001. 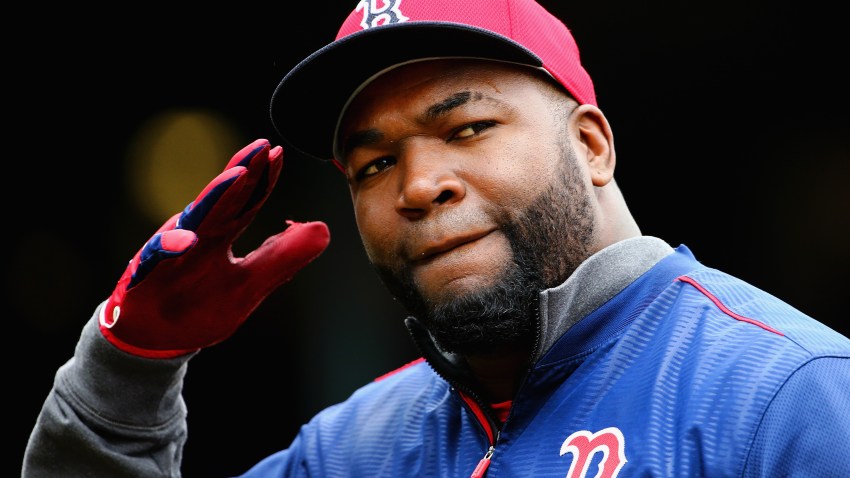 Ortiz Sounds Off on Whistleblower in MLB Cheating Scandal 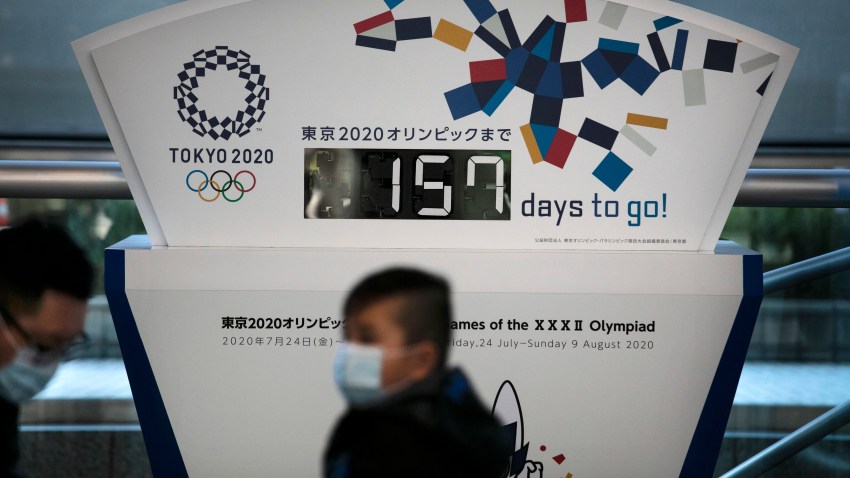 China Plays ‘Home’ Olympic Qualifier in Sydney Due to Virus

The 61-year-old Salazar has consistently denied being involved in doping schemes. Nike is supporting his plan to appeal the ban. In the meantime, Salazar cannot coach and his credential was revoked during the world track and field championships last week.

"This situation including uninformed innuendo and unsubstantiated assertions has become an unfair burden for current OP athletes," Nike said in a statement Friday from its London offices. "That is exactly counter to the purpose of the team. We have therefore made the decision to wind down the Oregon Project to allow the athletes to focus on their training and competition needs."

The Oregon Project athletes now seeking a new training center include Donovan Brazier, the first U.S. athlete to win a world 800-meter title, and Sifan Hassan, who last week became the only woman ever to win the 1,500 and 10,000 at the same world championships or Olympics.

"We will help all of our athletes in this transition as they choose the coaching set up that is right for them," Nike said.

The Chicago Marathon is Sunday, where Oregon Project runners Jordan Hasay and Galen Rupp are competing along with Mo Farah, who was coached by Salazar until 2017.

Bank of America Chicago Marathon Executive Race Director Carey Pinkowski said in a press conference Friday that the marathon will be testing elite athletes before and after the race.

"This event has had a very aggressive stance on performance enhancing drugs," he said.

Pinkowski said the marathon supports the decision on Salazar.

"It’s been years in the making and I think that from this point forward we can make some significant strides and move toward a clean sport and continue with great performances and great athletes," he said.

The German Athletics Association is planning talks with Konstanze Klosterhalfen, who won 5,000-meter bronze at the track worlds in Doha, about finding her a new training base.

Klosterhalfen herself had called the Oregon Project "the best team in the world" and said she wanted to stay there, adding that she had never seen any hint of doping.

"For me the decision to close the Oregon Project after Salazar's suspension is a logical decision in terms of the athletes and the sport," German Athletics Association president Jürgen Kessing said in a statement.

Nike has already shut down the OP website, which detailed how Salazar and Tom Clarke founded the program in 2001 after bemoaning the state of American distance running. Clarke is currently president of Nike Innovation.

Nike wrote the contracts and paid the athletes in the training program at the company's campus in Beaverton, Oregon.

"Nike has always tried to put the athlete and their needs at the front of all of our decisions," the Nike statement said. "While the panel found there was no orchestrated doping, no finding that performance enhancing drugs have ever been used on Oregon Project athletes and went out of its way to note Alberto's desire to follow all rules, ultimately Alberto can no longer coach while the appeal is pending."

Documents released by the USADA showed that Nike CEO Mark Parker was aware of experiments that Salazar and a doctor conducted on employees and athletes, and even Salazar's own sons, to test how supplements and medicine could enhance performance without breaking anti-doping rules.

Parker said last week he never had any reason to believe the tests violated doping rules. They were characterized as an effort to understand how rivals could be cheating.