When Elizabeth Beisel's dad got the awful news — pancreatic cancer — the Olympic swimming medalist knew she had to do something, anything, that would give him a reason to get up every morning.

Off the coast of her native Rhode Island is a popular vacation spot were Ted Beisel and his family had spent so many treasured moments over the years.

Elizabeth Beisel decided she would swim to Block Island — nearly 10 1/2 miles from the mainland — to honor her ailing father and raise money for cancer research.

“Go big or go home, right?" she said over the phone this week.

Sadly, her father won't be there to cheer her on Saturday when she attempts to become the first woman to complete the grueling swim to Block Island. 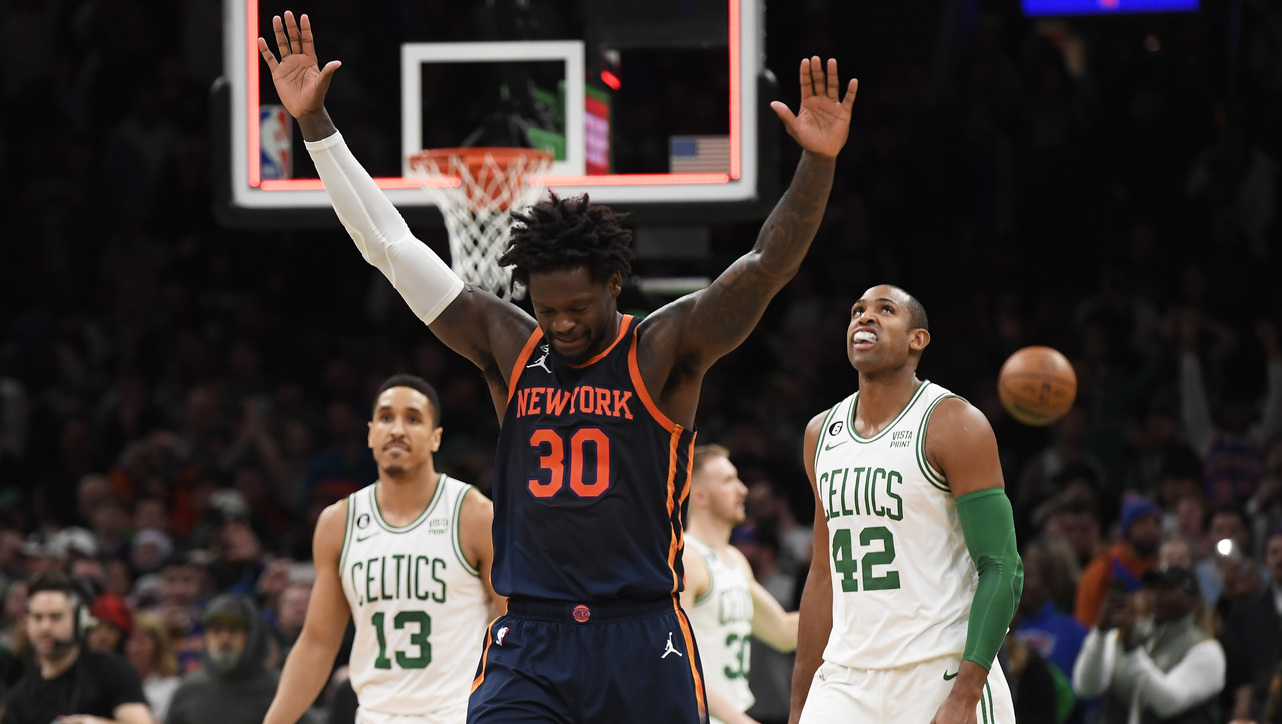 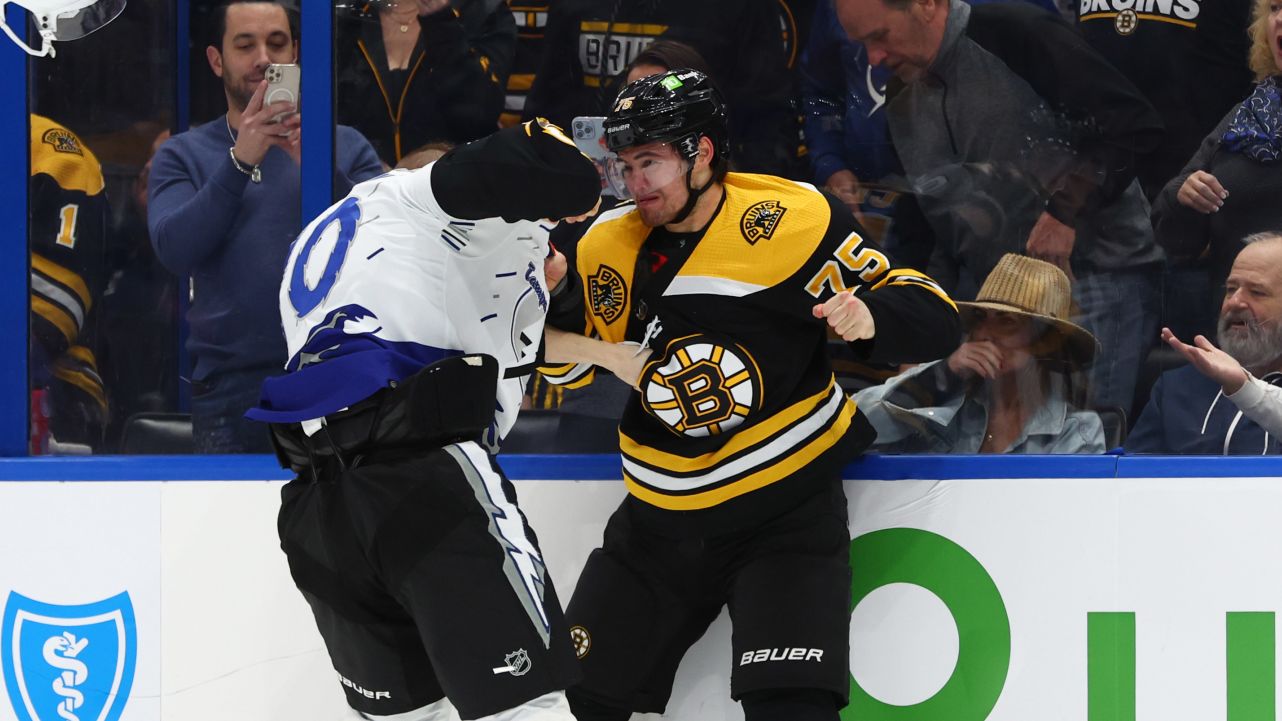 Ted Beisel died July 1, roughly seven months after his cancer was diagnosed. He was 71.

But his daughter has no doubt that her quest made his final months a bit more bearable.

“He knew that he and his fight was going to help somebody else beat cancer, or maybe just spend an extra few weeks with a loved one," she said. “This entire swim gave my dad a sense of new meaning. That's all you can ask for as a daughter."

Ted Beisel's spirit will be looming when Elizabeth steps into those cool Atlantic waters for a daunting journey that figures to take up to seven hours to complete.

If she actually makes it.

“There's definitely some trepidation, only because it's something I've never done before,” Beisel said. “I believe I can, but I haven't done it. That's something mentally I will have to overcome — especially in the middle of the swim, when inevitably I will want to quit.”

The 29-year-old Beisel competed in three Olympics over her long career on the U.S. national team, becoming as well known for her booming voice and uninhibited personality as she was her excellence in the water.

She was the youngest member of the American team at the 2008 Beijing Olympics, a few weeks shy of her 16th birthday when she just missed out on medals in her two events with fourth- and fifth-place finishes.

Four years later in London, Beisel claimed silver in the 400-meter individual medley and bronze in the 200 backstroke. She closed out her Olympic career with a sixth-place finish in the 400 IM at the 2016 Rio Games.

She won't be racing the clock on her way to Block Island, but she is following all rules and regulations of marathon swimming.

Beisel will be wearing a regulation one-piece suit, similar to the one she used to practice in as a pool swimmer. She'll only have one cap and one set of goggles. She can't grab onto either of the two boats accompanying her to get in a little rest.

The water temperature is expected to be in the upper 60s (roughly 20 degrees Celsius), a good 10 degrees colder than she was used to in the pool. She's been taking cold showers to acclimate her body to the chilly conditions.

Beisel is most concerned about the winds and potential swells that could throw her off course or make her swim even more strenuous than she's already expecting.

In fact, she had initially planned to make her attempt on Wednesday, but rough seas prompted her safety team to push it back three days in hopes of calmer weather.

“This is a completely different beast," Beisel said. “I literally do not know what to expect at all. When I stepped up on the blocks in the 400 IM, I knew what to expect every time.”

Beisel began training in February, but the pandemic made it difficult to stay on a consistent schedule.

Still, she feels prepared for the most grueling swim of her life.

If nothing else, she's got plenty of motivation.

Beisel talks lovingly of her father, a construction worker and avid Green Bay Packers fan whose wealth of knowledge always left his family in awe.

He was thrilled when Beisel told him of her plan to swim to Block Island — and took a huge interest in her training — but didn't want to reveal that he was the reason she was raising money for the fight against cancer.

“He didn't want anybody to feel sorry for him," Beisel said. "This wasn't just about him, but everybody who was fighting cancer or had lost someone to cancer.”

She has already raised more than $121,000 through the web site blockcancer.org and figures to easily surpass her goal of $125,000 by the end of the month.

No matter what happens Saturday, the effort had all been worth it.

“Hopefully I can do this,” Beisel said. “But if don't, trust me, I will have tried my hardest. I won't go down without a fight.”