The Tokyo Olympic torch relay will not run through the streets of Osaka prefecture next week because of rising COVID-19 cases.

The move is a setback for Tokyo organizers, who began the relay two weeks ago from northeastern Fukushima prefecture with 10,000 runners planning to crisscross Japan over the course of four months.

In a last-minute change of plans, organizers said in a statement Wednesday that runners and the torch will be involved in some event in an Osaka city park on the days the relay was to cross the entire prefecture. That was to be April 13-14.

On Thursday, IOC President Thomas Bach announced that the Chinese Olympic Committee will make vaccines available to participants in both the Tokyo 2020 Summer Games and the Beijing 2022 Winter Games.

Details are expected later this week or next week.

The ordeal of keeping the relay on track reminds of the giant problems that are likely when the Olympics and Paralympics take place with a total of 15,400 athletes from more than 200 countries entering Japan. They will be joined by tens of thousands of other officials, judges, media and broadcasters. 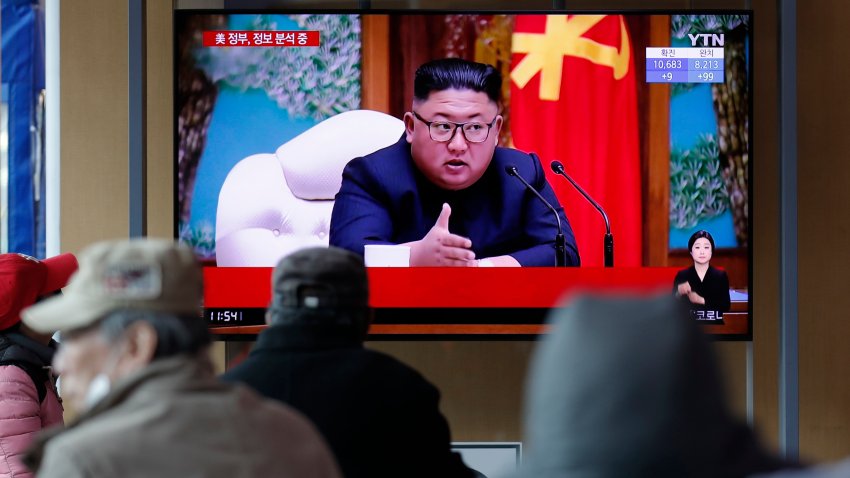 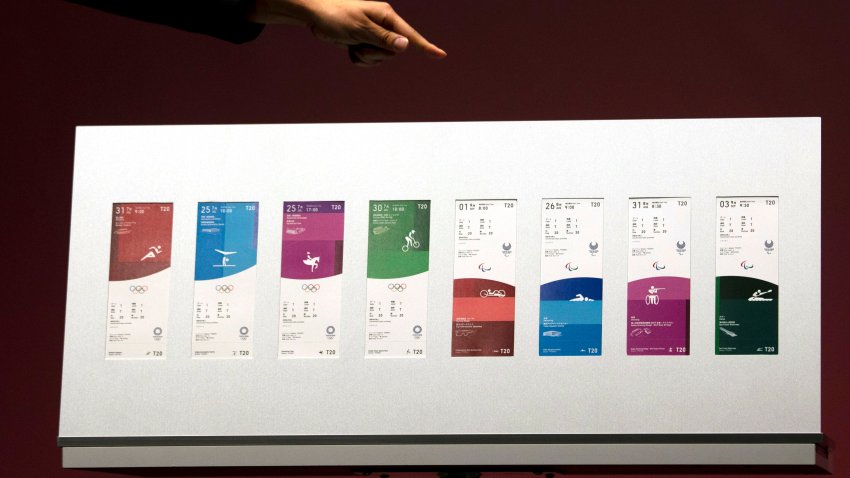 Overseas Tokyo Ticket Holders May Get Only Partial Refunds

“Medical systems (in Osaka) are on the verge of collapse,” Yoshimura said at a news conference, attributing the rapid spike in infections to new variants of the virus. “Obviously it spreads more rapidly and it is more contagious."

About 70% of hospital beds available in Osaka have already been occupied, officials said.

Osaka reported 719 new cases Tuesday and more than 800 were expected Wednesday, both exceeding totals for Tokyo. But there are also fears the spike will be seen soon in Tokyo.

In an online meeting of International Olympic Committee members, president Thomas Bach said that Tokyo was “the best prepared Olympic city ever.” The games, which were postponed a year due to the coronavirus pandemic, will be held on July 23 with comprehensive COVID-19 countermeasures.
Copyright AP - Associated Press