The Patriots have placed running back Damien Harris and defensive lineman Beau Allen on injured reserve.

Harris and Allen were both absent from practice Monday.

Fans won't be allowed at games until at least the end of September due to the coronavirus pandemic.

A 2019 third-round pick out of Alabama, Harris opened training camp in position to be a bigger contributor in his second season but has missed the last six practices with a hand issue. He played sparingly last season, finishing with four carries for 12 yards.

Maluia was a sixth-round pick in April, but was released and signed with the practice squad Sunday.

The 5-foot-6, 185-pound Taylor was an undrafted rookie out of Arizona. He impressed Patriots coaches during training camp with his catching ability out of the backfield. 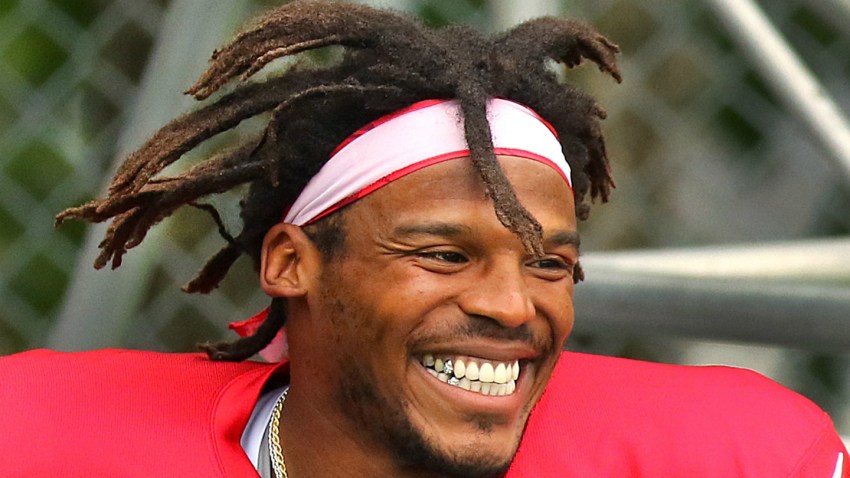 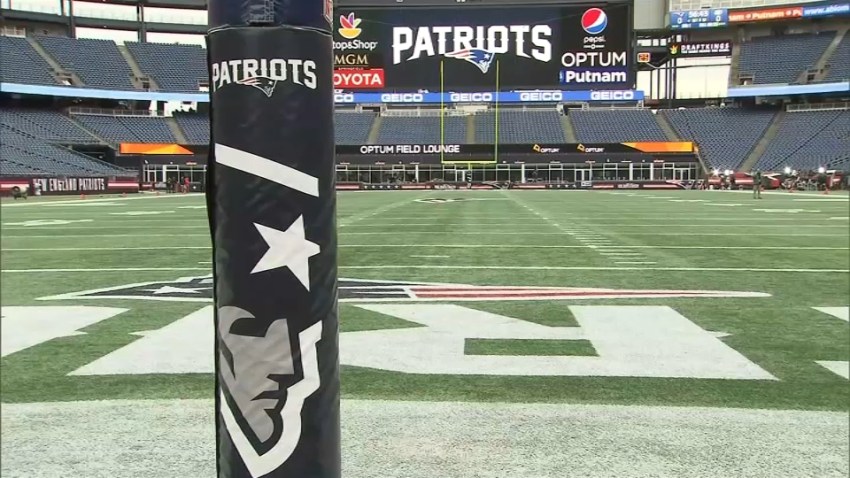