On Tuesday night, the Boston Red Sox agreed to trade Mookie Betts and David Price to the Los Angeles Dodgers in a three-team deal involving the Minnesota Twins. But as of Wednesday night, the deal hadn't gone through.

And it looks like there's a reason for that.

According to Ken Rosenthal of The Athletic, the terms of the original deal may be adjusted. And why is that? Because of medical information they've obtained on Brusdar Graterol, as Rosenthal explained.

The Red Sox, after viewing the medical records of Twins right-hander Brusdar Graterol, projected him more as a reliever than as a starter, according to sources involved with the discussions. As a result of that valuation, the Sox might ask for an additional player and/or money to bridge the gap, though it is unclear whether the player would come from the Twins or Dodgers, sources said.

So, that's both encouraging and not encouraging. The good news is that the Red Sox fans who weren't happy with the outcome of the trade might get to see the team add another asset.

The bad news: if Graterol's medicals suggest he can only be a reliever, that won't carry as much value for a Red Sox team and farm system that needs potential-packed starting option. And if Graterol has any injury-related issues, it surely makes him a bigger risk. 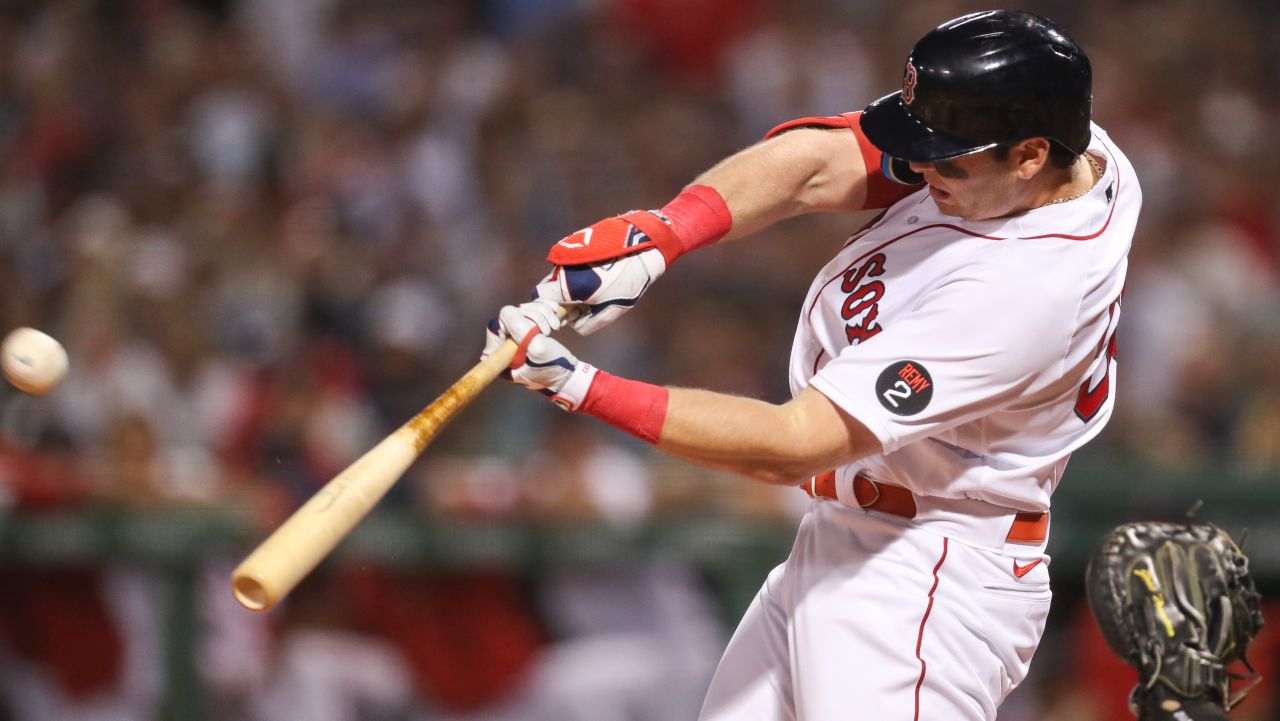 For those hoping that the trade will fall apart and Betts will return to the Red Sox, don't get your hopes up. Rosenthal did say that the deal is still likely to happen but it might not be "in its original reported form."

We'll see what ends up happening with the deal and if the three teams involved can clean this thing up. But at the moment, it still seems likely that Betts and Price will be in Dodger blue in 2020.