"We take these allegations seriously and will fully cooperate with MLB as they investigate the matter," the Red Sox said in a statement

The claims were made Tuesday in a report by The Athletic. The website cited three anonymous sources it said were with the Red Sox during the 2018 season who said some players visited the replay room during games to get information on sign sequences.

Those sources told The Athletic that the Red Sox weren't able to do it during the postseason because of in-person monitors used by MLB in those games.

"The Commissioner made clear in a September 15, 2017 memorandum to clubs how seriously he would take any future violation of the regulations regarding use of electronic equipment or the inappropriate use of the video replay room. Given these allegations, MLB will commence an investigation into this matter," the league said in a statement.

The Boston Red Sox were victorious against the Los Angeles Dodgers and earned the title as the 2018 World Series champs! They beat the Dodgers 5-1 in their own turf on Sunday, Oct. 28, 2018 with management by Alex Cora. The new manager told the team they were going to have fun and do everything the right way and sure enough, they did. There were several outstanding players who made big impressions with their performance; Mookie Betts, JD Martinez, Steve Pearce and David Price all wowed both fans and opponents.

The Red Sox said they will cooperate as MLB looks into the allegations.

"We were recently made aware of allegations suggesting the inappropriate use of our video replay room," the team said in a statement. "We take these allegations seriously and will fully cooperate with MLB as they investigate the matter."

The incident that prompted MLB's 2017 warning from Commissioner Rob Manfred to teams came after the Red Sox were fined an undisclosed sum for "sending electronic communications from their video replay room to an athletic trainer in the dugout" during an August 2017 series against the rival New York Yankees.

The New York Times reported that general manager Brian Cashman filed a complaint with the commissioner's office regarding that incident which included video. The newspaper said it showed a member of Boston's training staff looking at his Apple Watch in the dugout and relaying a message to players.

Manfred said at the time that future violations would be subject to more serious sanctions, including possible loss of draft picks. He said last month that he has the authority to levy even stiffer penalties. 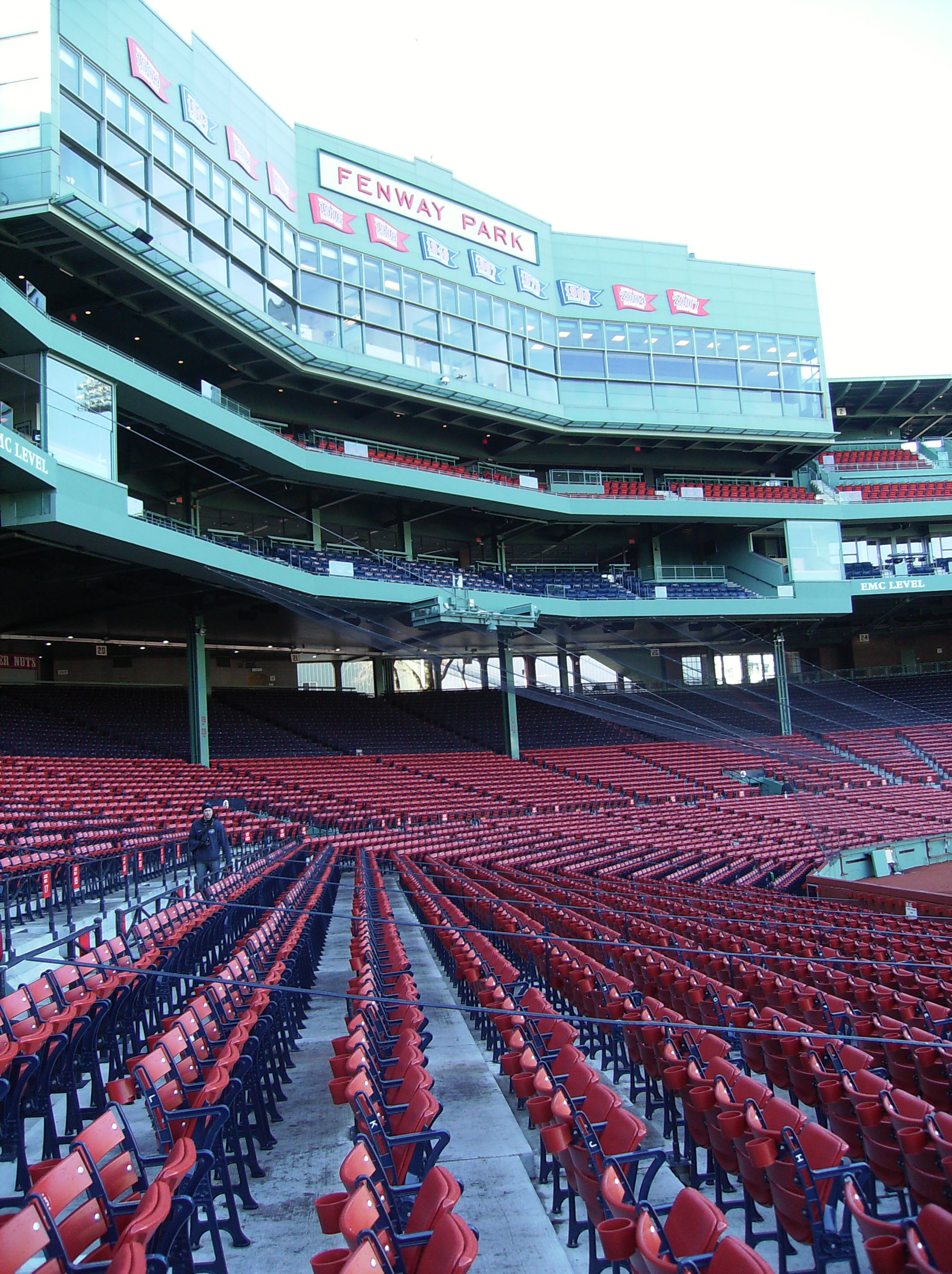 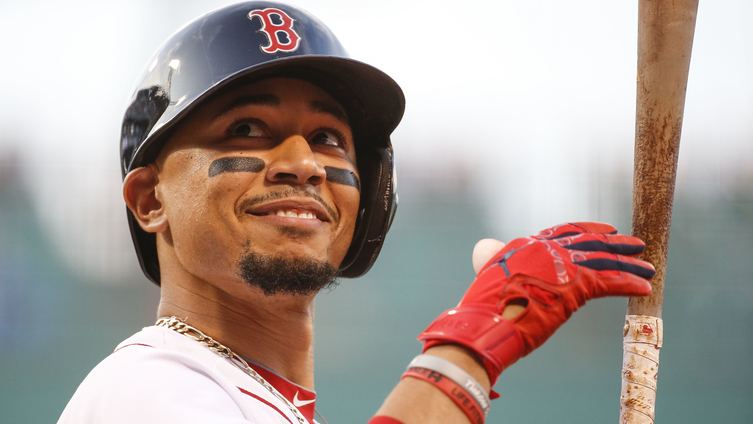 The latest allegations against the Red Sox come after The Athletic reported last month that the Houston Astros allegedly stole signs during home games of their 2017 World Series championship season by using a camera positioned in center field.

Boston Red Sox manager Alex Cora was the bench coach for that team and has spoken with MLB. He has declined further comment on the matter.