Washington’s NFL team will get rid of its name, which is considered a racial slur, on Monday, according to multiple reports.

It’s unclear when a new name will be revealed for one of the league’s oldest franchises. 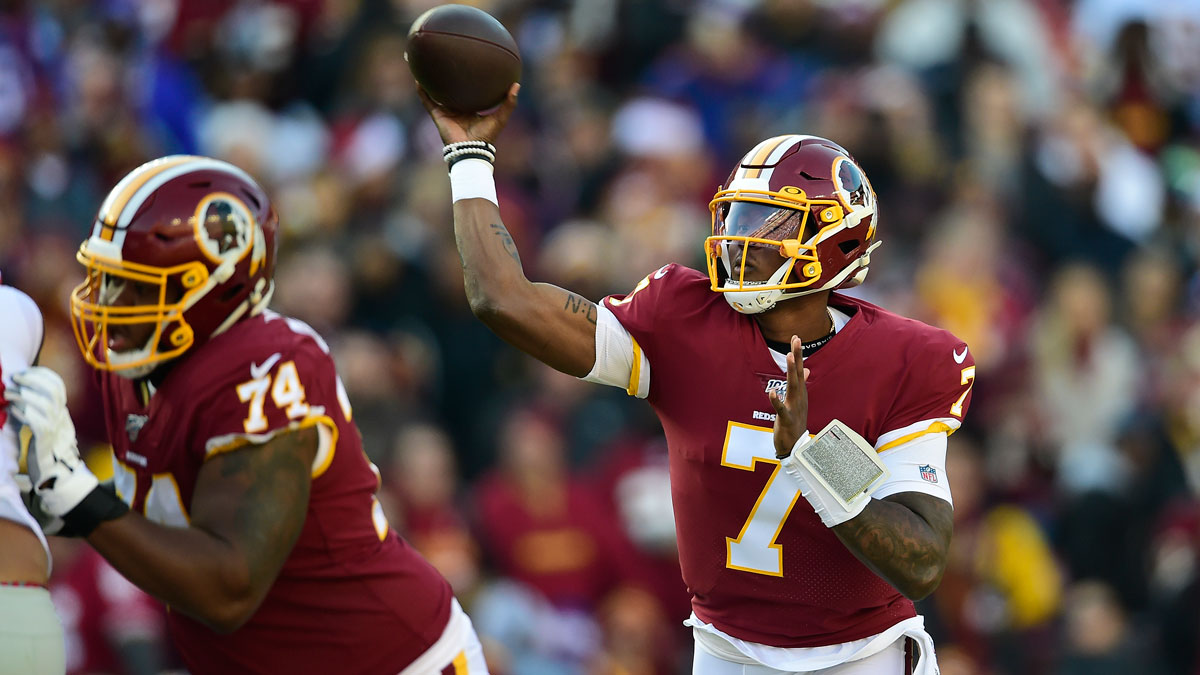 The team launched a "thorough review" of the name July 3 that the NFL supported. That came in the aftermath of prominent sponsors FedEx, Nike, PepsiCo and Bank of America asking the team to change the name.

FedEx is the title sponsor of the team's stadium in Landover, Maryland, and CEO Frederick Smith is a minority owner. Nike and other companies pulled team gear from their online stores.

Over a dozen Native American leaders and organizations wrote to NFL Commissioner Roger Goodell last week demanding an immediate end to Washington’s use of the name. In the letter that was obtained by The Associated Press, they said they “expect the NFL to engage in a robust, meaningful reconciliation process with Native American movement leaders, tribes, and organizations to repair the decades of emotional violence and other serious harms this racist team name has caused to Native Peoples.”