Who Won the 2020 Draft? Jarrett Stidham

It would be an amazing story: the 133rd overall pick, replacing the greatest to ever play the game as the future for the Patriots

If you think the Patriots are tanking for Trevor Lawrence, you need to wake up and realize that’s just not happening.

Maybe New England is just really, really bad in 2020 and they’ll have the opportunity to take the Clemson quarterback or another top-tier gun slinger in next year’s draft, but that’s not Bill Belichick’s MO at the moment. Or likely ever.

There is no rebuild. Maybe just retooling. It won’t be easy. Right now, they have the tenth-best odds at 25-to-1, according to sportsbooks.

I think it was a bit of a surprise Belichick didn’t take a wide receiver in last week’s draft. What was more surprising? No quarterbacks. Not a single one. They grabbed a couple of undrafted rookies, but the reality is they likely won’t make the final roster unless we see some come-out-of-nowhere moment from Louisiana tech’s J’Mar Smith or Michigan State’s Brian Lewerke.

“We’ve drafted [quarterbacks] in multiple years, multiple points in the draft,” Belichick said after the draft. “Didn’t work out last three days. That wasn’t by design. It could have, but it didn’t.”

So what does this mean?

Paging Jarrett Stidham. This is your job to lose!

It doesn’t sound like Cam Newton is in the mix. Doubtful they’ll trade for Andy Dalton. Jordan Love was there for the taking in the first round, but the Pats passed.

Does anyone believe Brian Hoyer can succeed as a starter? I just don’t see it. I like Brian a lot. He’s a good man. Great mind. He’s the perfect backup, but when it was his time to shine with other organizations, he just wasn’t the guy.

Who knows? Maybe Hoyer will be the starter if the second-year pro out of Auburn falls flat. That’s not really a good thing though.

Sure, Belichick is going to rely heavily on the defense like he did last year or in the early years of Brady.  But game management isn’t going to beat Kansas City, Baltimore, Tennessee or even Buffalo. Somebody is going to have to make plays.

I’m rooting for Stid. It would be an amazing story. The 133rd overall pick, replacing the greatest to ever play the game as the future for the Pats. That’s a ton of pressure, but it’s going to be regardless of who is named the starter.

We saw flashes of a starter in the preseason and then a big mistake when he went to replace Brady in a regular season game. The educated guesses on how he’ll do from the experts on this 23-year-old go from bad to great. I would start off with good, just because Bill and Josh McDaniels are going to be guiding him. Plus there’s a lot of potential there! Belichick clearly likes him.

"You know, it’s hard to practice three quarterbacks, and there have been a couple of examples where Tom hasn’t been able to do a lot this year,” Belichick said back in December. “So, that’s given Stid an opportunity to go with the first group, and run our plays and run our offense, and that’s been good for him.”

Those opportunities have brought us here. Stidham won the 2020 draft. He’ll be at a disadvantage being a young player without OTAs and minicamps because of the coronavirus pandemic. Let’s see if he can rise above it. Belichick doesn’t want to rebuild. He just turned 68. Plus there’s a guy in Tampa that might add an extra motivation to try to win now.

This is your chance, Stid. New England is rooting for you.

More on Jarrett Stidham and the Pats 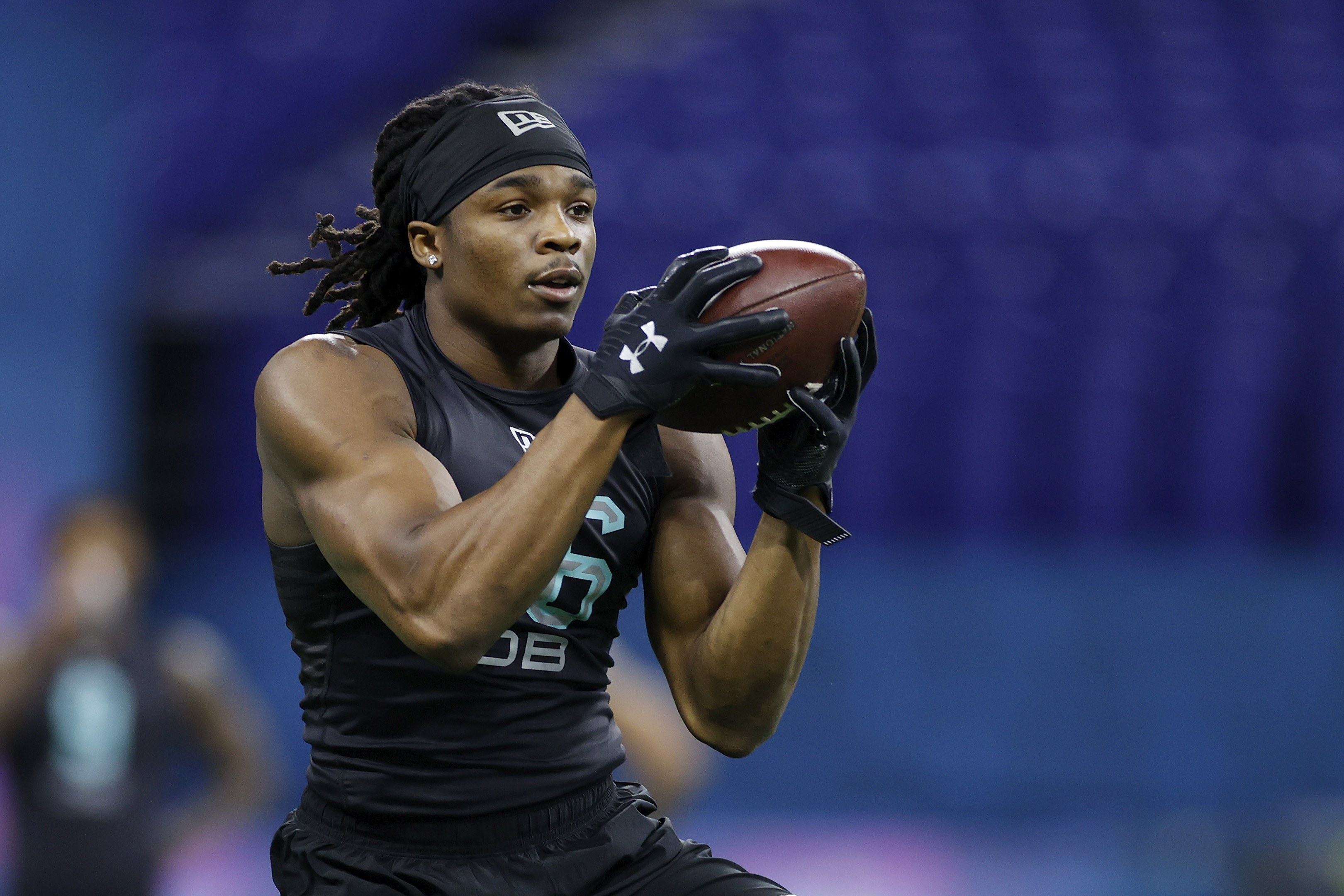 Key Takeaways From the Patriots 2020 Draft 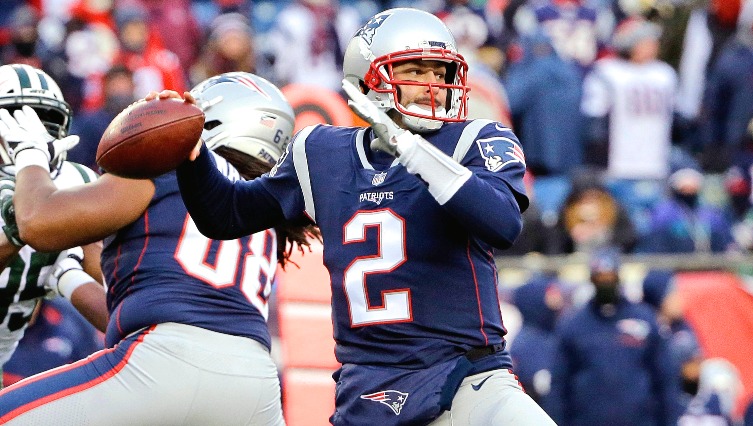 Getting to Know the New Patriots