Football can oftentimes be a tale of two halves – just ask Mexico.

After a promising first half where Mexico led 2-0 and unquestionably looked the better side with fluid attacking play, the second half told a completely different story as Colombia came back to win 3-2 at Levi’s Stadium, home of the San Francisco 49ers, on Tuesday.

Following Alexis Vega’s penalty conversion in the sixth minute and Gerardo Arteaga’s finish inside the penalty box in the 29th minute, all seemed well for El Tri following a narrow 1-0 win over Peru on Saturday.

Sinisterra came on as a substitute to begin the second half as Los Cafeteros looked sluggish with not much going their way.

The 23-year-old winger, who joined English Premier League’s Leeds United this past summer, opened his account on the night via a header from a corner kick in the 49th minute. 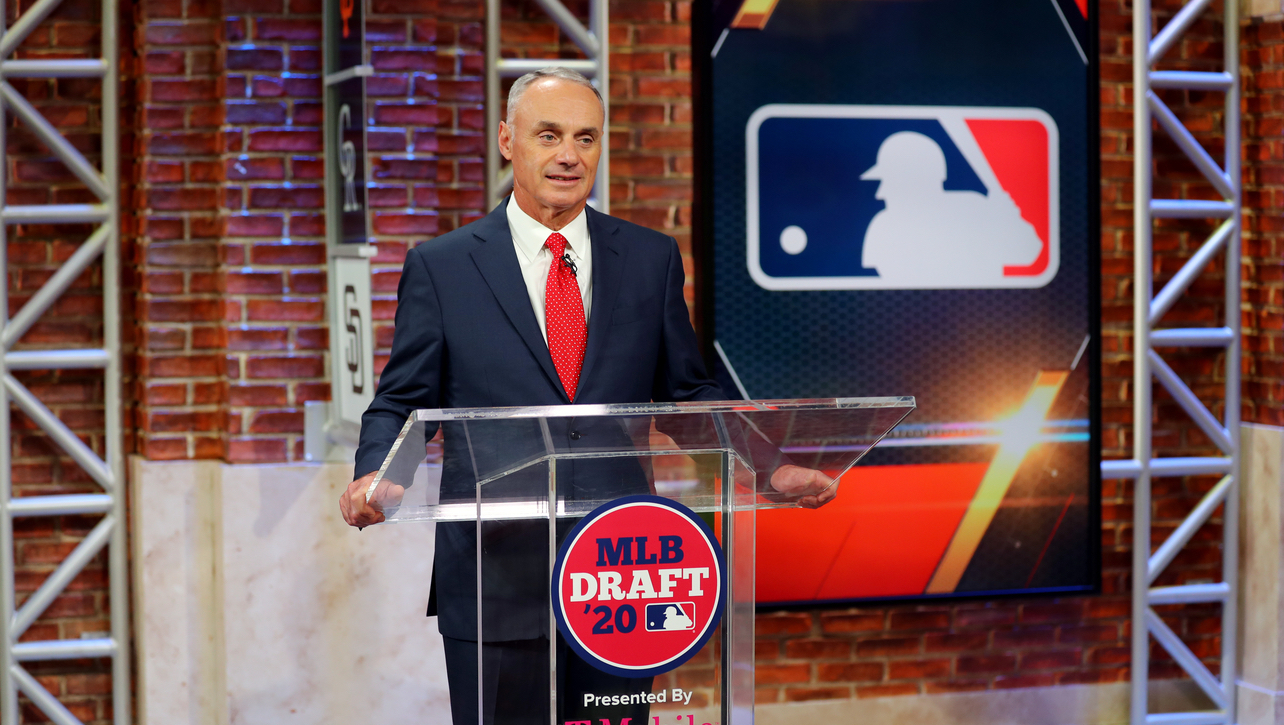 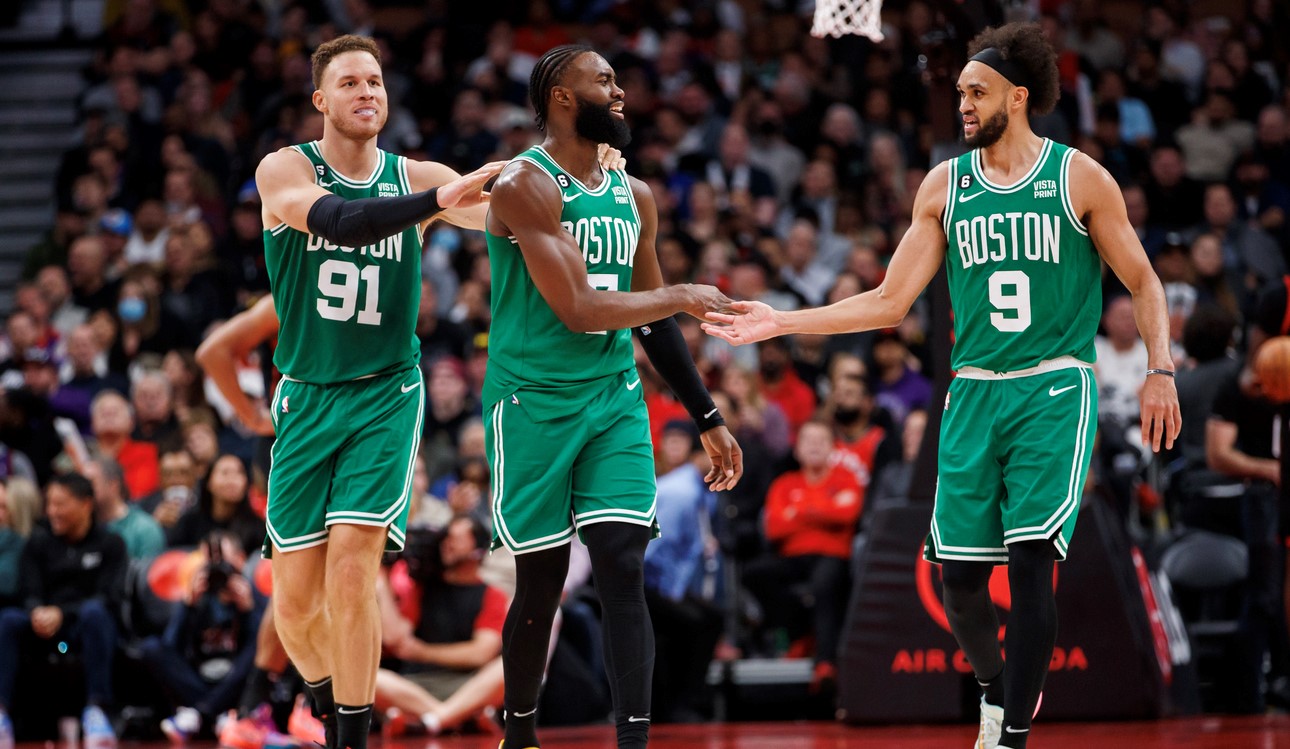 Then just a few minutes later in the 52nd, Sinisterra received a fortunate deflection on his shot that had Mexican goalkeeper Guillermo Ochoa frozen.

After Sinisterra’s equalizer came the best play of the night.

Colombian defensive midfielder Wílmar Barrios connected first time on a ridiculous volley from outside the box. Ochoa nearly got his hand on it, but Barrios hit it with too much pace to stop.

Next up for Mexico is two more friendlies in November against Iraq and Sweden before it kicks off action at the 2022 FIFA World Cup in Qatar. El Tri is in Group C alongside Argentina, Poland and Saudi Arabia.

Colombia, however, missed out on the World Cup this year after topping its group in 2018.