No matter what you call it, a seven-game winning streak is over for the Patriots following a 27-17 loss to the Indianapolis Colts and Lucas Oil Stadium, dropping New England from the No. 1 seed in the AFC.

Mac Jones threw two interceptions in the defeat, including the first red zone pick of his career, and the Patriots (9-5) allowed the Colts (8-6) to run for well north of 200 yards -- including a 67-yard touchdown run from Jonathan Taylor with 2:01 left in the fourth quarter to halt what had been a spirited Patriots comeback attempt.

New England was held off the scoreboard in the first half for the first time in 99 games dating back to Week 4 of the 2016 season, when the Patriots lost to the Buffalo Bills, 16-0, with third-string quarterback Jacoby Brissett starting with a broken thumb.

Indianapolis jumped out to a 20-0 lead through three quarters despite an abysmal showing from quarterback Carson Wentz, who completed 5 of 12 passes for 57 yards with a touchdown and interception.

Indy tacked on a pair of field goals from Badgley (25, 41 yards) in the second and third quarters, respectively, helping the Colts extend their lead while Jones and the offense continued to sputter. 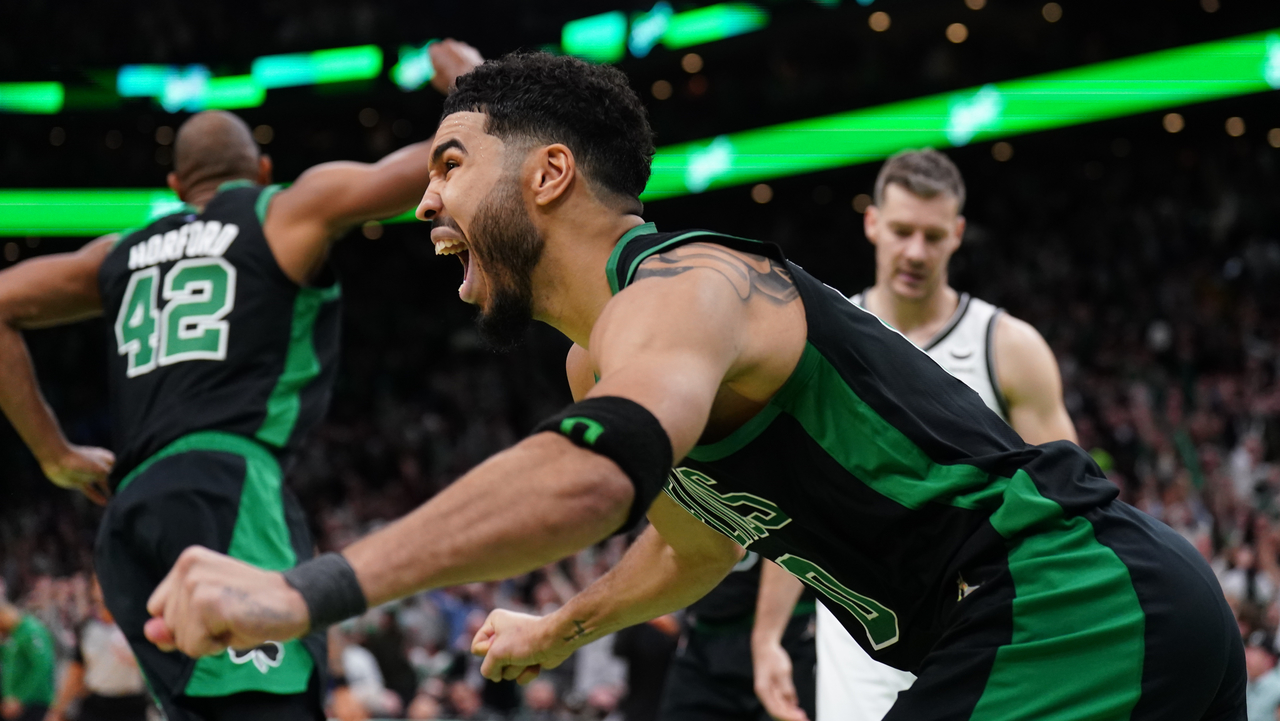 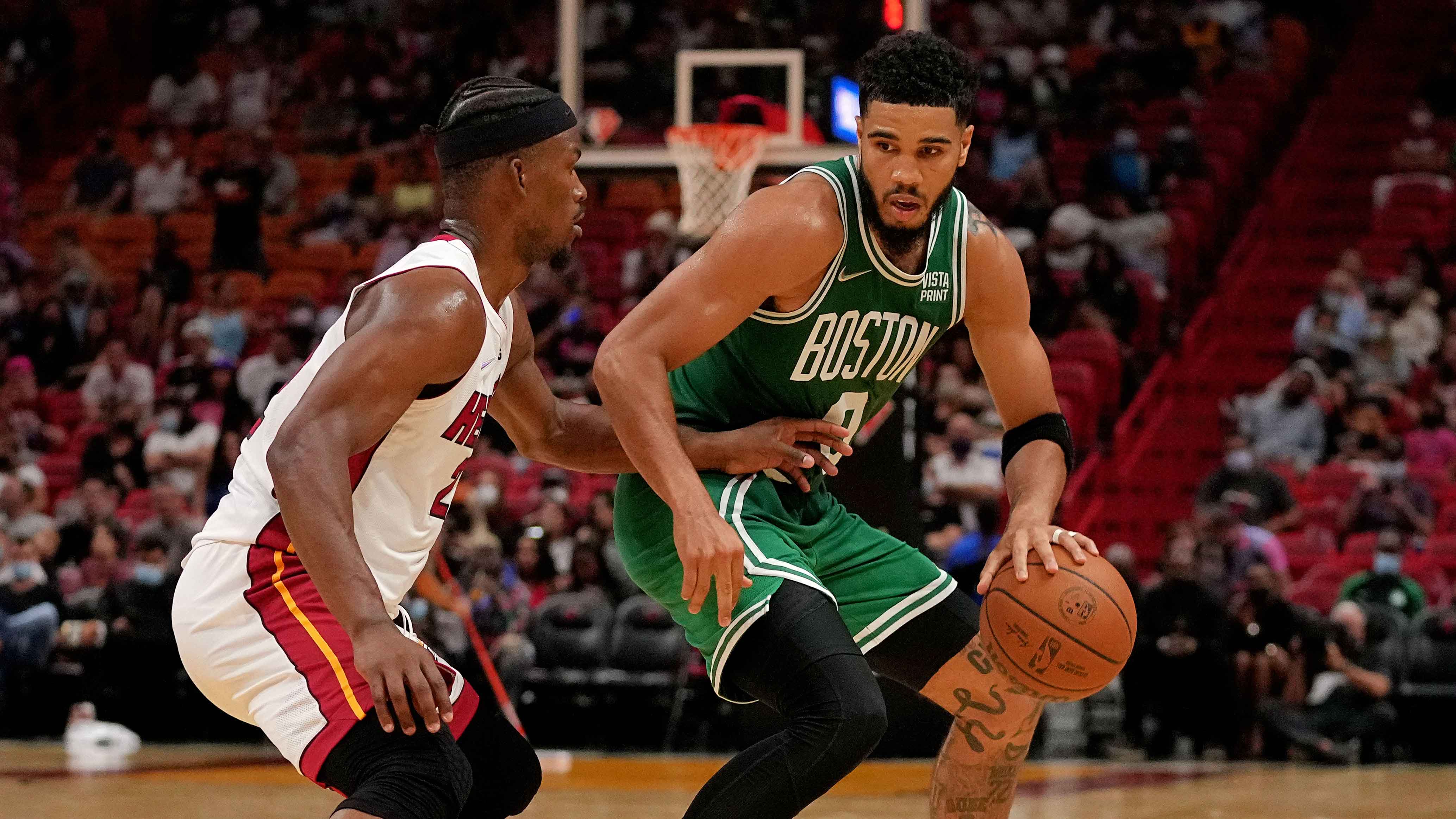 The rookie had just his first multi-pick game of the season, his first since tossing three against the New Orleans Saints in Week 3. Jones was picked off by Darius Leonard on New England's final possession of the first half and by Bobby Okereke on its opening set of the second half, bringing him to an even 10 interceptions on the season.

But Jones settled down from there, getting into rhythm with Hunter Henry for a pair of scores, including a 7-yard strike with 2:21 to go in the fourth quarter which sliced the New England deficit to 20-17. A key play to set up the touchdown was a 43-yard completion to N'Keal Harry, the longest catch of his career.

After kicking the ball back to the Colts, however, Taylor broke free on just Indy's second play of the drive, stopping the Patriots' comeback bid in its tracks.

Jones completed 26 of 45 passes for 299 yards in the loss, netting out to a 74.2 passer rating, the third-lowest of his young career.

It was the first loss for New England to Indianapolis since 2009, the infamous "fourth and 2" game in which Bill Belichick opted to go for it on fourth down from his own 28-yard line against the Colts, a play which came up short and led to quick touchdown for Indianapolis and a stunning 35-34 win.

The Patriots return home a week from Sunday against the Buffalo Bills for a 1 p.m. kickoff at Gillette Stadium.