Storm chances for our region are substantially lower than what exists across the south, but we will still encounter gusty winds and widespread rainfall

A high-end severe weather threat exists across the Ark-La-Miss. region on Tuesday and Wednesday. The weather system capable of producing severe winds and tornadoes will move across the I-55 area and Deep South starting Tuesday. Some of the tornadoes could be long-tracked, meaning their lifespans could be more than a handful of minutes at a time, and their paths could be considerably longer than the average 2-4 mile track. While there’s no hard and fast definition, longer-track tornadoes can be roughly longer than 15 miles and last for more than seconds.

The level 4 out of 5 risk for severe storms extends between Memphis, Tenn., southward along the Mississippi River, through central Mississippi and to northeastern Louisiana. The area encompasses roughly 25,000 square miles and 1.8 million people.

Outside of that zone, a threat for damaging storms stretches between Houston, Texas to Mobile, Ala., northward into Illinois.

The National Weather Service Storm Prediction Center pushed this tweet for the potential outbreak on November 25, and even had forecasts going back to November 23. 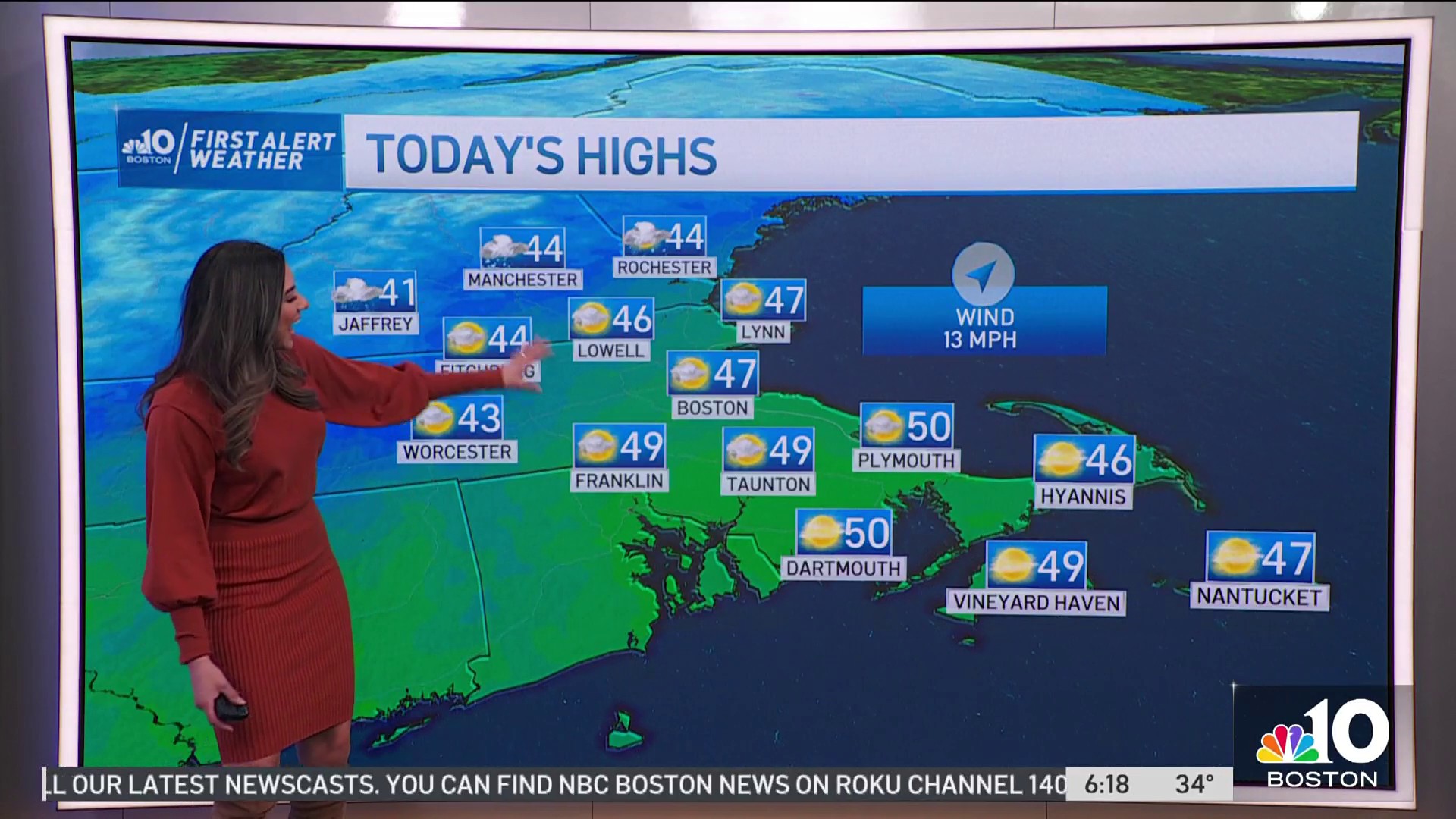 While severe weather can occur any time of year, severe weather typically takes place earlier in the year, throughout the spring months , as airmasses change between the clash of colder air to warmer air. Later in the year, is a secondary peak for severe storms and tornadoes, as similar atmospheric changes come about in November and December.

In November, the highest average number of tornadoes occurs across the Central and Southern Plains, according to the NOAA Storm Prediction Center.

While the highest risk of tornadoes with this particular event is during the day, a few strong storms will track overnight too. Nighttime or nocturnal tornadoes can be more deadly. This isn’t solely because of their strength, but instead often due to the strike after dark. It's a vulnerable time while most are asleep and don't have a quicker response time.

What This Means For New England

Storm chances for our region are substantially lower than what exists across the south. But, the region will still encounter gusty winds and widespread rainfall. Because of this, the First Alert Weather Team has issued a First Alert. As the weather system is still in the works, precise timing can’t be nailed down. Generally we’re looking at a Wednesday afternoon to Thursday morning timeframe. We are more confident in strong winds a few thousand feet above our heads, what’s known as a lower level jet, will race through at 100 miles per hour. This will translate to gusts near 50 miles per hour on the ground.