Snow Continuing on As Storm Heads Out East

It’s been three days of rain, snow, and a wintry mix. Now, our storm is finally moving out.

Snow will continue through midday in eastern Massachusetts, gradually becoming lighter with time. The snow lasts most of the day in Maine, however. Travel there will be tough with bands of heavy snow and reduced visibility.

During the afternoon, sunshine will develop from west to east and highs will stay in the 30s.

Overnight, expect lows to drop into the teens and 20s under partly cloudy skies.

Wednesday will end up being a mostly cloudy day with highs in the 30s to near 40 with a few scattered snow showers, especially over northern New England.

A few snow showers are possible over the mountains on Thursday as well, while southern New England sees a bit more sun.

A separate disturbance swings through with yet more snow showers, even for southern New England, on Friday. That ushers in cooler and quieter weekend weather. 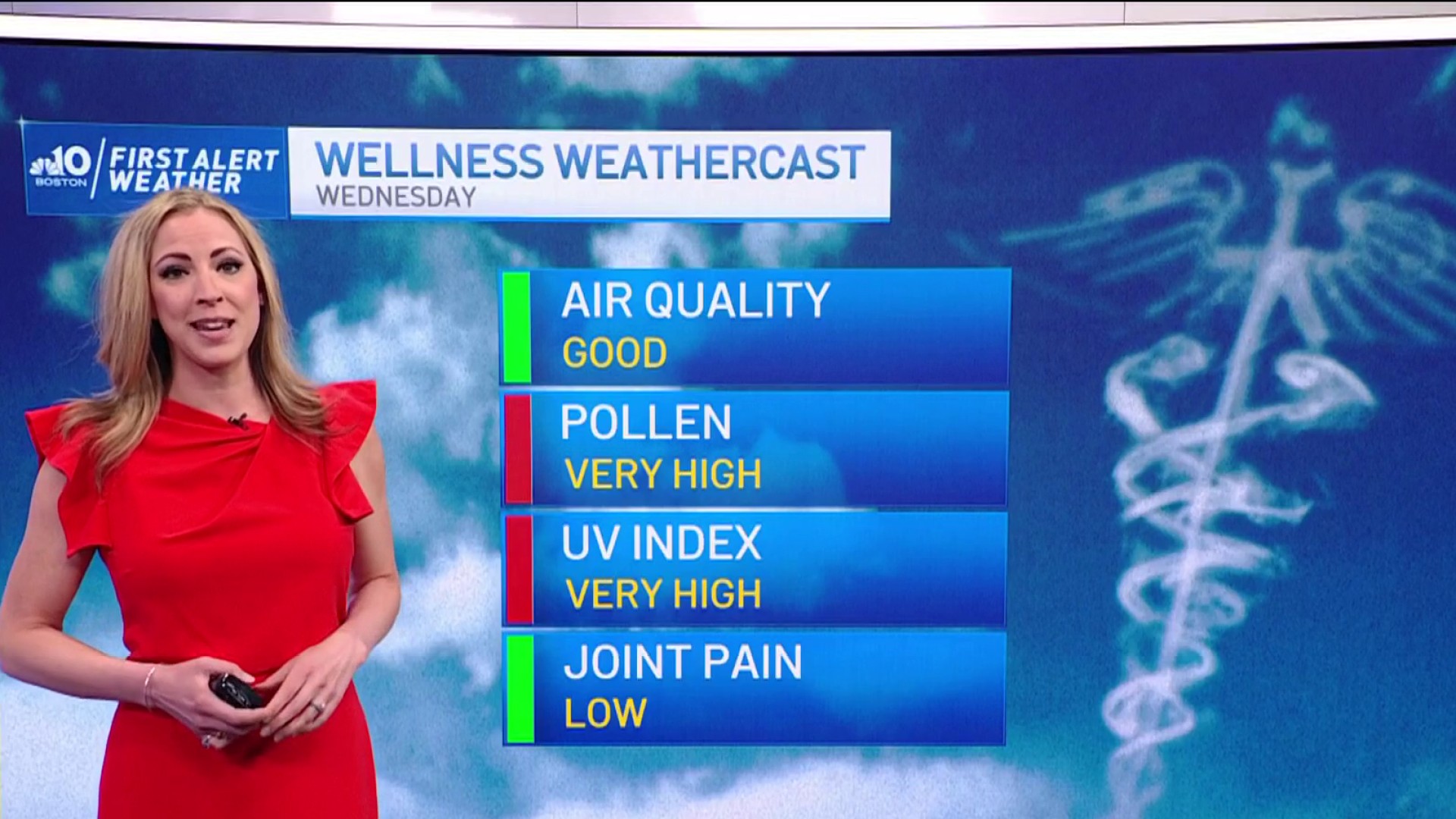 Highs on Saturday, even with sunshine, climb to around 30.

Early next week we’re watching some rain, and a warm up. Temperatures may spike close to 50!