The remnant of tropical storm Fred moves into New England Thursday, making the air quite sticky and, in some places, dumping a couple inches or more of rainfall with localized flash flooding possible.

The high pressure system from Canada responsible for the last couple of nice days is slowly pushing to our east today. That means more of a return flow from the south, with slightly higher humidity and clouds becoming thicker, especially in southern and western New England.

A warm front that's been generating heavy rain to our south the last couple of days is getting close, so a few rain showers are possible, especially west of the Connecticut River this afternoon.

But for most of us it’s a nice-looking Tuesday with the brightest sky in eastern and northeastern New England, especially the state of Maine. High temperatures generally near 80°, a little cooler at the south-facing coast line.

It will become more humid tonight with mostly cloudy skies and a few showers continuing in western and northern New England, low temperature in the 60s.

Things don’t change too much tomorrow, though it looks like it’s a warmer and more humid day, again with a good amount of sunshine in southern and eastern New England, clouds are thicker to the west once again. High temperature in the 80s with a few spots close to 90°.

Showers and a thunderstorm more likely from Connecticut, north through western Massachusetts, into Vermont and New Hampshire.

The stakes go up a bit Thursday as the remnant of tropical storm Fred looks like it’s going to hold together, pushing across Pennsylvania into New York, then into southern New England.

That means rain could become heavy in parts of southern and central New England during the day. There shouldn’t be a lot of wind, but it’s going to be quite sticky, and in some places there could be 1 to 2 or more inches of rainfall with a localized flash flooding possible.

The Fred remnant is not moving too fast, so it may stay wet Thursday night into the first part of Friday, especially in eastern New England. It’ll remain very sticky with high temperatures generally in the lower 80s with breaks of sun more likely Friday afternoon. 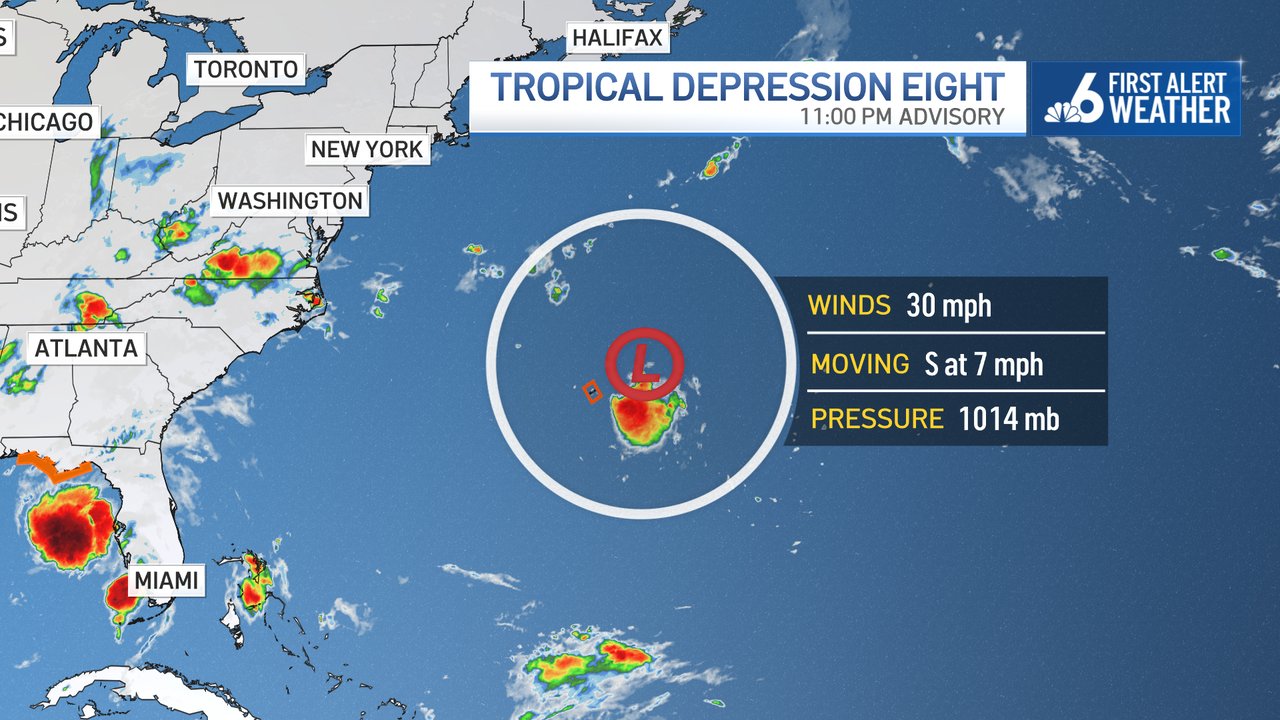 Fred, Grace Among Tropical Systems Impacting US, Caribbean and Bermuda 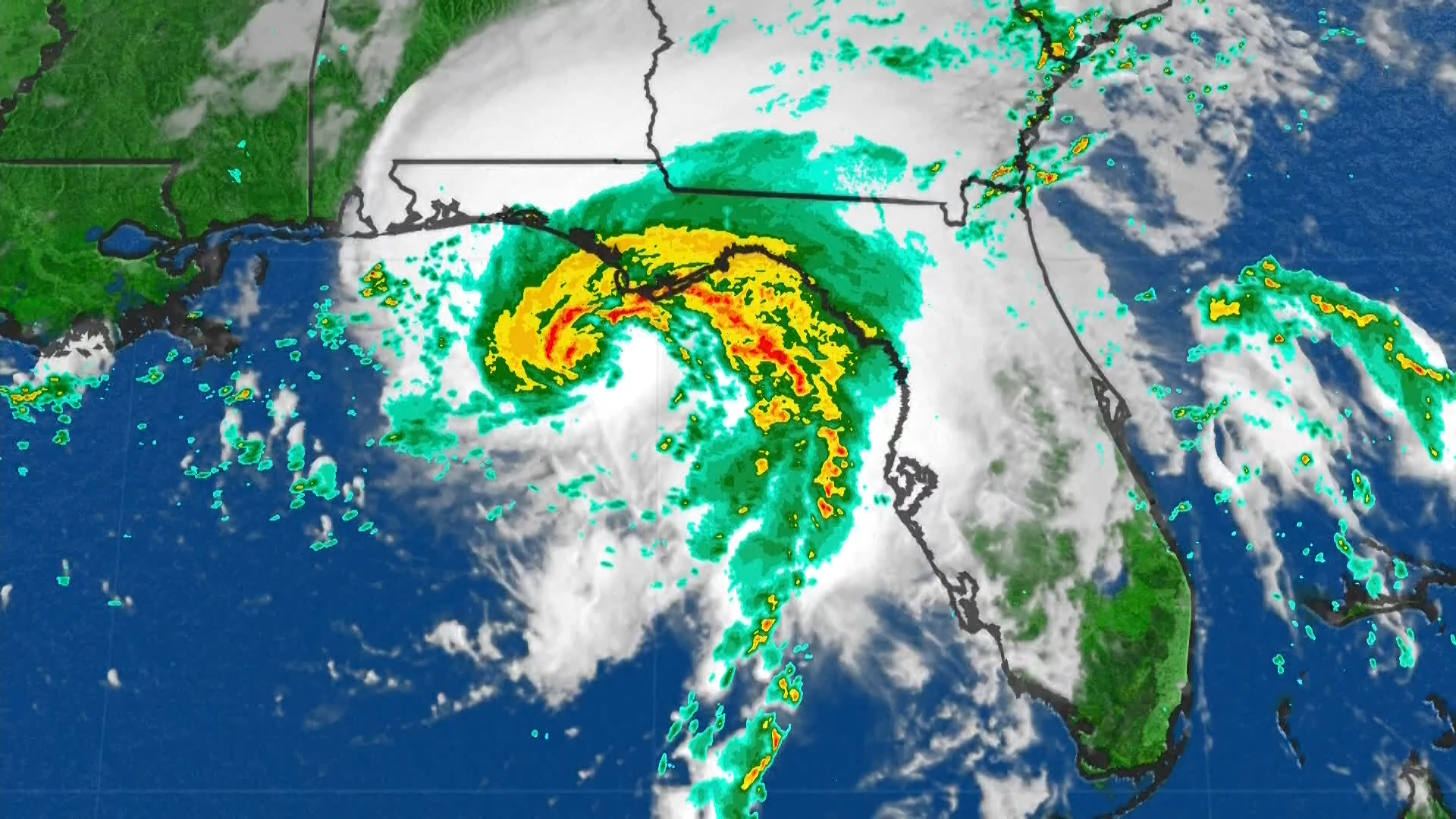 The weekend is a challenging forecast with a backdoor cold front possibly moving in from Maine to eastern Massachusetts generating a wind shift coming in off the ocean. Otherwise, it’s a warm and humid air mass, and the clash of those two air masses may create spotty showers or thunderstorms, especially each afternoon.

Even after the remnant of Fred goes by, the tropics remain active. It looks like Grace is going to take a southern route close to the Yucatán peninsula and may be a category one hurricane near Mexico this weekend.

In addition, tropical storm Henri has formed and it’s just sort of meandering around Bermuda, perhaps sending a few good waves for surfing to southern New England this weekend.

Stay tuned to our First Alert 10 day forecast for updates.