Flooding is a risk as the remnant of once-hurricane Ida will likely dump 2 to 4+ inches of rain in across the region, but some areas will sneak in 5 to 6”

A fire hose of rain is coming for New England. It would be easy to pin this entirely on the remnants of Ida, but that wouldn’t be entirely correct.

The setup is a classic one for us in the winter season when we see a foot or more of snow (and sometimes blizzard conditions): strong jet stream dynamics (lift in the atmosphere), a very strong warm front trying to push up from the south. What Ida brings to this rainy feast is a healthy dose of tropical water vapor.

And that’s the reason the flood gates are about to open.

Ida is likely the opportunist here, rather than the antagonist. If we didn’t have this confluence of events, it’s likely there would have been a couple inches of rain. However, with the addition of tropical moisture, we’re upping the ante to 2 to 4+ inches. Some areas will sneak in 5 to 6” across the Commonwealth – predominately south of the Pike.

Flash flooding is the worry here - basement flooding in a matter of hours, road closures, some washouts. It’s nasty stuff and during the overnight hours no less. The only saving grace in this wet forecast is that the storm is moving quickly, so even though we’re waking to downpours tomorrow morning, the afternoon will turn on a dime as the sun returns and the wind retreats.

Wind is the other issue - a wild card, in fact. As the storm passes, it intensifies (no, not Ida’s rebirth) thanks to the aforementioned jet stream dynamics. This, in turn, causes the wind gust.

Some spots along the coast could briefly touch 50 mph early in the morning Thursday, before ramping back down for the rest of the day. Speaking of, the sun should return pretty quickly after the rain shuts down in the mid-morning. By afternoon, you won’t even realize a storm went through… unless you’re still bailing the water out of the basement.

In the wake of the storm, the setup to the unofficial end of summer looks stellar: sunny skies and low humidity. Could see a warming trend by Sunday and Monday.

We’ll be on throughout the storm to keep you updated. Be safe and stay dry. 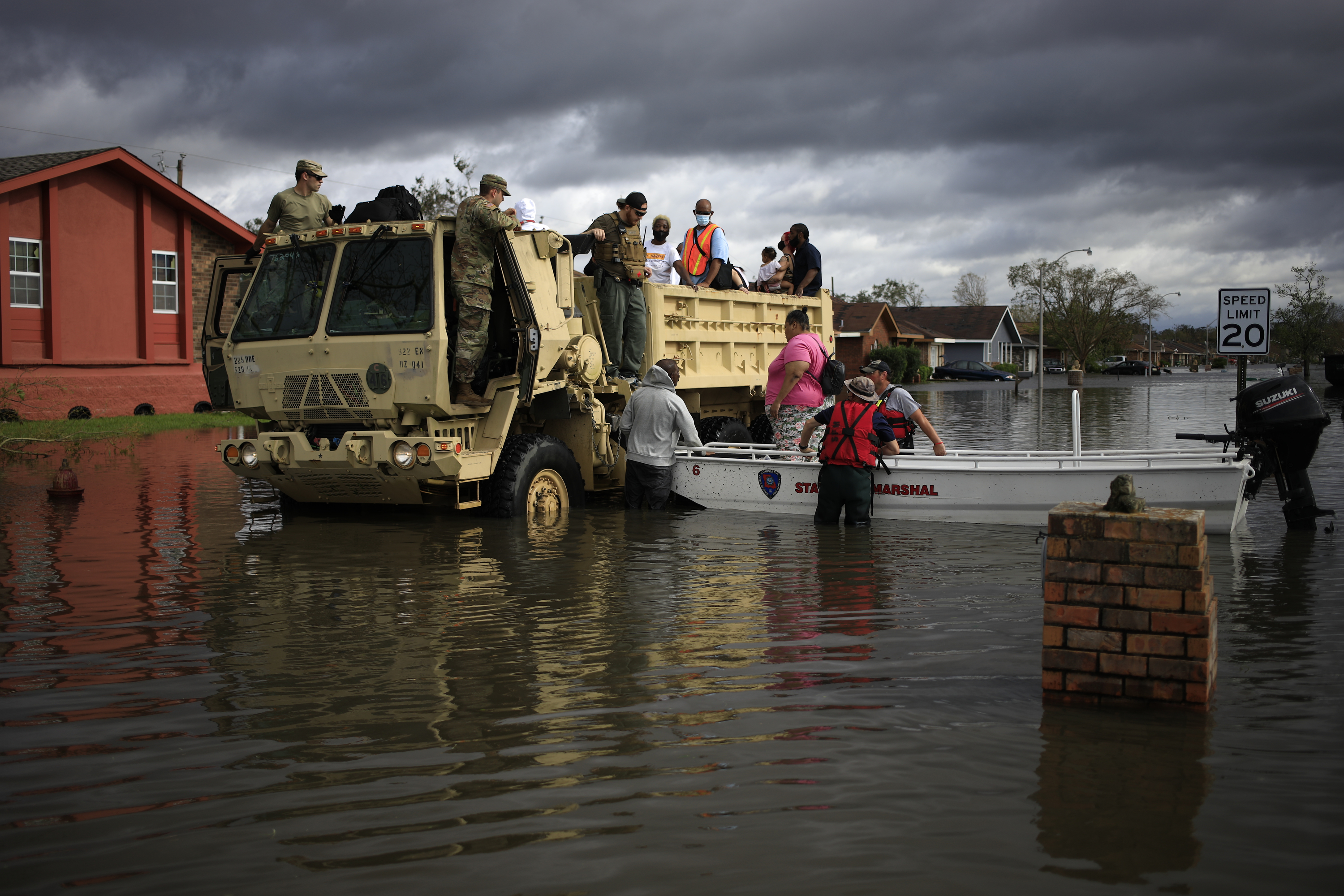 No Power, No Water, No Gasoline: Louisiana Confronts Ida's Aftermath 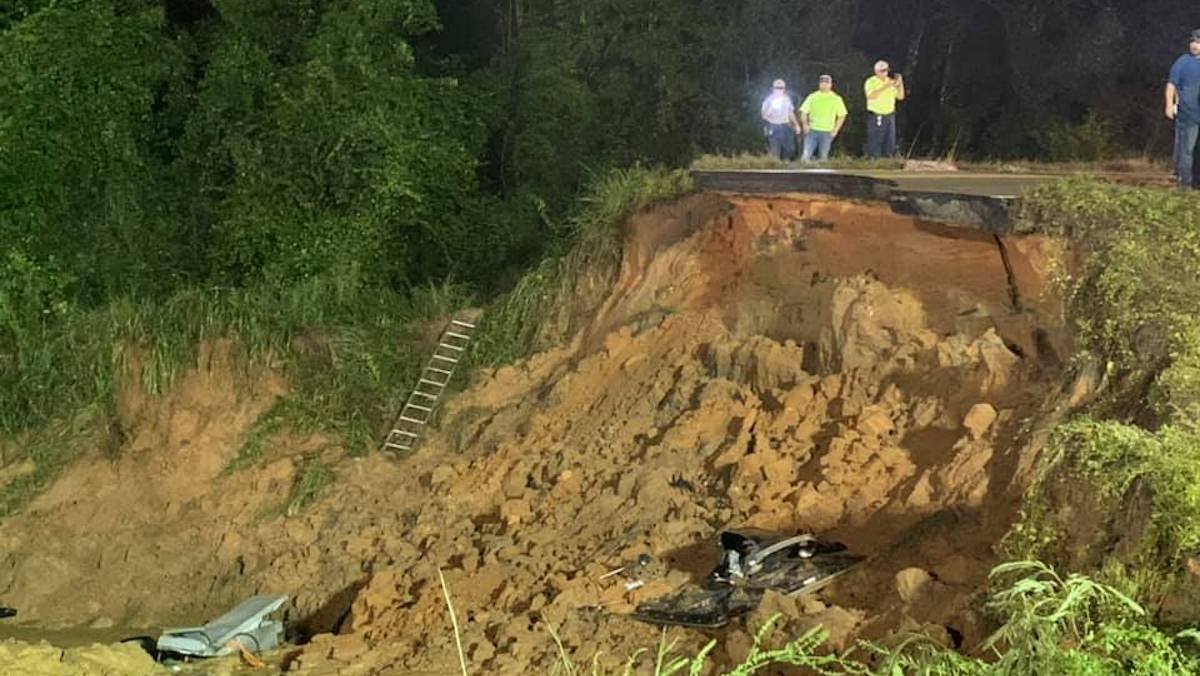