A couple of inches of rain will make for big puddles as the tropical storm passes over New England, but any heavier prolonged downpours or thunderstorms could produce localized flash flooding

Hot and humid weather continues today with spot storms decaying with the sunset. With highs near 90 degrees and dew points in the 70s, it does not get much more uncomfortable working outside.

A severe thunderstorm warning is in effect in parts of central Maine through 7 p.m., the National Weather Service said. See severe weather alerts in your area here.

It stays muggy overnight with lows near 70 degrees under a late-night bright moon, though fog becomes dense toward the south coast later.

Speaking of fog, we have endured day-after-day of fog and cool air at the beaches near the New Hampshire-Maine border. We blame a cool pool of water in the Gulf of Maine, along with relatively stagnant air.

New England needs to watch carefully a system that sits directly to our south, moving northward. It's a tropical storm that the National Hurricane Center named Fay this afternoon.

Either way, the system will have a similar impact for New England whether it has a name or not: windswept downpours tomorrow into early Saturday.

A couple of inches of rain will make for big puddles, but any heavier prolonged downpours or thunderstorms could produce localized flash flooding. Severe thunderstorms usually aren't widespread in these events, but an embedded tornado is a possibility in the tropically infused rainbands, particularly overnight Friday to early Saturday morning.

The strength of wind gusts Friday night into Saturday morning will depend entirely on the storm track and intensity, but right now somewhere in the neighborhood of 30 to 40 mph gusts with the strongest of those at the immediate coast seems to be a reasonable forecast.

A flash flood watch is in effect for Massachusetts, Connecticut and Rhode Island from 4 p.m. Friday through Saturday morning, according to the National Weather Service. During this time, significant flooding of urban areas and small streams is possible.

Tides are low and coastal flooding isn't anticipated, but seas will build five to eight feet in the waters south of New England and all beaches are subject to rip currents Saturday. 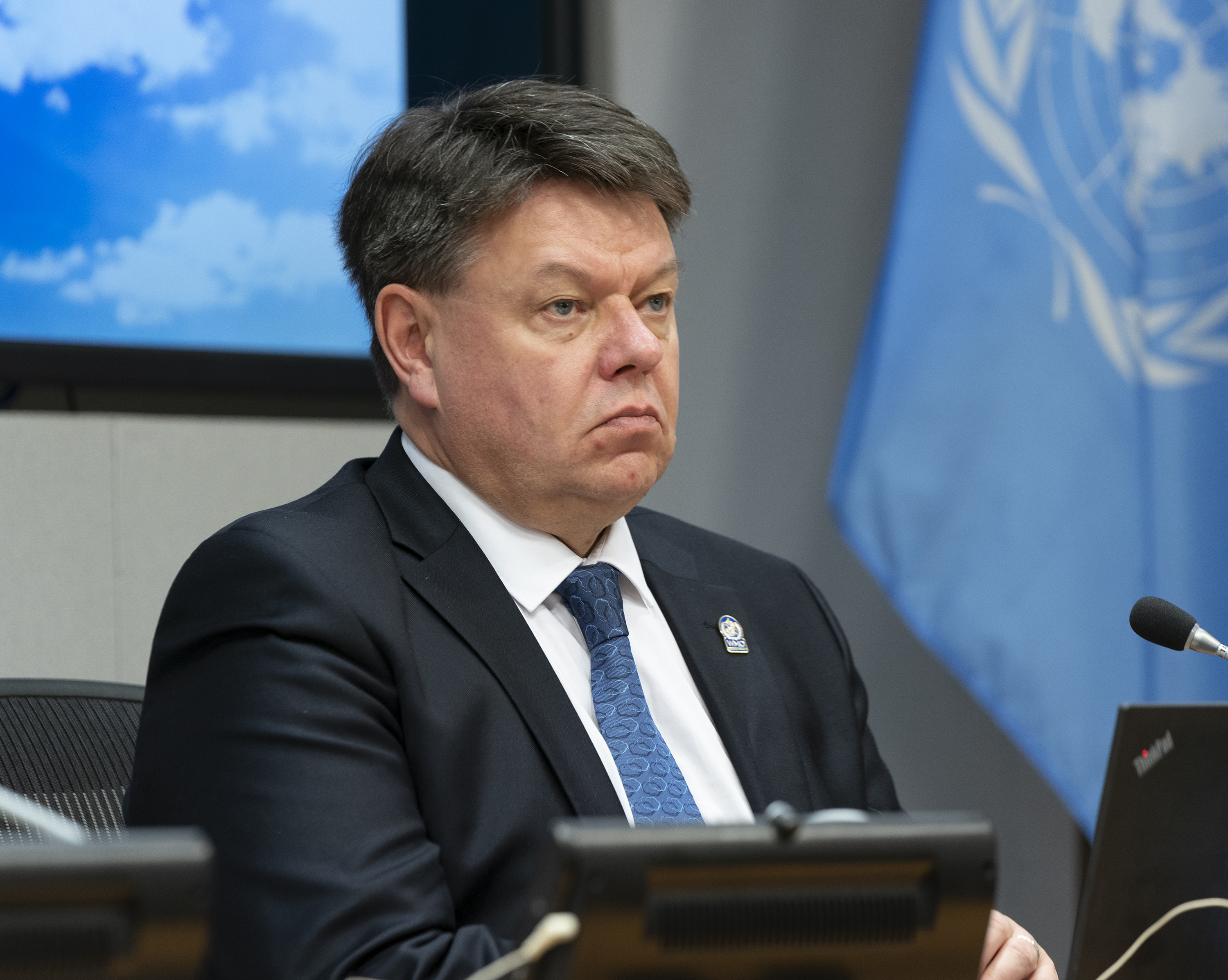