Wind, waves, coastal flooding all ramp down through mid to late week as the storm pulls away

As Hurricane Teddy races to Nova Scotia for landfall on Wednesday, the wind and waves will be ramping up across New England. We’ll shake off the third straight chilly morning today to see our temperatures hop into the upper 60s area-wide.

No matter the season, this is the start of a warming trend that will carry into the end of the week. Under the sun, a light smoky haze will return from the fires in the West. Teddy’s counterclockwise circulation will draw down more smoke from Quebec and Ontario in the coming days. We’re in for some glorious sunrises and sunsets.

In the meantime, the swells generated from the storm will increase the coastal flood threat. In some cases, moderate flooding is possible – especially in Hampton Beach, Dennis,  Provincetown and Nantucket during the afternoon high tide. Wednesday morning’s tide could also produce flooding, but it should be a smidge lower.

Winds will continue to increase through the day, peaking overnight and into Wednesday morning. Gusts could top 50 mph on the outer Cape and Nantucket. Cape Ann will see gusts up to 40-45 mph while all other coastal communities should see gusts around 40 mph. Trees stressed by drought have become brittle and there may be some isolated power outages.

Wind, waves, coastal flooding all ramp down through mid to late week as the storm pulls away, but the smoke should linger, at least through Thursday. We’re still keeping our fingers crossed for the rain potential late this weekend through Monday. There’s some hope, but it won’t be a cure-all for the drought. We have a long road back. 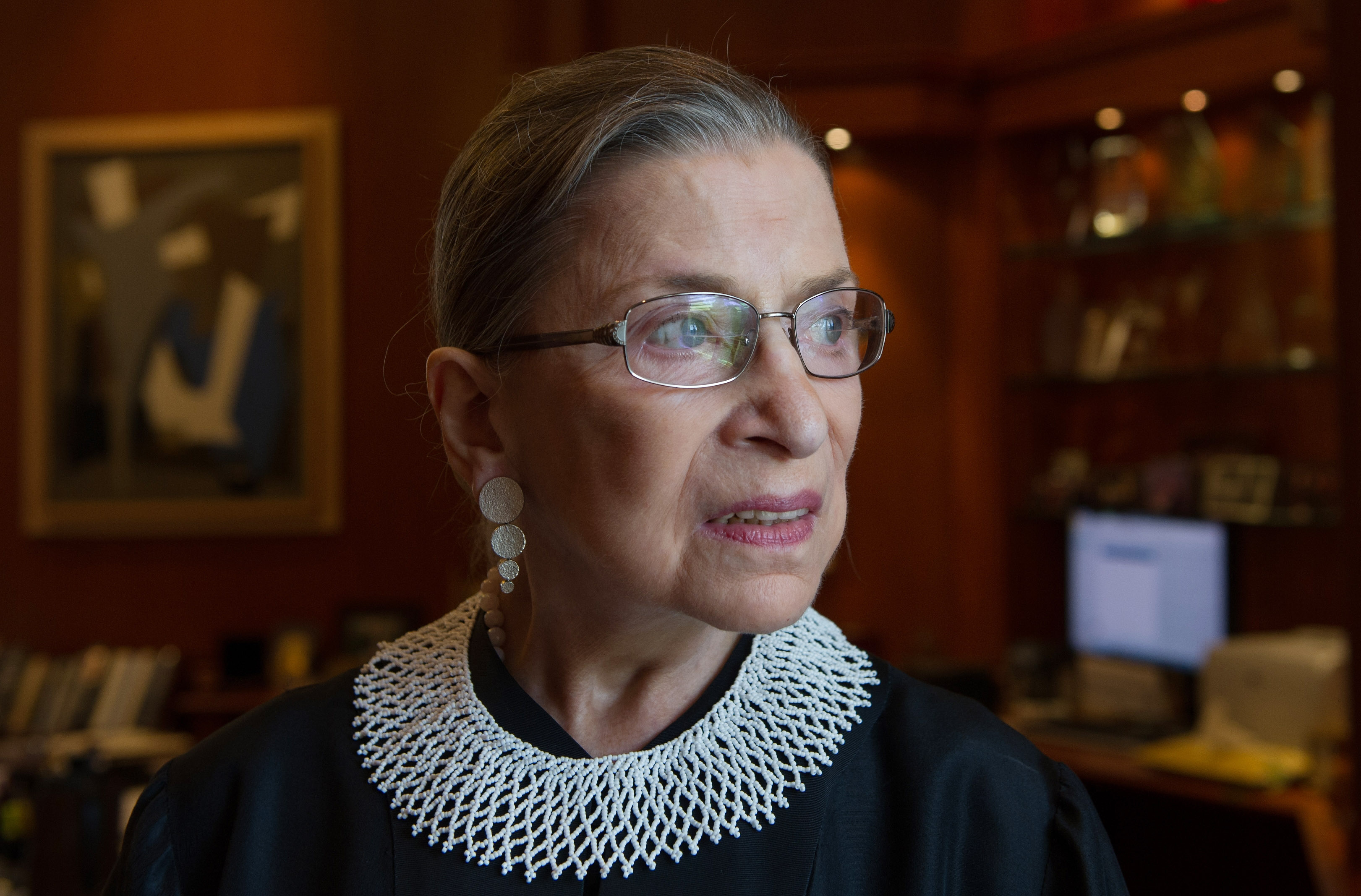 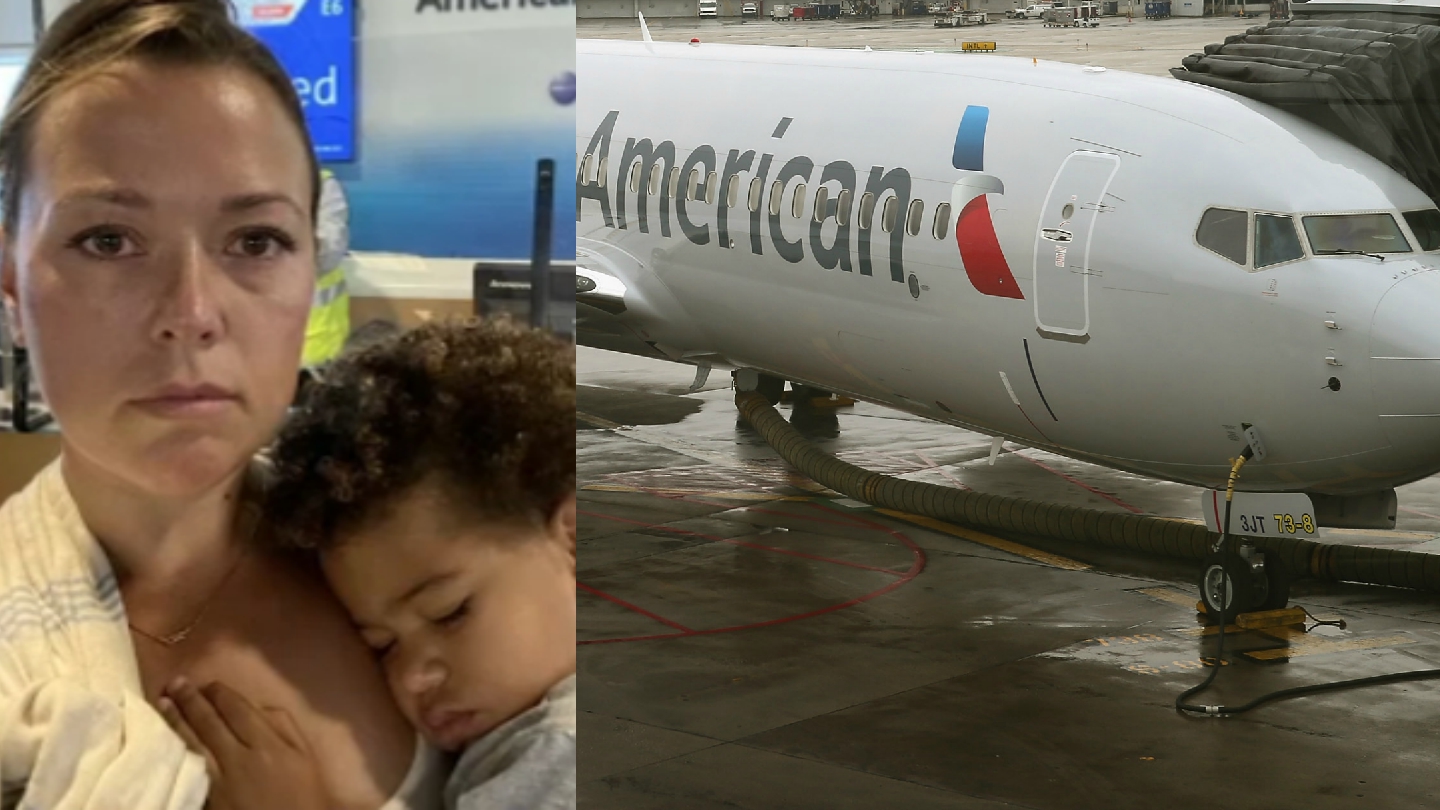