Hope you can soak in this warm weather and this summer-like feel this weekend because this may be the last warm stretch like this, this season. A pattern change moves in for next week.

The weekend will be pretty dry again as we take in the fall color. Peak foliage has already been reported across the North Country as the drought has sped up the leaf change with mild afternoons and cool nights of last weekend. The progression will slow this weekend with the warmer highs and lows. The color will be more muted than in year's past, but still beautiful.

A few disturbances sneak in this weekend, even though it will be ultimately dry. Highs will be in the 70s to around 80 degrees through the weekend with increasing humidity and increasing shower chances. Saturday morning may dawn with clouds and fog in far southern New England owing to the light southerly wind and slightly increasing moisture, though we expect any clouds and fog to burn off quickly for a fair sky and warm temperatures reminiscent of summer.

With the increasing moisture from the south, Connecticut may see a sprinkle by evening but most of us will stay dry.. though clouds and fog will likely fill in for southern New England overnight Saturday, as well as the coast of Maine.

A prolonged southerly wind eventually opens the door to the moisture south of New England, and the first result will be a humid feeling Sunday afternoon for southern New England. In the afternoon humidity, clouds will be variable and the chance of an isolated shower is about 30% in any given southern New England community. Nonetheless, most of the day should be dry and temperatures will again rise into the 70s to around 80 all the way to the mountains of New England's North Country.

Monday, a weak storm center moves overhead, carrying some remnant moisture of Beta and interacting with our humid air to produce scattered showers and perhaps some embedded downpours. The slow approach of a cold front Tuesday is unlikely to arrive during the day, meaning the chance of showers is limited Tuesday until the night when the front arrives but may only carry scattered showers by that point. 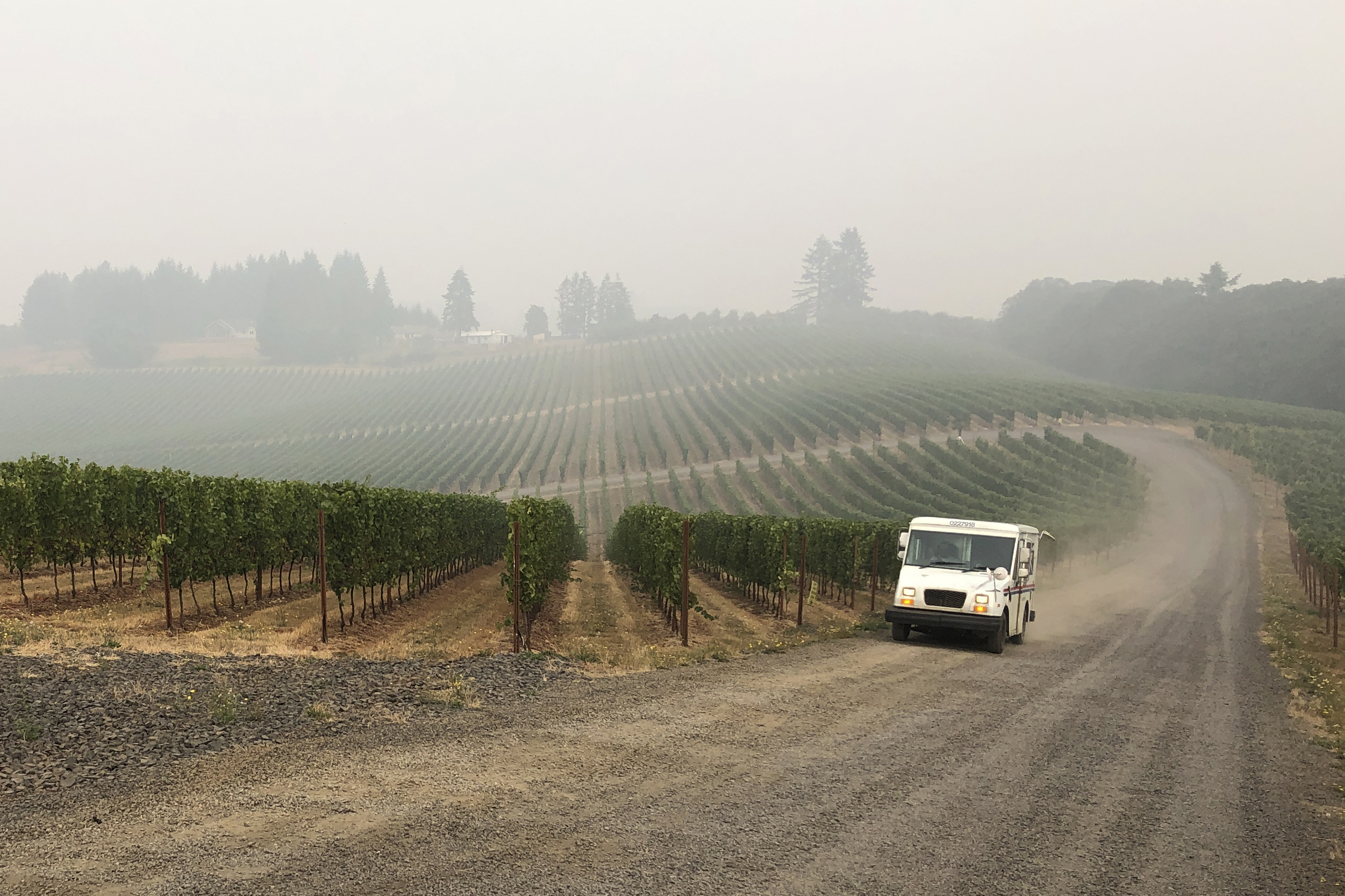 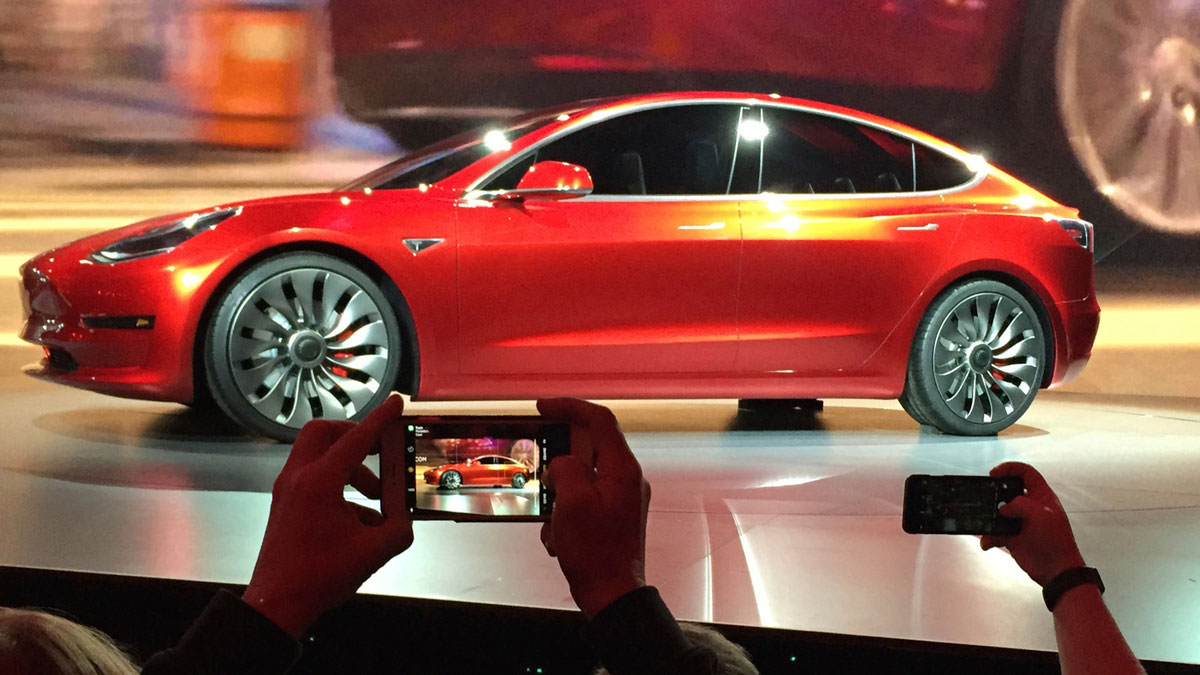 California Is Ready to Pull the Plug on Gas Vehicles

In short, we're not seeing a significant drought-denting rain for at least eastern New England early next week, but there may be a bit more hope in western New England if some of the heavier rain in New York and Pennsylvania can nudge east.

By Wednesday of next week, a major pattern change will be underway, with the jet stream dipping deep into the southeastern United States, opening the door for a broad incursion of Canadian cold to most of the eastern United States, sending our daytime high temperatures into the lower 60s by the end of the week into next weekend in our exclusive First Alert 10-day forecast.