Wintry Chill Ahead of a Showery Thanksgiving

Cool air and wind make for a chilly Tuesday

The biggest weather feature Tuesday is the huge change in air!

Many New Englanders walked out the door Tuesday morning to temperatures some 15 to 25 degrees colder than just 24 hours ago, as the powerful cold front responsible for torrential rain and vigorous thunderstorms and wind Monday cleared the way for a stiff breeze from the northwest all day Tuesday, making high temperatures in the 30s north and 40s south under sunshine feel more like the 20s and 30s, respectively, when accounting for wind chill.

The wind will quiet Tuesday night and temperatures will quickly fall into the 20s, 10s north, with a mostly clear sky at the start of the night. These first few hours of the night will be the best chance for those in northern Vermont, northern New Hampshire and central and northern Maine to look north, low on the horizon, in an attempt to catch a display of Northern Lights expected for the next two nights, but likely to be clouded out from midnight onward Tuesday night and again all night Wednesday.

In fact, the clouds that race in toward and after midnight Tuesday, coming ahead of a storm system charging northeast from Chicago and the Great Lakes into Southern Canada late Tuesday into Wednesday, set New England up for a noticeably cool day Wednesday – not because of wind like Tuesday, but rather because of lots of clouds making a climb from a cold start an assuredly slow one. 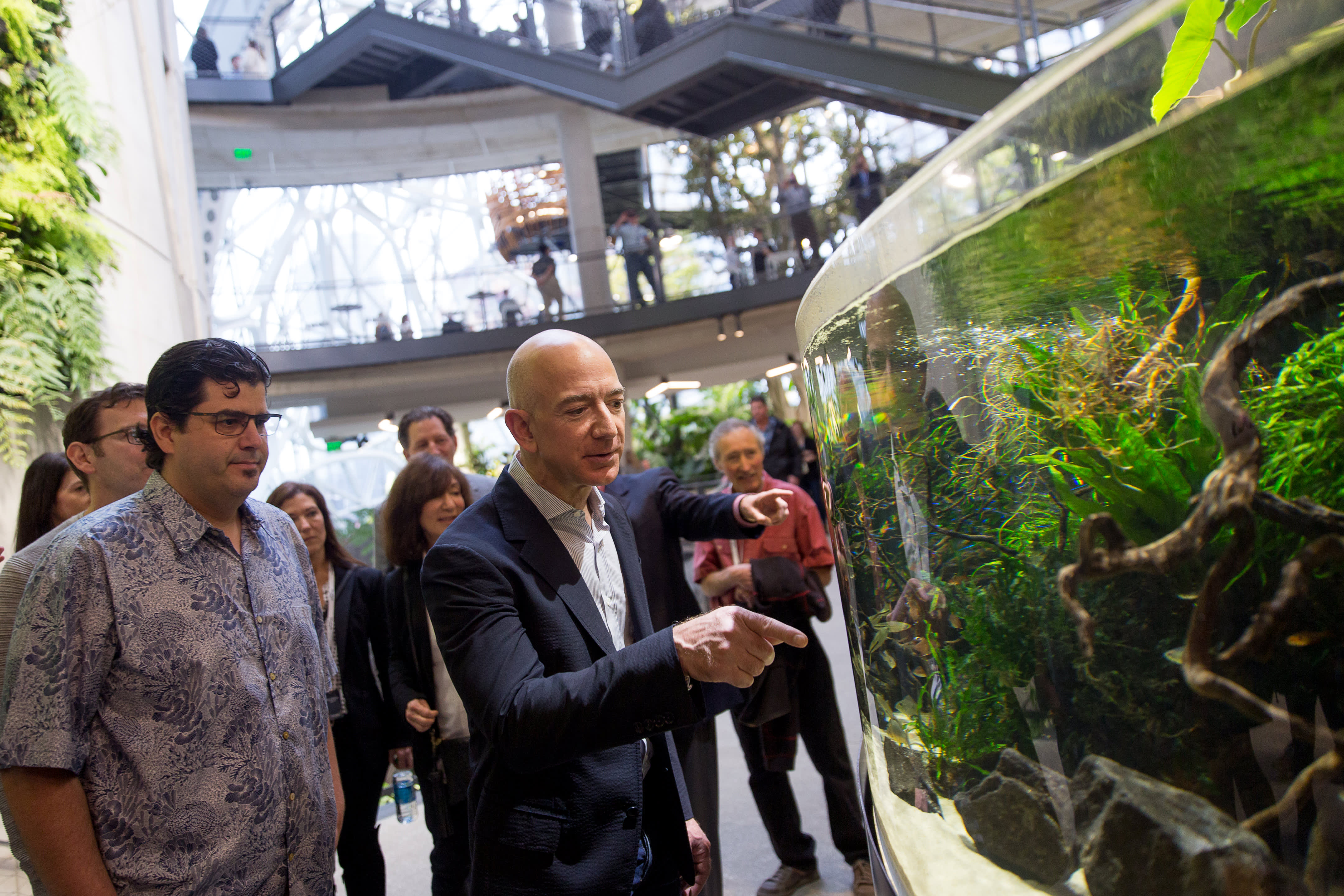 Why Climate Change Is Getting the Attention of World's Wealthy Investors

Beneath the clouds, some snow showers will fall Wednesday from the Berkshires into northern New England with generally a coating in southern Green Mountains and Berkshires, but a solid inch in the North Country of New England.

Farther south, an early flurry isn't impossible but sprinkles are more likely in the midday and afternoon as the temperature begrudgingly rises with a slowly increasing south wind.

In the wettest communities across the southern half of New England, it's possible we'll be able to single out some periods of time where showers will break, but even if that happens, it's unlikely to mean the clouds and drizzle breaks, or the chance of showers vanishes.

Again…the northern half of New England may have a better chance of finding some drier periods, particularly during the afternoon. It's all about timing: Black Friday brings partial sun and highs nearing 60 degrees for many, then a fair weekend with just the chance of a shower late Saturday or Saturday night as a disturbance moves overhead.

Our next rainmaker arrives Monday and is likely to pull some notably cooler air south behind it as it moves east of us by midweek in our exclusive First Alert 10-day forecast.