All Mariah Carey Wants Is You to Enjoy Her Christmas Special

Helping others get in the holiday spirit is part of the legacy of her iconic holiday tune, “All I Want For Christmas is You"

Christmas is still a few weeks away, but Mariah Carey is already orchestrating her dinner menu.

“I do my father’s linguini with white clam sauce every Christmas Eve,” says the legendary songstress. “Then we do that traditional, more of a Southern-style Christmas dinner.”

But is the woman known for her grandeur nearly as much as her 19 No. 1 hits really going to sweat over a hot stove?

“I do so with the help of several sous-chefs,” Carey said with a laugh, before noting like many families around the world, she’ll scale back Christmas slightly due to the coronavirus pandemic. “I am going to have to have maybe one person helping me and then we’ll figure it out. We’re making it through the holidays.” 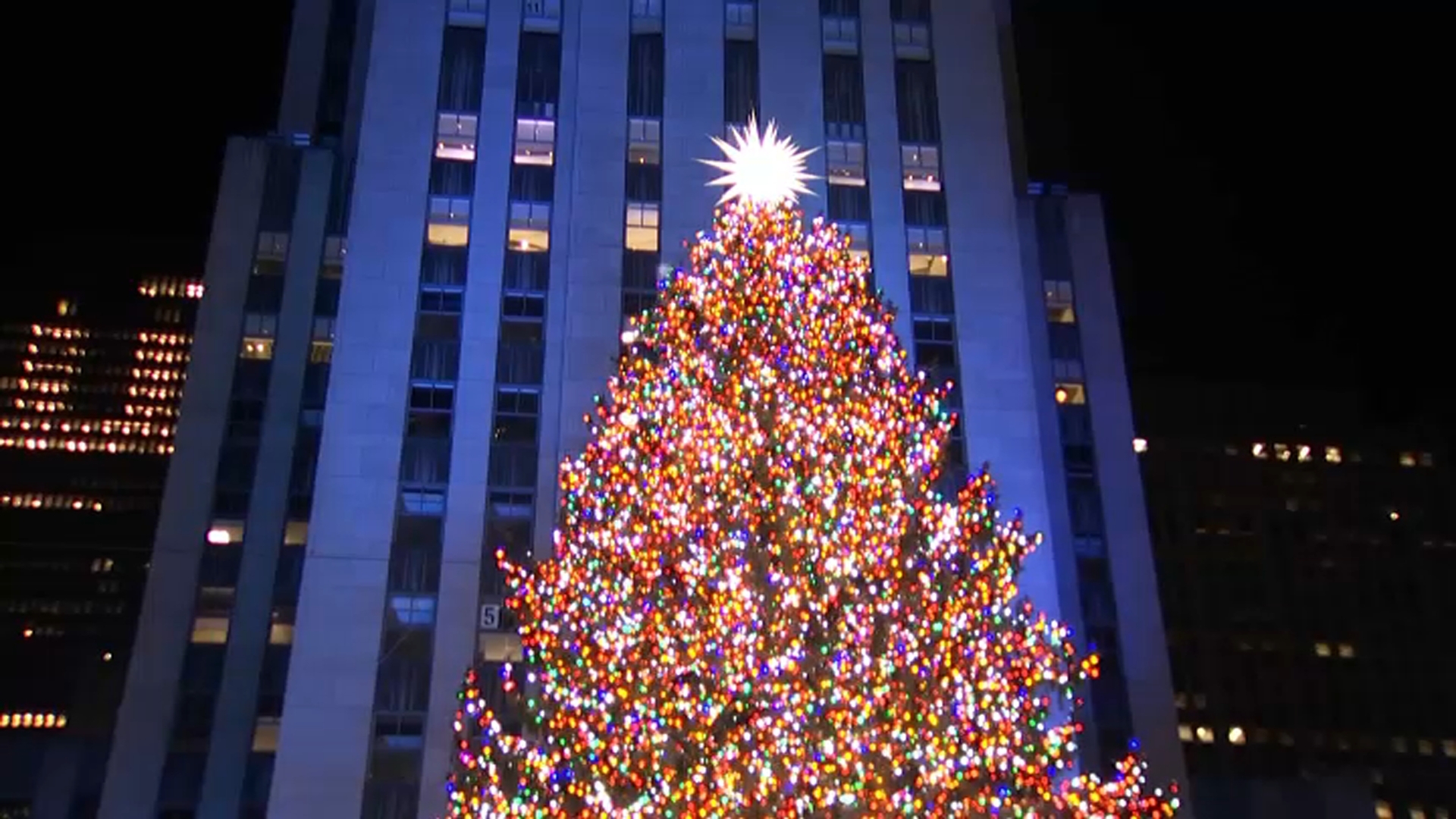 Rockefeller Center Christmas Tree Lit Up For the Holidays, With Virus Rules for Crowds 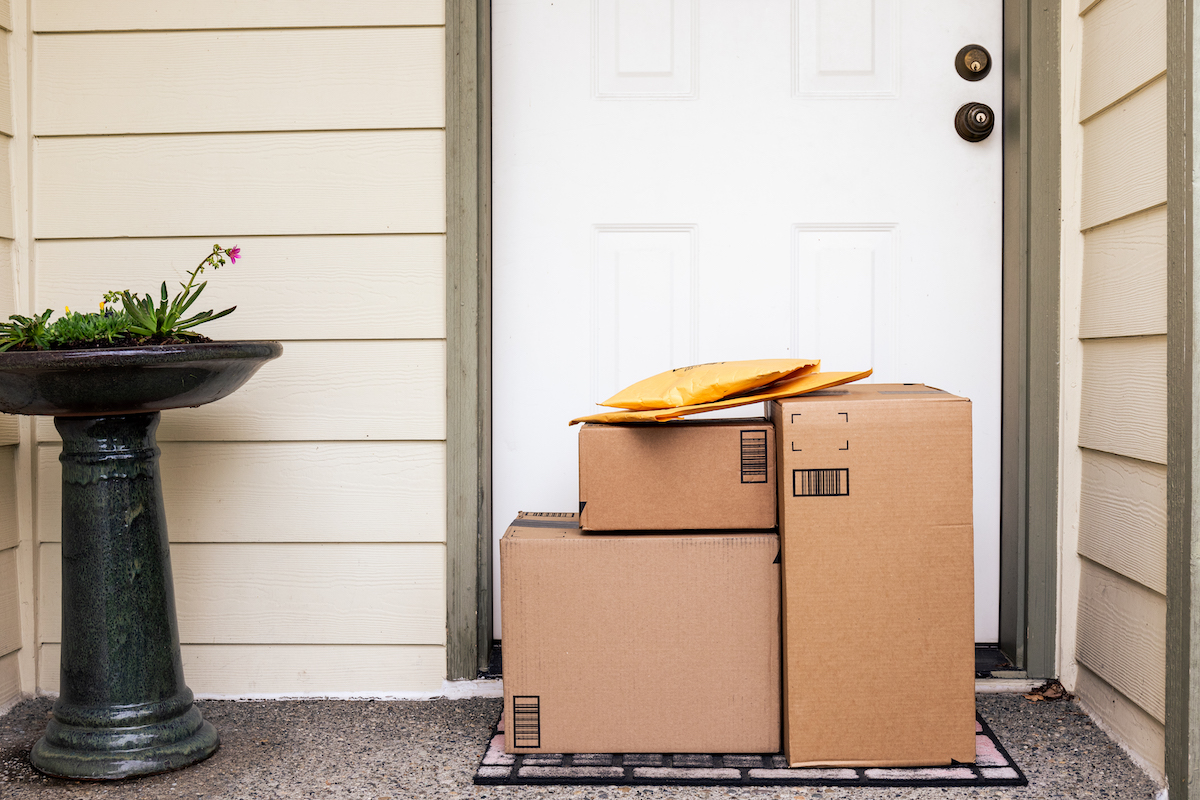 Save These Dates: 2020 Holiday Shipping Deadlines

Helping others get in the holiday spirit is part of the legacy of her iconic holiday tune, “All I Want For Christmas is You.” But the Christmas chanteuse will soon gift the world with a new present: the Apple TV+ event “Mariah Carey’s Magical Christmas Special.” Carey hopes to provide some Christmas cheer during a time some may need it more than ever.

“(Apple TV+) was able to help realize this dream of really doing something special and spectacular and not having … a regular concert,” said Carey. “During COVID, people made magic happen with this … it feels like another very big, historic kind of a moment.”

After “All I Want for Christmas” historically hit No. 1 on the Billboard Hot 100 during its 25th anniversary last year, Carey says the idea of a special was sparked just a couple of months later.

“Magical Christmas Special” is another example of diverse, family-friendly holiday programming that hasn’t always been allotted by Hollywood. But productions like this, along with others such as the John Legend-produced “Jingle Jangle: A Christmas Journey,” signals a promising shift. It’s of particular significance this year after the killings of George Floyd, Breonna Taylor and Ahmaud Arbery sparked global social justice protests, attempting to force America to again reckon with its racist history.

“Representation was really not there very much growing up, and I think that contributed to the way that I felt because I always loved Christmas,” 50-year-old Carey said. “As a kid, if I had to select one holiday, of course I’m going with Christmas. So, I tried to make it inclusive and I think everybody involved with the project did.”

If the “Magical Christmas Special” wasn’t benevolent enough, the five-time Grammy winner is also releasing a companion soundtrack with new song interpretations. And while the pandemic has halted a number of projects, 2020 has been busy for Carey: In September she released her candid memoir “The Meaning of Mariah Carey,” which debuted at No. 1 on The New York Times list of non-fiction bestsellers. And later that week she dropped “The Rarities,” an album filled with unreleased songs and B-side cuts.

Carey said though she's grateful for her awesome year, she has one Christmas wish — especially during a time when political partisanship in America is as fractured as anyone can remember.

“I would hope that we can feel less divided. It’s really sad, but it’s not new — it’s just more in people’s face right now,” said Carey. “All I can do in my own little way is do what I’m doing right now with music and specifically with this Christmas special, because … it’s a gift to me. I’m thankful this has happened — this is probably the biggest gift I’ve had for Christmas in years.”