Robert De Niro says that "in movie terms," the country was once "an inspiring uplifting drama" but now has turned into "a tragic dumbass comedy."

The two-time, Oscar-winning actor spoke to Brown University graduates Sunday at the Ivy League school's commencement ceremonies. He urged them to "work to stop the insanity" and to strive to make the world better. 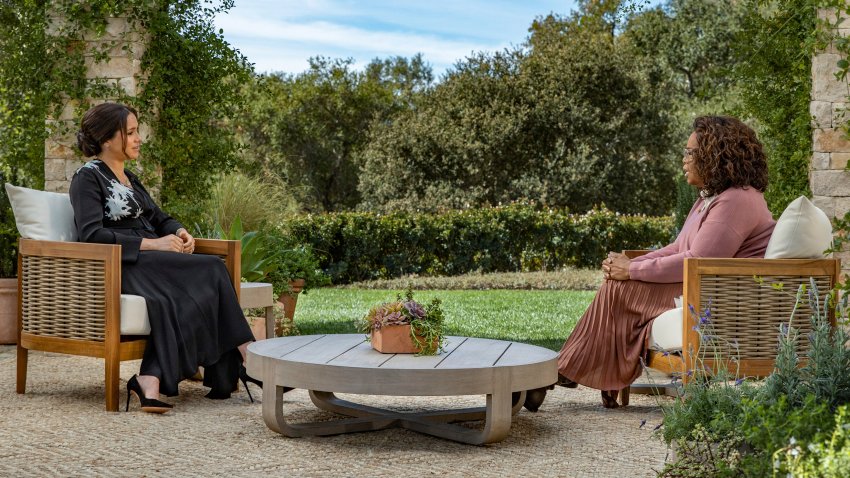 Meghan Markle Accuses Royal Family of ‘Perpetuating Falsehoods About Us'

Should You Turn Your Hobby Into a Career? What I've Learned So Far

Actor and rapper Daveed Diggs, who won a Tony Award for his role in the phenomenon "Hamilton," also was among those who received honorary degrees. Diggs told the graduates that the country needs their new ideas "because the old ones have made a mess of things."