"My country's on fire, things aren't good and I need to be able to put my energy into something positive rather than something negative," said Sam Jackson, chef and co-owner of KO Catering & Pies

One of Boston's few Australian restaurants is holding a big "barbie" — the down-under version of a barbeque — this month to raise money for the immense, deadly wildfires currently burning through the country.

KO Catering & Pies is aiming to raise $100,000 through the Boston Barbie for Bushfire Support it's rushing to put together on Jan. 28, said KO chef and co-owner Sam Jackson. The $150-per-ticket fundraiser will feature dozens of Boston-area chefs, including some of the best in the city, like TV star Ming Tsai of Blue Dragon.

"The platform and the scope that we would have from this would far outweigh anything that I could do on my own," Jackson said from a vacation in Europe, where he came up with the idea last week.

He said he'd been feeling terrible despite being on holiday since it gave him plenty of time to monitor news of the catastrophe.

Owners of a kangaroo rescue in Australia were forced to flee when fire ripped through the area. They returned not knowing what happened to the kangaroos.

The fires have killed 27 people as of Thursday morning, many in Jackson's home state of New South Wales, where he still has family. His parents live just 40 miles from one of the fires, in a town where there's now talk of evacuation planning.

"They're like everyone, they're in shock," he said. "They're trying to cast politics and any kind of blame aside and just deal with it. I think Australians are pretty good at rolling up their sleeves and pitching in."

The environmental damage of the fires is mind-boggling, and heartbreaking images of parched koalas and kangaroos that have fled the disaster only hint at its scale. More than 1 billion animals have died directly from the fire or from indirect causes like starvation, a prominent scientist in Sydney says.

As of Tuesday, the fires had burned about 32,400 square miles. A circle that size would stretch from the outskirts of New Haven to Portland, Maine; Cape Cod to Albany, according to NBC News.

A firefighter in Cuddle Creek, Australia, gave a koala some water from a water bottle while fires continue to rage in the region

The devastation left Jackson thinking, "My country's on fire, things aren't good and I need to be able to put my energy into something positive rather than something negative," he said.

So, on Saturday morning, he emailed some of the friends he's made in Boston's restaurant scene in the 10 years KO Catering & Pies has been open with an out-of-the-blue request to chip into some kind of benefit. Jackson was shocked to see that they'd all replied, "Yes, we're in, we're doing this."

Aussie Has Spent 53 Years Fighting Fires, Including His Own 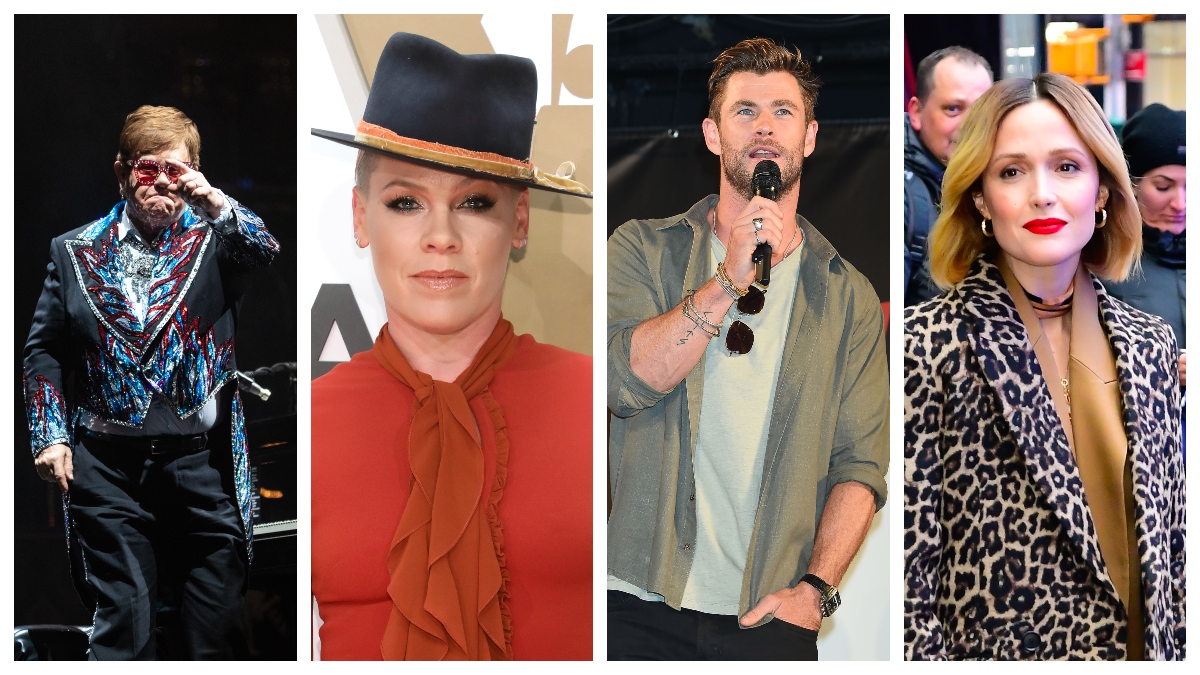 Tsai is among the "remarkable array of chefs" slated to take in the barbie part so far, along with ones behind local staples O Ya, Sarma and Toro, according to Jackson. Nearly 30 have signed up so far, he said, but more may yet join in.

In the spirit of a barbie, they can make "whatever the hell they like," Jackson said, and there will be chicken, lamb, sausage, pork, salads, sides and more at Capo Supper Club Southie, which is donating the space to host the dinner.

Several breweries have signed on — drinks are included in the $150 ticket price, along with food — and Jackson is still looking for other sponsorships, including from the major local sports teams and corporations.

One of the largest evacuations in Australia's history is underway ahead of hot weather and strong winds that are forecast to worsen devastating wildfires raging across the country. NBCs Janis Mackey Frayer reports from Australia.

From crunching the numbers with a friend, he thinks he'll raise nearly $50,000 from ticket sales alone, and that doesn't include sponsorships, partnerships, the silent auction and a raffle. That's why he feels he can "go big" and aim to raise $100,000.

KO Catering & Pies may be a fitting host for an Australia benefit event — the shop says it was New England's first Australian-inspired eatery — but it's not the only group in the region raising money for the crisis down under.

Through Friday, the Australian-inspired cafe chain Bluestone Lane, which has new locations in Boston and Cambridge, is donating all profits to the Red Cross and its Australian Bushfire Emergency Relief Fund.

Up in Maine, one crafter was inspired by a call to action from down under to crochet nests for injured birds and pouches for orphaned kangaroos, and she's has been receiving donations from others who want to chip in, News Center Maine reported.

And there are a number of things you can do to help the fire relief effort as well.