COVID and Contracts: What Are Your Legal Rights?

In light of the coronavirus pandemic, Marsha Kazarosian says if you are trying to cancel an upcoming event, and your contract includes a force majeure clause, you may be protected by the law.

Michelle and Tim, of Franklin, Massachusetts, were putting the final touches on their May 15 Newport wedding when COVID-19 hit.

“We were like, let’s just wait, maybe the restrictions will be lifted in time for us to have our dream wedding on our ideal date,” explained Michelle.

Those restrictions were never lifted and Michelle says they were encouraged by their primary wedding vendor to reschedule their wedding to late July.

“The Rhode Island Governor’s restrictions were not allowing events in Rhode Island of more than 50 people all summer long,” said Michelle. “Instead of picking a new date, like we had done the first time, we decided to cancel our wedding altogether, rather than pick a date just out of nowhere, without really knowing what the situation is going to be like.”

Following this decision, Michelle and Tim say they were at odds for weeks with their wedding vendor, as to whether they’re entitled to a refund under their contract.

Former President of the Massachusetts Bar Association, Marsha Kazarosian is not representing either party in this matter. She says this is sort of uncharted territory for a lot of people.

“With hospitality contracts, whether it’s restaurants, or wedding venues, etc., given the circumstances, there is an argument that none of the contract can be performed, so people are in a quandary right now as to how they are going to go forward,” said Kazarosian. 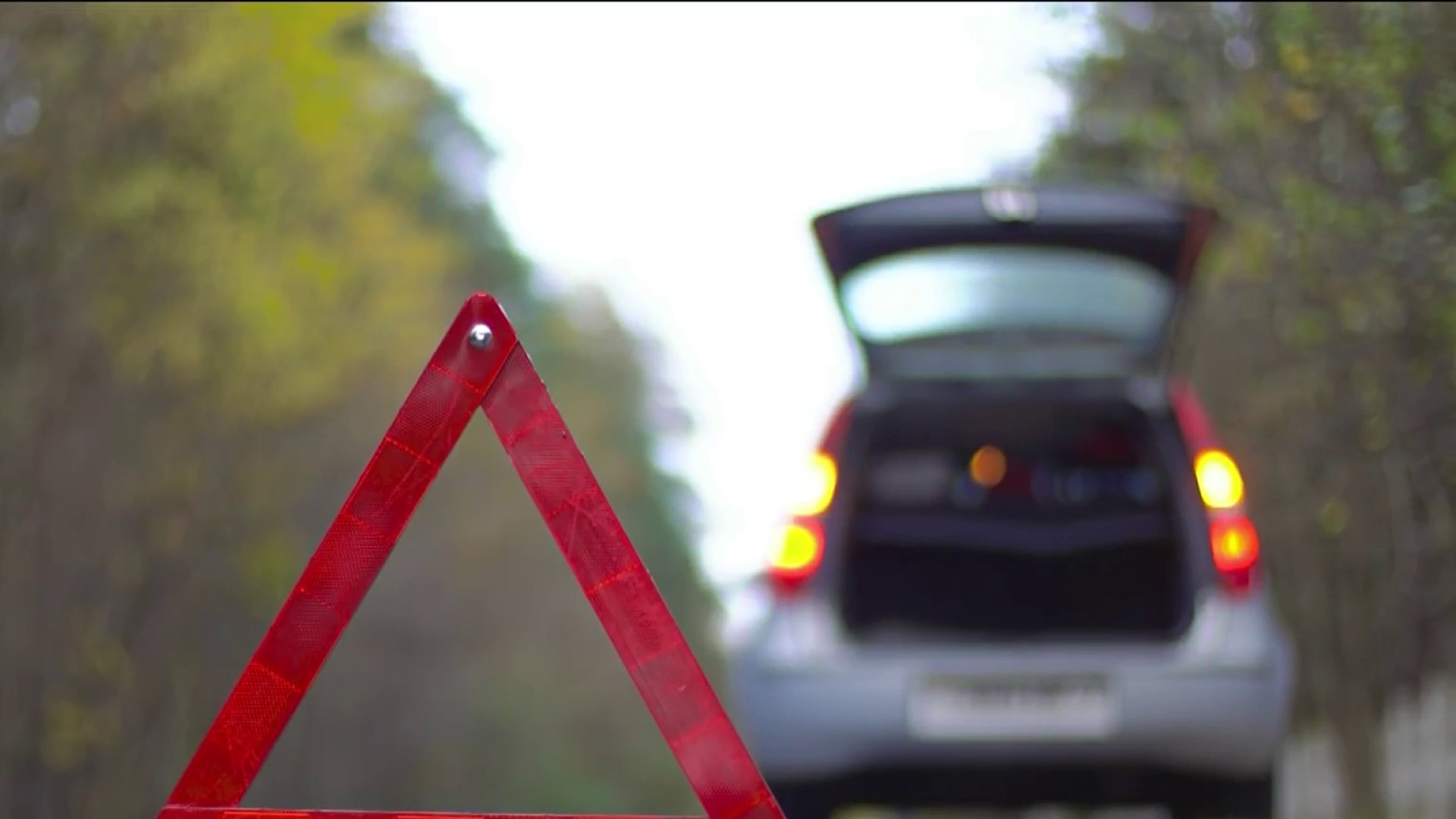 The Best Gifts for People Who Love to Drive 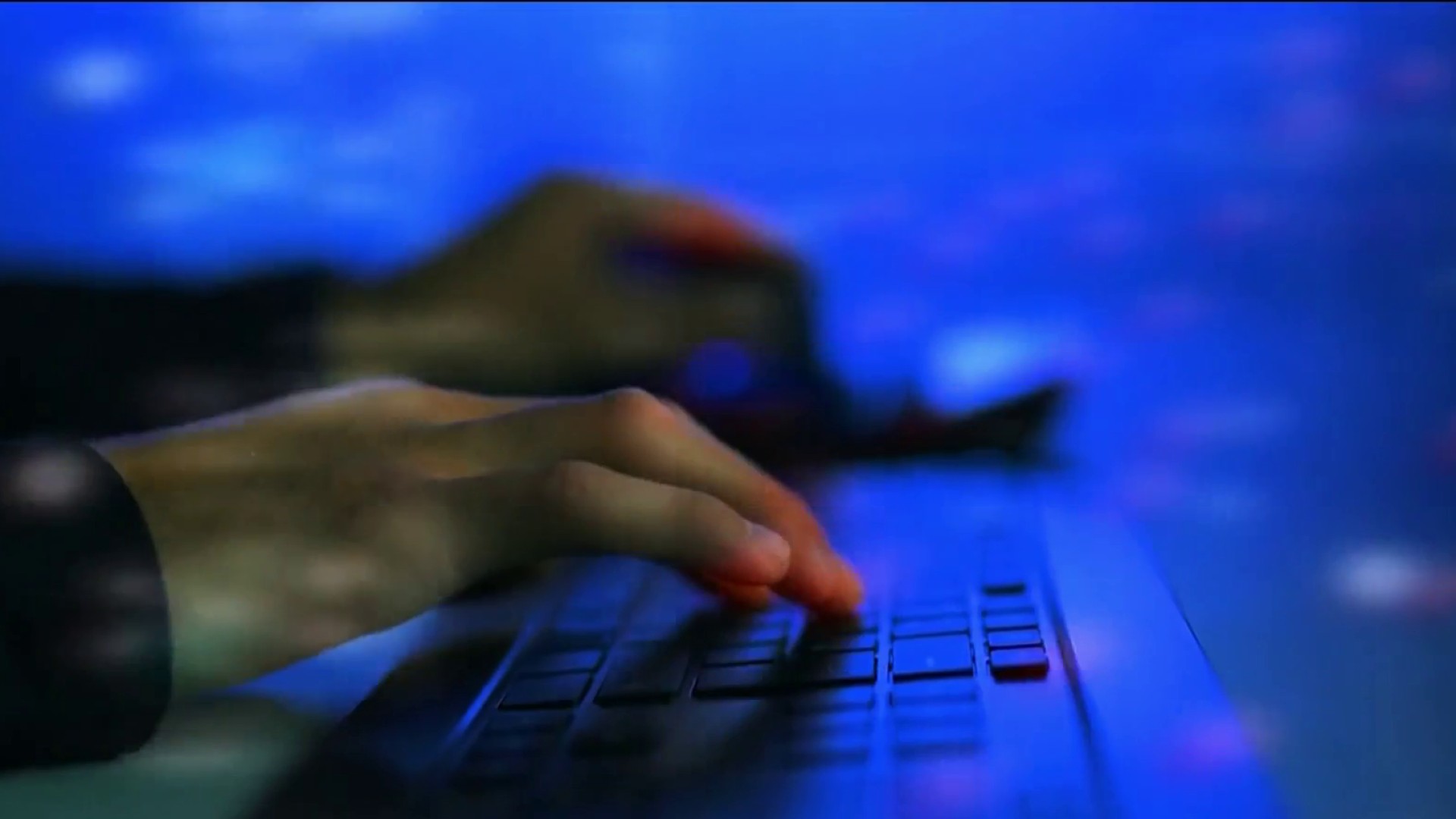 You Should Know About These 12 Holiday Scams, According to the Better Business Bureau

In light of the pandemic, Kazarosian says if you are trying to cancel an upcoming event, and your contract includes a force majeure clause, you may be protected by the law.

“That is a fancy word for the ability for you to end the services, without a penalty in the event that a super intervening force comes into play and renders that contract unable to be performed in whatever fashion, for example an act of God, an earthquake or a flood,” said Kazarosian.

She says even if your contract does not contain that clause, as is the case with Michelle and Tim's contract, you may still be protected.

“There are still common law ways of addressing the contract, and saying this cannot happen due to an unforeseen super circumstance that intervenes, that is similar to a force majeure,” said Kazarosian. “A court would have to look at whether or not this pandemic would qualify as an intervening super cause that made this contract unable to be performed.”

Spring wedding season is almost here, and after all that planning, brides and grooms are faced with the reality that their weddings might not go on as planned.

Michelle and Tim are working on an agreement with their vendor. Their situation is an example of how contracts may be scrutinized now and in a post-pandemic world.

Michelle urges everyone to "really read through the contracts you are signing, and think about who you are going into business with."