Five months after the birth of her son, a Massachusetts woman was hit with a surprise bill. She reached out to NBC10 Boston Responds for help.

It's called "surprise billing" — a patient unknowingly receives care from a doctor or hospital outside of their insurer's network and is then billed for the care.

A Cape Cod woman recently received a surprise bill of her own.

"Porter was born March 15, and we call him our pandemic baby," said Alex Foley of Yarmouth, Massachusetts. Her son was born the day the state shut down due to COVID-19.

"We always say we went into the hospital in one world and we came out to a completely different one," said Foley.

She says there were no complications with the birth, and she paid her hospital bill. Five months later, she says she was blindsided when she received a call from a billing department.

"We got the phone call in August from a woman at Cape Cod Anesthesiology, and they said, 'You have an outstanding balance,'" said Foley. "She told me the number, and I turned to my husband and I said, 'They are saying we owe $2,100,' and she goes, 'Oh, no, you owe $21,000,' and like, my heart just sunk and I couldn't believe the number that had come out of her mouth."

The number was $21,864, to be exact. Foley called her insurance company, Tufts Health Plan, and says she was told the anesthesiologist who gave her an epidural was out of network. 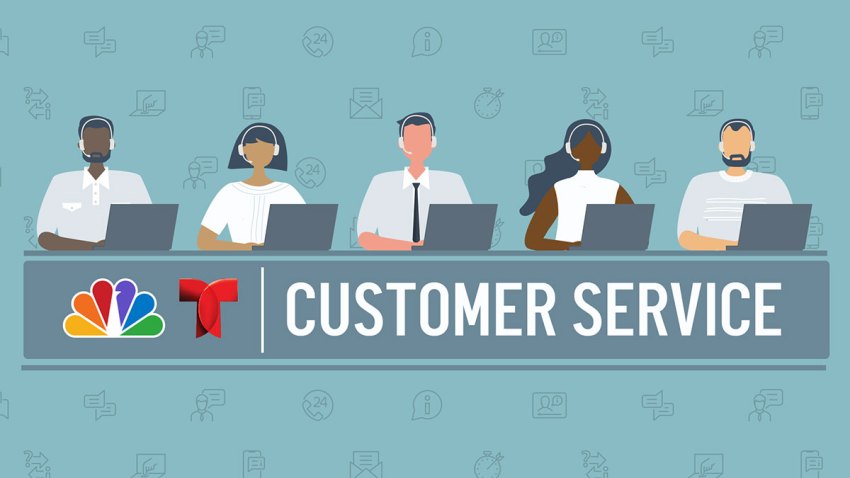 Foley disputed the charge with her health insurer and the anesthesiology group, but was concerned about her credit.

"The anesthesiologist is threatening to send it to collections if we don't pay it outright," she said. "I'm in grad school, so I'm already taking out a ton of student loans just to get through it. And so having an extra $20,000 because I gave birth is just so overwhelming."

After two months without a resolution, Foley contacted NBC10 Boston Responds for help. We reached out to Cape Cod Anesthesiology, the hospital and Tufts Health Plan.

Cape Cod Healthcare got back to us a few days later, apologizing for any inconvenience this may have caused the Foleys.

"We share in the frustration our members feel when they are presented with a 'surprise' or 'balance' bill from an out-of-network provider," a Tufts Health Plan spokesperson said in a statement. "Surprise bills not only create a significant financial burden for our members, but also increase health care premiums for everyone."

"We support legislative efforts (both state and federal) to prohibit our members from receiving these bills," the Tufts spokesperson added.

Foley is relieved to have this behind her.

"Very happy that I contacted you," she said. "I definitely don't think it would have been resolved the way that it was without your help in hearing my story, and I really appreciate that."

If you have a consumer problem you need help with, contact our NBC10 Boston Responds team for help.