Your Wallet Could Be Impacted by Failing Businesses

Some businesses are finding help amid the coronavirus pandemic by filing Chapter 11 bankruptcy, experts say

As companies struggle to stay afloat amid the coronavirus pandemic, many are looking for help while some are finding it with Chapter 11 bankruptcy.

Attorney Jenny Doling says bankruptcy allows them to get rid of debt and still stay in business.

"It also entails a lot of closures of stores," Doling said.

Unlike Chapter 7, where businesses liquidate assets and shut down for good, Chapter 11 allows companies to reorganize, but customers may lose out in the process.

Doling said if you have a gift card with a bankrupt retailer, like J.C. Penney, J.Crew and Neiman Marcus, they still have to honor it. But she says to use it now in case things get worse.

Gyms, like Gold's, have also filed Chapter 11. Doling suggests members stop any "autopay" in case their location unexpectedly closes. She says gyms may offer deals, to generate income, like "pay for six months upfront, get three months free," but she says don't bite. Why US Hospitals Are Going Bankrupt 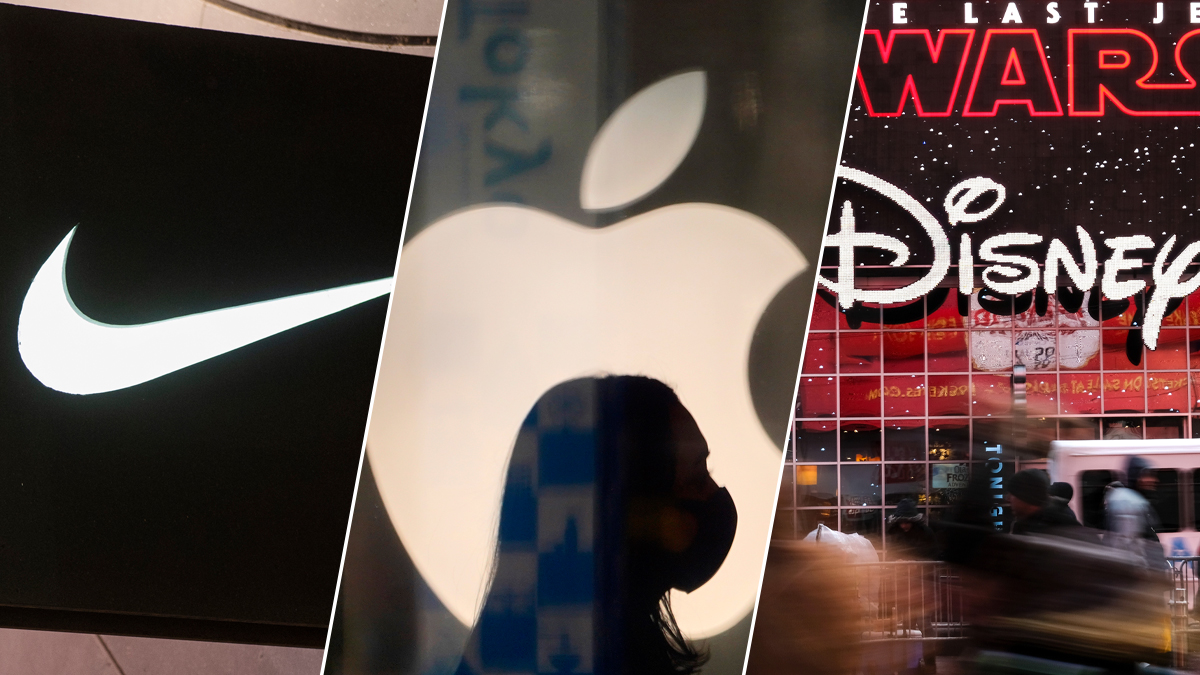 "Yes it may sound like a good deal upfront, but right now when we're in a very precarious economy," Doling said. "People should be very careful in protecting their money."

Doling also offered the same advice when dealing with rental car company Hertz, which also filed Chapter 11. They too are offering prepaid deals.

"It's risky because you're not going to get that money back if they go under, and not successful in the organization," Doling said.

As for airlines, their business has been crushed, but Doling thinks they'll be okay, thanks to government bailout money. She says if they do file bankruptcy, be prepared, they could take away your reward miles.

"If the airline files for bankruptcy and decides to restructure its rewards program in the bankruptcy, it can do that," Doling said.

If you've made a down payment for merchandise with a company that files Chapter 11, you'll likely get your money back. But, if it ends up going out of business, then it might be tougher.