List: How Much Coronavirus Relief Money Will Your School Get?

Congress will provide roughly $2.8 billion for educational programs in the Bay State, representing a historic opportunity for Boston and other school systems.

School districts across Massachusetts are receiving a major influx of cash from the federal government, and with students now back in the classroom, many are reimagining education in the post-pandemic era.

Congress approved three rounds of funding to help schools safeguard against COVID-19 and rebound in the years ahead.

Those bills – including the Biden administration's signature American Rescue Plan – will deliver a combined $2.8 billion in emergency relief funding for educational programs in the Bay State, according to figures compiled by the National Conference of State Legislatures.

That money represents a historic investment for districts like Boston, which will receive some $431 million in funding. That's roughly one third of the district's annual budget, said Will Austin, CEO of the nonprofit Boston Schools Fund.

"I think the most important thing is that children, families and educators should know that every child in Boston public schools has a $9,000 stimulus check with their name on it," Austin said.

The nonprofit, which supports schools in the city, is encouraging the public to weigh in on how the money should be spent in the years ahead. Districts face a July 30 deadline to send their plans to the state.

"You should see where the money was spent," Austin said. "That's the test of this. You should see the resources your child has been lacking for the last year."

As Boston navigated remote learning and the return of in-person classes, it used federal money allocated last year for purchases such as replacing some 7,000 windows, installing new air purifiers and launching a pooled COVID testing system.

The district also hired 90 social workers and family liaisons to support the social and emotional needs of students.

But there's plenty left over for the district to dream big about longer-term investments, including amenities sometimes seen in more affluent suburbs.

Boston Public Schools Superintendent Brenda Cassellius said the federal money will help level the playing field for students in different parts of the city. Among her priorities is creating libraries in all schools, and dedicating $16.5 million toward summer school opportunities for some 27,000 students. BPS will also offer more support services for students with disabilities and students who are English language learners.

"Families have said that they very much valued this past year having a closer connection, and having folks at the school that speak their language, that they can trust who are just focused on their issues, and making sure that they have information, and that they're connected to the resources that they need for their family," Cassellius told NBC10 Boston. 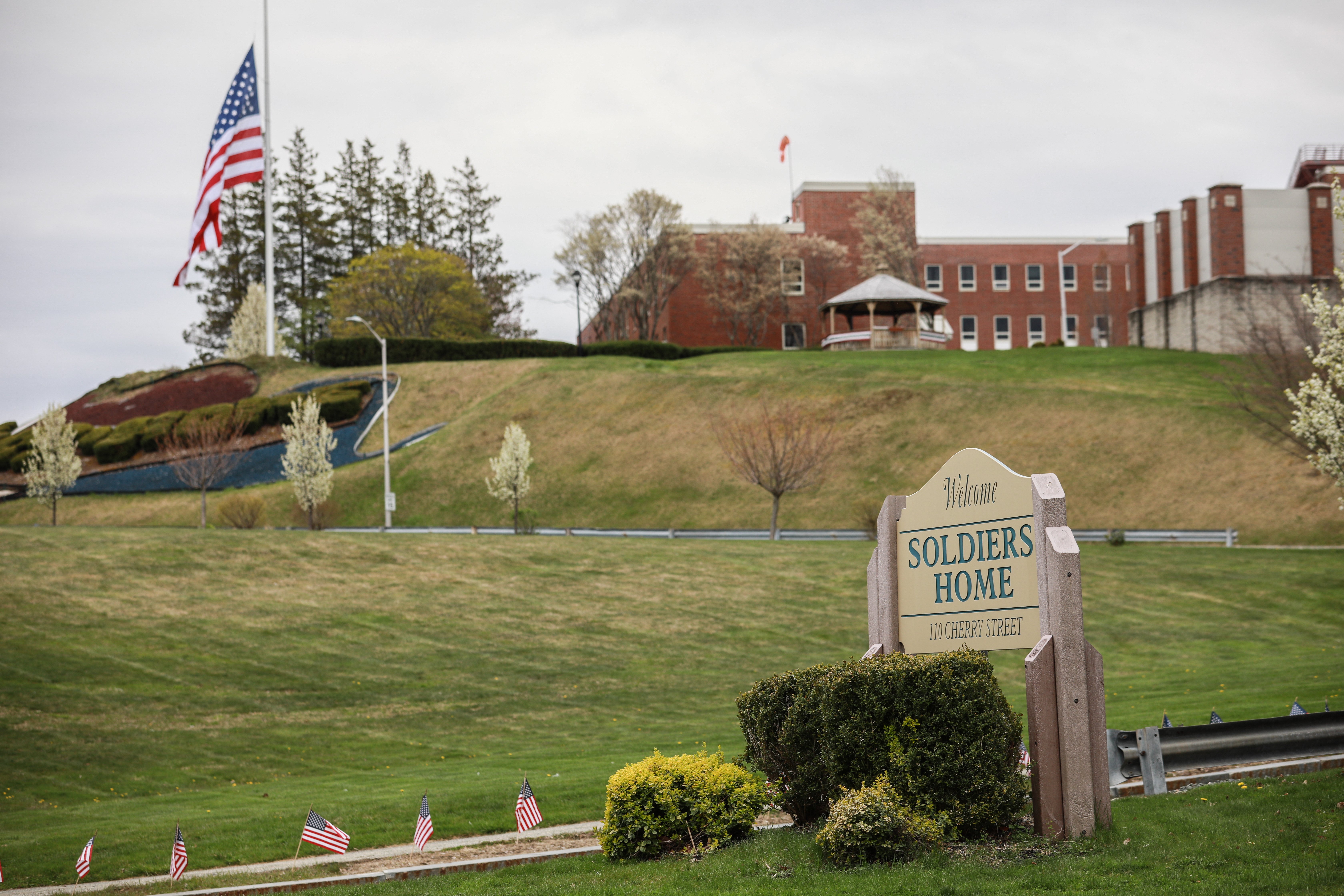 But agreeing on priorities won't be easy. The district recently formed a group of community stakeholders to make recommendations.

"We can assure the public that it's going to be well spent because we are involving the public in those decisions," Cassellius said.

The amount districts are receiving varies widely. Funding was distributed based on the existing allocations that districts receive under the federal Title I program, which takes into account factors such as the size of the district and the number of students it educates who come from low-income families, or who are homeless or in state care.

At the bottom end of the scale, some communities such as Norfolk, Lincoln and Dover got less than $300,000 in relief funding, while others like Salem will receive close to $15 million.

Congress also allowed states to reserve 10% of the relief money. Massachusetts used some of that money early on to help districts implement remote learning programs. Another $25 million from that pool will provide grants for districts to operate so-called Acceleration Academies, which provide early literacy programs for students in kindergarten through grade two, and math acceleration programs for students entering grades three, four, eight and 10, according to data compiled by NCSL.

The state is also offering matching grants for districts that offer summer school programs with a mix of in-person academic programs and recreational activities, according to NCSL.

With sanitation in focus this school year, Salem created a new position and promoted facilities director Zissis Alepakis to oversee cleaning and disinfection in its public school buildings.

He showed the NBC10 Boston Investigators some of the upgrades now in place at Collins Middle School, including sanitation guns, touchless water fountains and better ventilation systems.

Salem Superintendent Stephen Zrike said he’s now looking ahead to the long-term effects of the coronavirus pandemic, which upended the lives of many students. Mental health services are one area of focus, he said.

Zrike said he feels a responsibility to make sure the money is well spent in the years ahead.

"This is uncharted territory," he said. "While it's a good problem to have, I don't want to look back and say we wasted it."