Ana Walshe has not been seen since Jan. 1

As the search for missing Cohasset, Massachusetts mother Ana Walshe continues, the NBC10 Investigators are learning more about her husband Brian Walshe, who is accused of misleading authorities as they investigate her disappearance.

Court records and conversations with family friends point to a history of money problems and estrangement.

Brian Walshe was an only child, but had a fractured relationship with his father after disappearing with a large sum of his money, according to court documents.

Following his father’s death in 2018 there was a bitter legal battle over who was entitled to inherit the estate.

Dr. Thomas Walshe owned an oceanside home in Hull, Massachusetts when he passed away in 2018 while traveling in India.

In sworn affidavits, friends and family said it was well-known that he was estranged from his son and had taken him out of the will.

That fractured relationship stemmed from a real estate deal involving a property in Lenox.

According to court documents filed in Plymouth Probate & Family Court and family members that spoke with the NBC10 Investigators, Brian allegedly took off with hundreds of thousands of dollars of his father’s money.

“And the day he got that check at the closing was the last time his father spoke to him. He just disappeared off the face of the earth. And his father was in shock,” a family friend said.

That didn’t stop Brian from trying to file legal action to take control of his father’s estate after his death, when friends learned the property in Hull had mysteriously gone up for sale.

"Brian had emptied the house completely of all the goods, expensive Persian carpets, Kandinskys, and other expensive artifacts and staged it for sale," the family friend said.

During the probate battle, Thomas Walshe’s nephew said he’d been named as the executor of the estate, and friends signed affidavits that they’d seen Thomas disinherit his son from the will.

In one affidavit a longtime friend wrote:

“I even went on a trip to China with Brian and Tom and my partner at the time. I witnessed firsthand what Brian was capable of. I saw Brian attempt to smuggle out antiquities from China. When Brian was confronted, he picked up a stanchion and literally attempted to kill four or five guards that had come to talk to him about his crime. Brian is not only a sociopath but also a very angry and physically violent person.”

Another friend of Thomas told NBC10 Boston that he’d known Brian since he was a child and described him as a “horrible con artist," but said he never saw any hint of losing his temper or violent behavior.

"I’m hoping by some miracle, there’s going to be some crazy scheme he had cooked up for monetary gain that all this adds up to and it’s not what the indicators are...It’s shocking."

Records show the nephew prevailed in the probate case and sold the Hull property in 2020.

Ana Walshe has not been seen since Jan. 1. The couple's three boys are in the custody of the Massachusetts Department of Children and Families.

Anyone with information on Ana Walshe's whereabouts is urged to contact detectives at 781-830-4990. 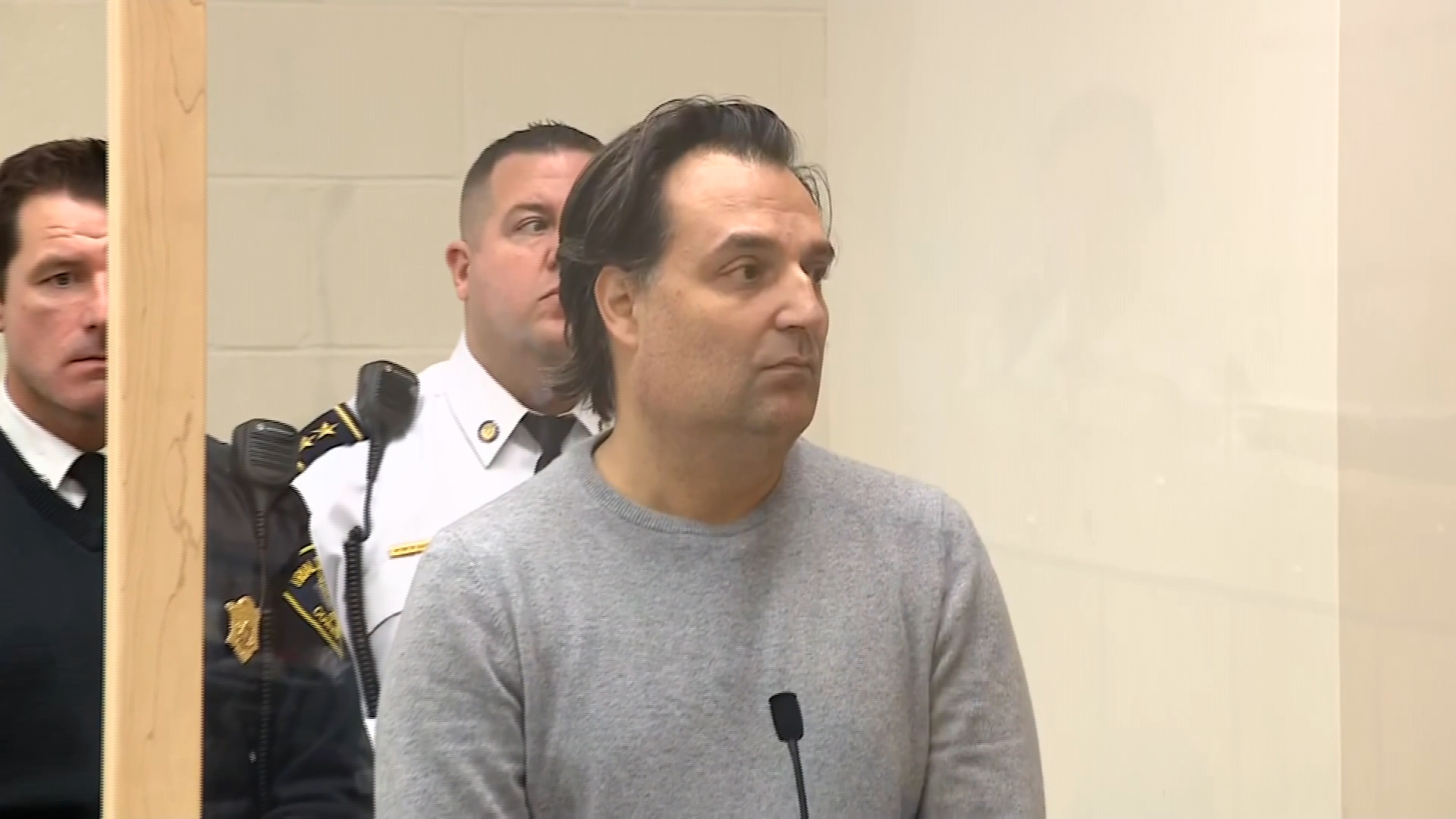 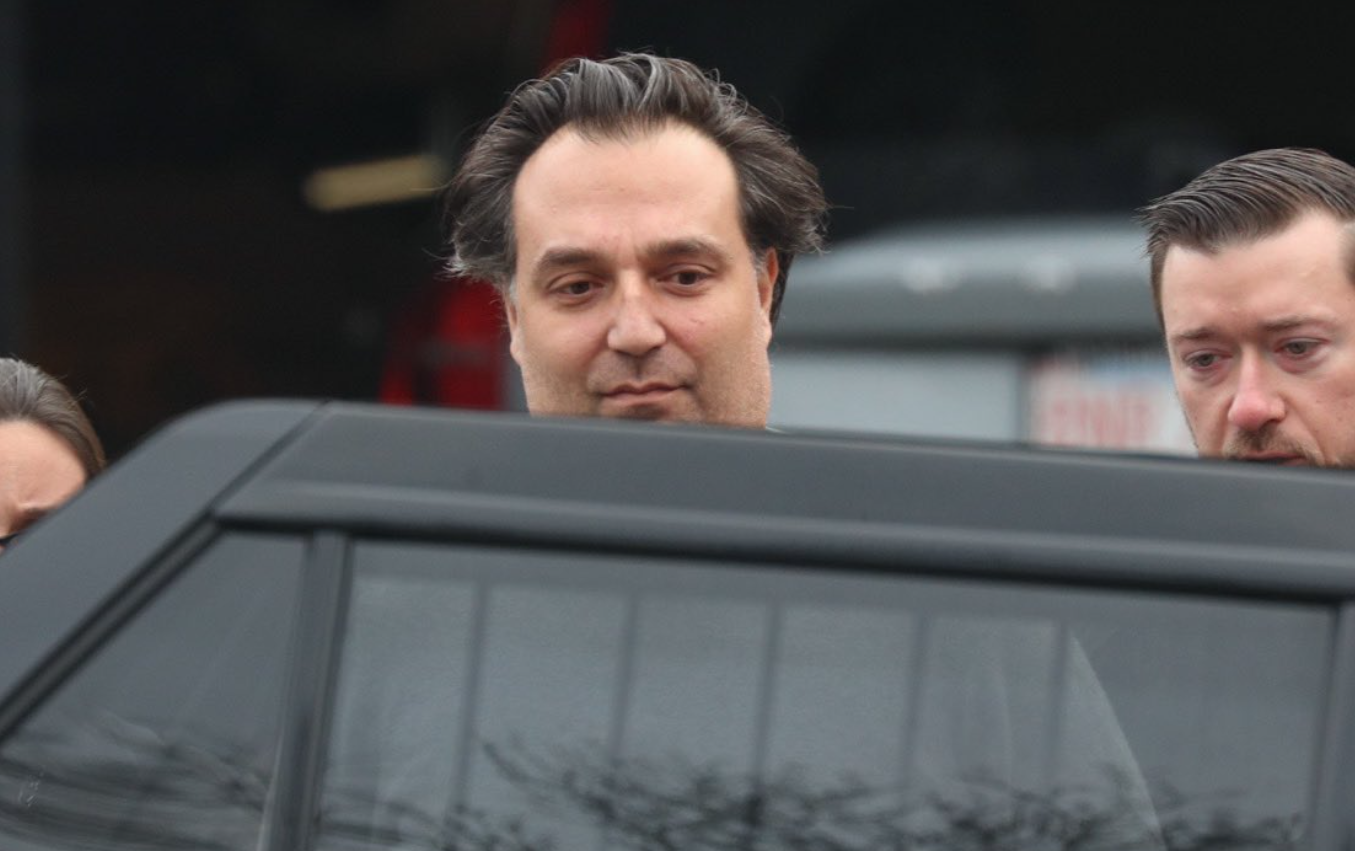 Art Fraud Victim on Brian Walshe: ‘I See Him as a Very Calculated Guy'