The victim was taken to a local hospital and his injuries were determined to be non-life-threatening.

A man was hospitalized after being shot during an alleged car theft in Manchester, New Hampshire, Sunday.

Manchester police responded to a report of a shooting around 6:45 p.m. at Amherst and Lincoln streets. At the scene, they found an adult male suffering from a gunshot wound to his face and neck.

The victim told police a man tried to steal his car, and that he was shot during a a physical altercation.

The suspect fled the scene in his vehicle, police said.

The victim was taken to a local hospital and his injuries were determined to be non-life-threatening.

The Manchester Police Department is investigating the situation and requests that anyone with information call 603-668-8711. 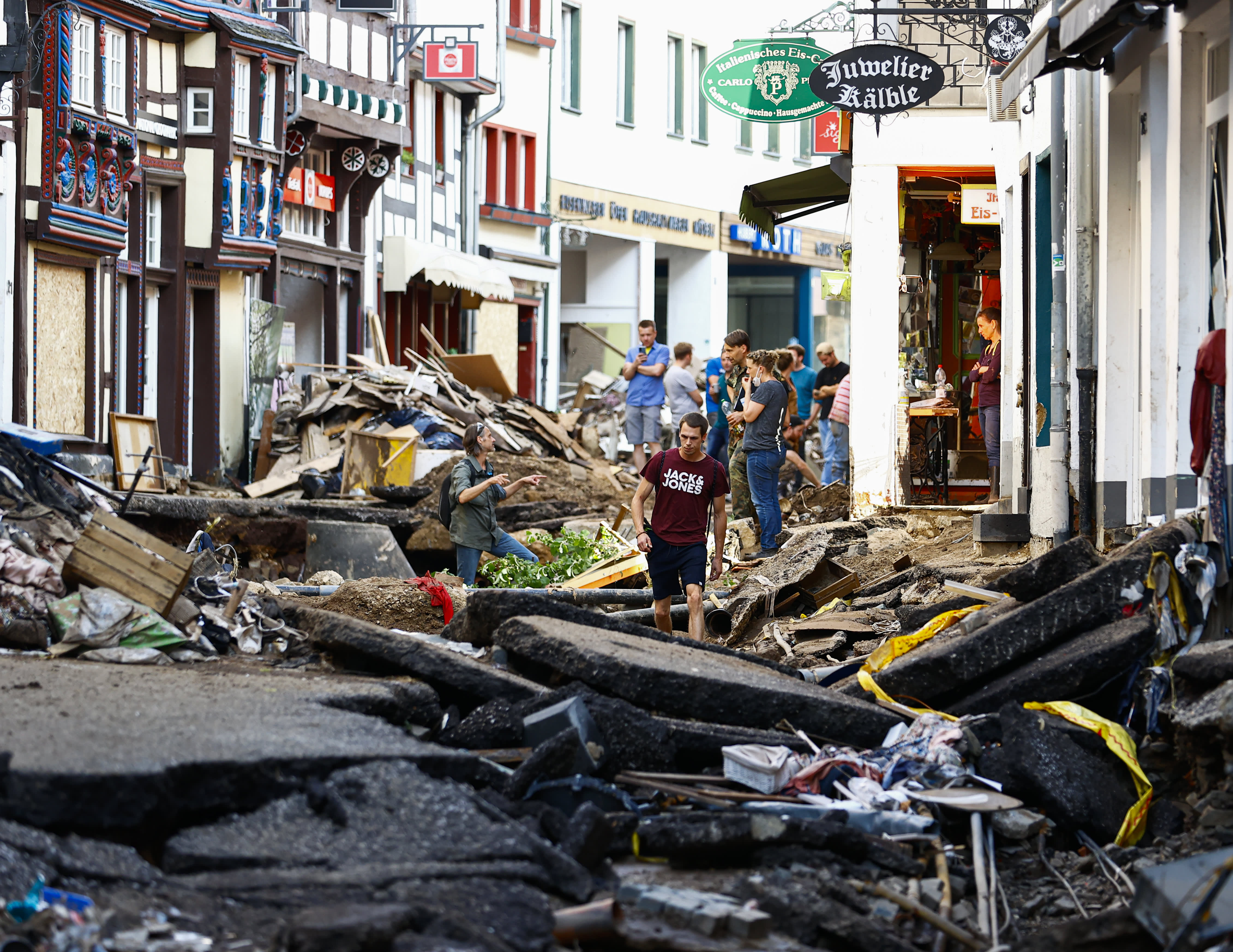 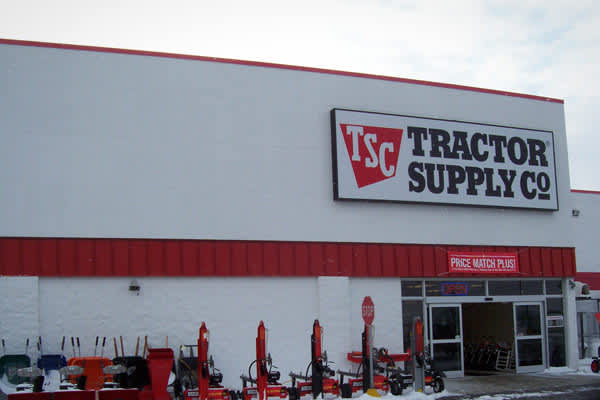