The government-owned passenger railroad said it provided 32.5 million passenger trips, an increase of about 800,000 over the previous fiscal year

Planning on riding Amtrak this upcoming holiday season? A little-known policy change now makes it harder for you to sue if something goes wrong.

The change in Amtrak's arbitration clause happened earlier this year, but has received almost no attention. It denies passengers the right to present complaints in front of a judge or jury. Instead, riders would enter arbitration with Amtrak directly.

The clause came on the heels of a legal settlement following the 2015 train derailment near Philadelphia's Port Richmond neighborhood. Eight people died and more than 200 riders were injured.

As a result, Amtrak was ordered to pay $265 million one year later.

"It is hard enough for average consumers to seek redress against large corporations like Amtrak when it comes to something like a lost bag or what I’ll call a minor injury, but this is a company that in recent years has had not just one train but multiple trains derail, leave the track, causing catastrophic injury and death," Chip Becker, an attorney with Kline and Specter, which represented passengers from the deadly derailment, said.

"For Amtrak to insert so quietly in tiny little print on the back of their ticket ... is anti-consumer in the most profound way," said Becker.

Amtrak did not immediately respond to a request for comment. But according to a story that first appeared in POLITICO, Amtrak made the change to streamline claim resolutions. 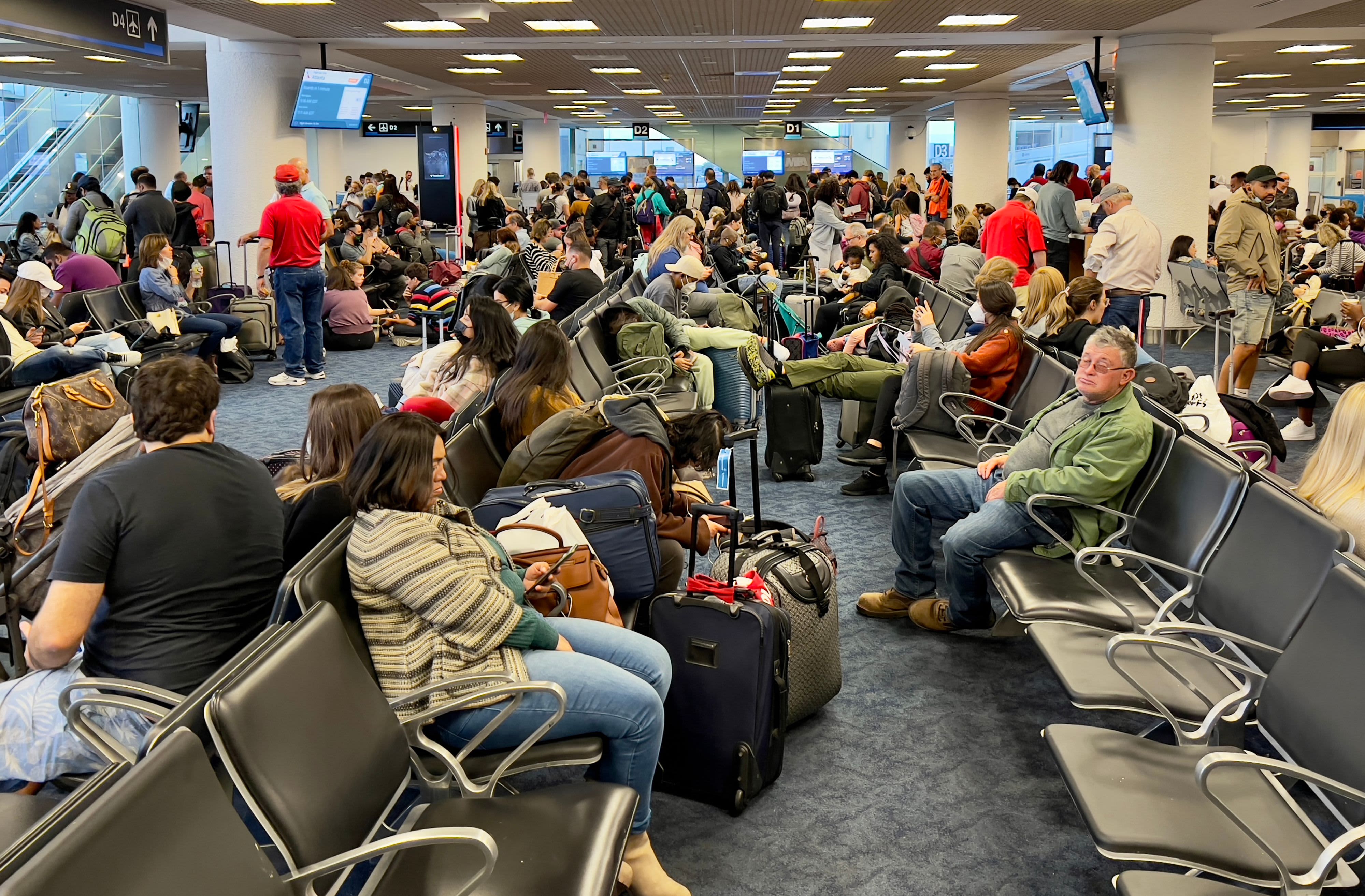 POLITICO also reported that this new policy change will be the subject of a Congressional hearing next week.

"You’re paying for a service for people to keep you safe," passenger Deron Carew said. "If there’s an accident, they’re not doing their job."

The government-owned passenger railroad said it provided 32.5 million passenger trips, an increase of about 800,000 over the previous fiscal year.