Bumble on Wednesday logged $165.6 million in revenue, topping Wall Street forecasts, and nearly broke even in its first quarterly report since going public in February. The stock rose more than 6% in extended trading.

The company behind popular dating apps Bumble and Badoo posted strong growth in revenue and subscribers, boosted by a global pandemic that drove daters online.

Here's what the company reported for its fourth quarter, compared with what Wall Street analysts polled by Refinitiv were expecting:

Wall Street was looking for a quarterly loss of 13 cents per share. CNBC does not compare reported earnings per share to expectations for a firm's first report as a public company as uncertain share counts can skew forecasts. 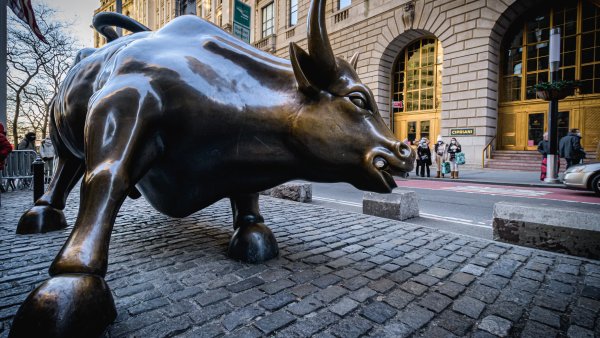 Why Investors Should Look Past This Week's Inflation Data, According to Credit Suisse's Golub 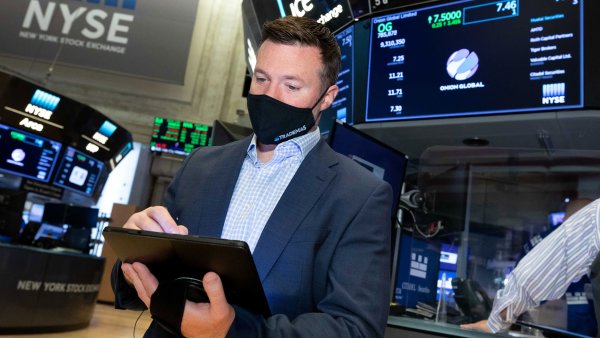 Revenue marked 31% growth year over year, with the company's Bumble app raking in $105.8 million during the period and its Badoo app posting $59.8 million.

Still, the company reported a net loss of $26.1 million, down from a net profit of $17.2 million during the same period a year prior.

Bumble reported 2.7 million paying users for the fourth quarter across both apps, up 32.5% from the fourth quarter of 2019. The company didn't disclose recent figures for total app users, but previously reported 42.1 million active monthly users as of September 2020.

Bumble went public in February with an initial public offering of $2.2 billion, staking a claim in the online dating market alongside industry leader Match Group, which operates popular dating apps Tinder and Hinge.

Bumble operates its namesake app primarily in the U.S., U.K., Australia and Canada and a similar offering, Badoo, primarily in Europe and Latin America.

Dating apps have seen a surge in usage as Covid-19 lockdowns kept singles at home and online.

Bumble president Tariq Shaukat said the company has seen evidence of pent-up demand amid coronavirus lockdowns, but that app usage has varied by market.

"We're seeing those engagement gains that we've seen this year hold up quite strong," Shaukat said on the company's investor call.

Alongside its dating service, the company also offers adjacent services, Bumble BFF and Bumble Bizz for platonic and professional connections.

CEO Whitney Wolfe Herd said the company isn't expecting to monetize Bumble BFF until at least 2022, though the company sees its future in platonic relationships as an important opportunity to serve its women-first user base.

—CNBC's MacKenzie Sigalos and Sara Salinas contributed to this report.