SpaceX CEO Elon Musk remains "highly confident" that his company will land humans on Mars by 2026, saying on Tuesday that it's an achievable goal "about six years from now."

"If we get lucky, maybe four years," Musk said, speaking on an award show webcast from Berlin, Germany. "We want to send an uncrewed vehicle there in two years."

The ambitious 2026 goal matches with what Musk outlined at the International Astronautical Congress in September 2016, when he said that "if things go super well," landing people on Mars "might be kind of in the 10-year timeframe."

The key to achieving his Mars goals is SpaceX's development of its Starship rocket: The stainless steel vehicle that the company is building with the goal of launching cargo and as many as 100 people at a time. 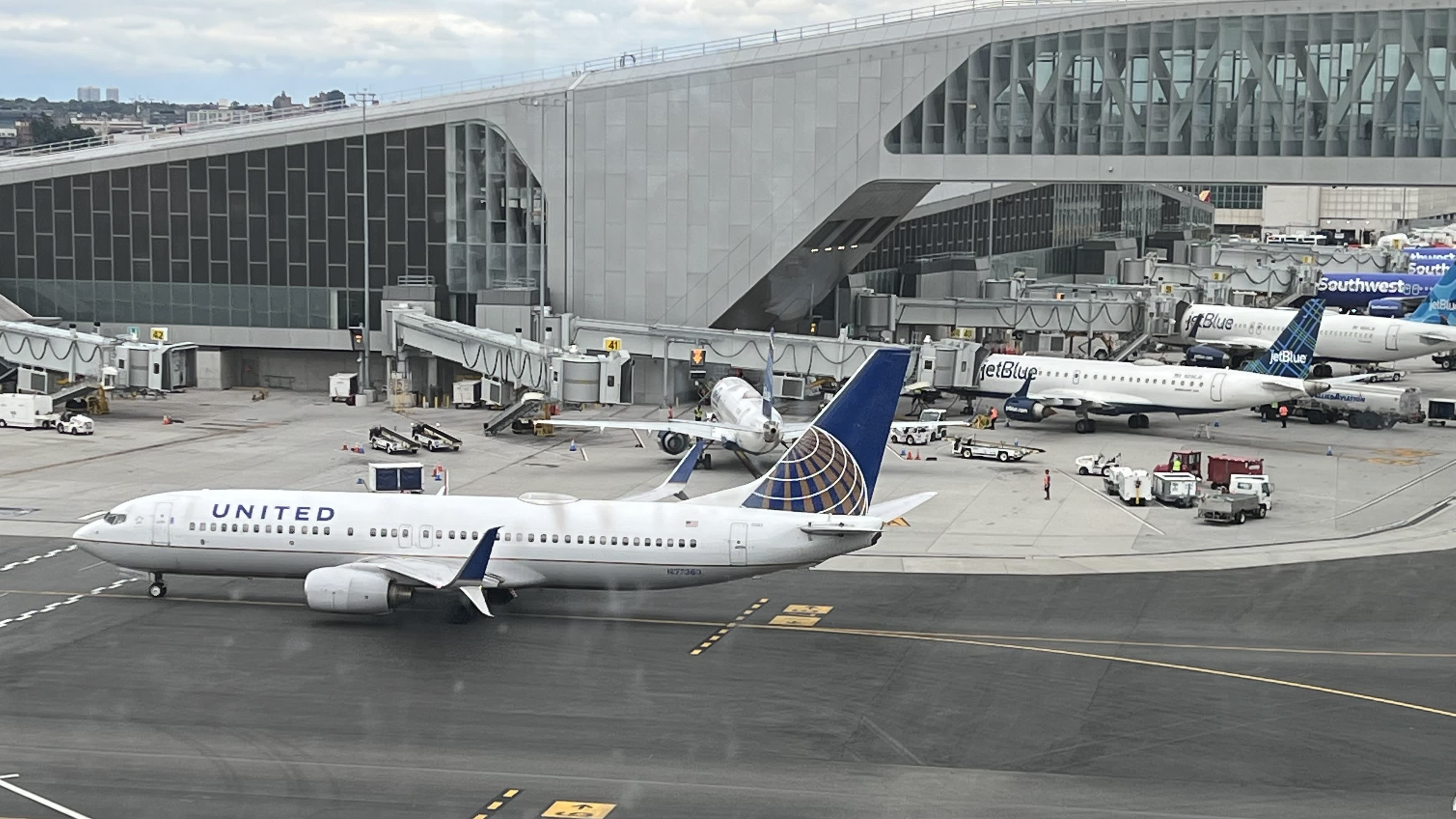 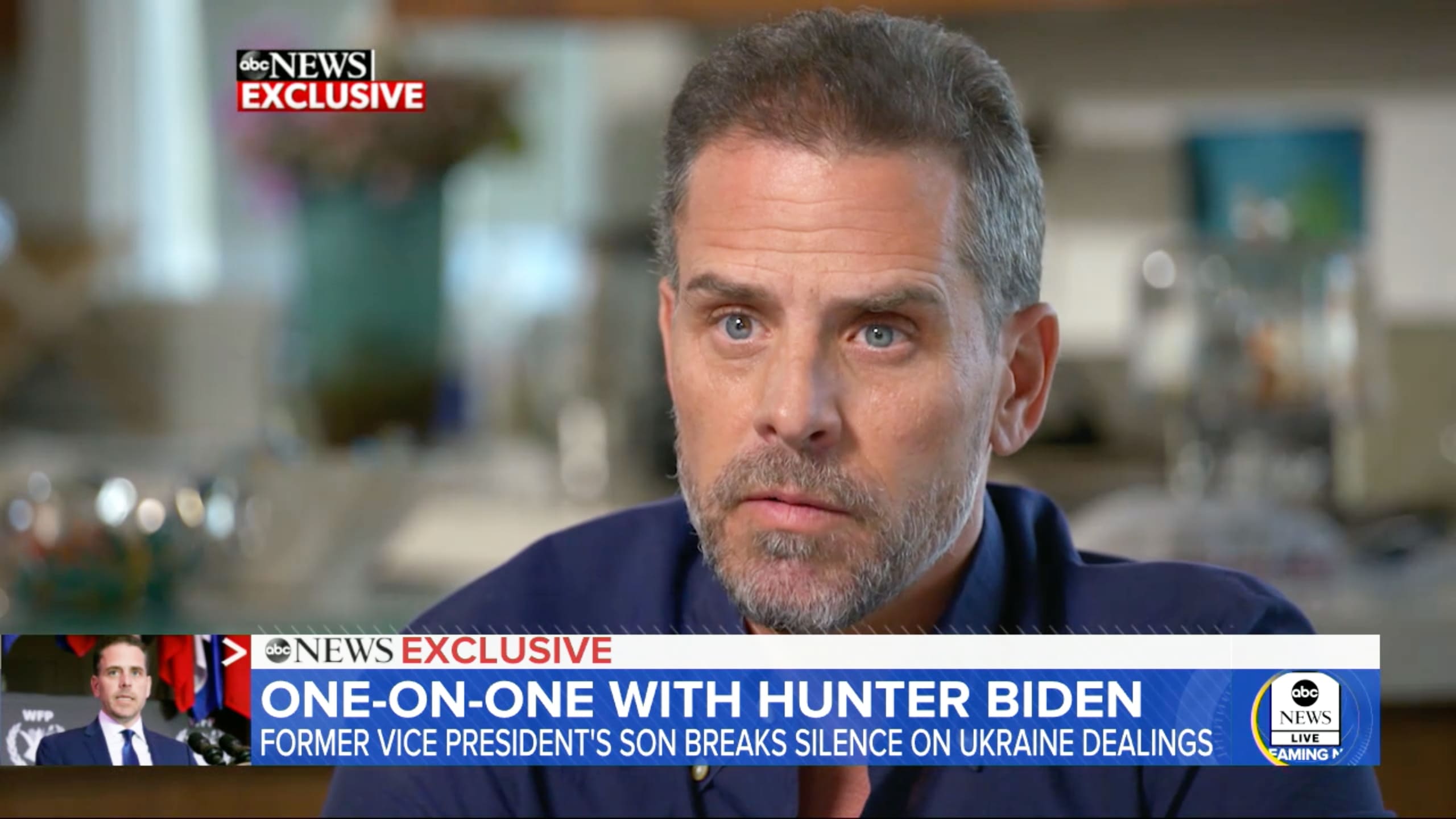 Unlike SpaceX's fleet of Falcon 9 and Falcon Heavy rockets, which are partially reusable, Musk's aim is to make Starship fully reusable — envisioning a rocket that is more akin to a commercial airplane, with short turnaround times between flights where the only major cost is fuel.

While Starship development in Boca Chica, Texas is moving quickly, it's not moving as fast as Musk hoped when he unveiled the first prototype rocket in September 2019. At the time, he estimated Starship could reach orbit by March 2020, but now SpaceX expects its first orbital flight test won't happen until 2021.

Additionally, although Musk had said Starship could potentially fly people this year, he later acknowledged the rocket still has many milestones, including "hundreds of missions," before that happens.

Musk has SpaceX focused on Starship's development as the top priority, ever since the company in May launched a pair of NASA astronauts in its first crewed mission. In June, Musk wrote in a company-wide email obtained by CNBC that the Starship program must accelerate progress "dramatically and immediately."

Since then, SpaceX conducted two short, 500-foot altitude test flights of Starship prototypes. The company is now preparing for the first flight test to 50,000 feet altitude, with an attempt expected to occur in the next few days.