The Federal Reserve decided on Wednesday to continue to support the economy by buying Treasury bonds. Fed Chairman Jerome Powell discussed the central bank's decision in a press conference. 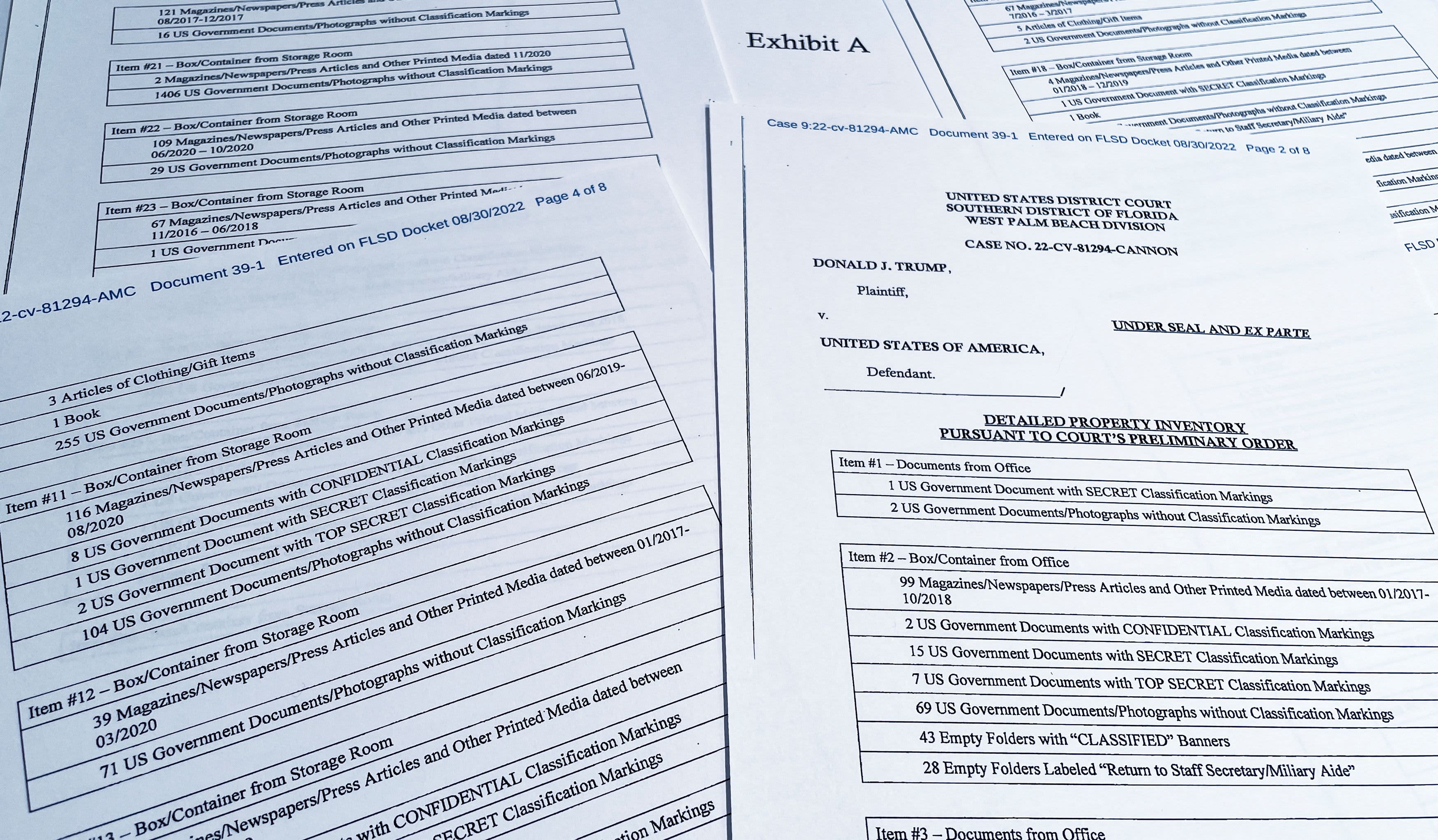 Fed Chair Powell said he's spoken to his predecessor, Janet Yellen, to offer his congratulations on her nomination to lead the Treasury department.

President-elect Joe Biden in late November chose Yellen to be his nominee for Treasury secretary. If confirmed by the Senate, Yellen would be the first woman to lead the Treasury department.

Powell, who would work closely with Yellen if she is confirmed, said that they did not discuss policy when they spoke.

Answering a question about prices, Powell said empirical evidence shows there are disinflationary pressures across the globe keeping prices in check even with easy monetary policy.

"I think you have to be honest with yourself about inflation these days. There are significant disinflationary pressures around the world. And there have been for a while," he said. "It's not going to be easy to have inflation move up. ... It's going to take some time. It took a long time to get inflation back to 2% in the last crisis."

"We're honest with ourselves and with you in the [Summary of Economic Projections]: But even with the very high level of accommodation that we're providing both through low rates and very high levels of asset purchases, it will take some time," Powell added.

Evercore ISI strategist Dennis DeBusschere noted that the Fed's current stance is "max dovish," or as accommodative and easy as legally possible.

The strategist said Powell seems to have done a solid job of reassuring markets thus far into the presser.

"Keep in mind, that the Fed is basically max dovish. And all that matters for long rates and the USD is how quickly the U.S. Economy normalizes," DeBusschere wrote in an email. "Powell says the enhanced guidance provided today should ensure that policy remains highly accommodative as the economic recovery progresses."

Powell said about eight minutes into the conference that the Fed would increase its balance sheet expansion and overall easy monetary policy if it became clear that the recovery had slowed.

"Overall, our interest rate and balance-sheet tools are providing a powerful support for the economy and will continue to do so," he added.

Early in his press conference, Powell said that the Fed would continue to use a variety of monetary tools until officials are confident the U.S. economy is fully recovered.

"Together, these measures will ensure that monetary policy will continue to deliver powerful support to the economy until the recovery is complete," he said.

The Fed chief is expected to detail the central bank's economic forecast and explain why it is leaving interest rates near zero. He is also expected to discuss the Fed's continued purchases of U.S. debt to support the U.S. economy.

The Fed also signaled it would keep very easy policy in place.

There was speculation the Fed could adjust the bond buying program to increase purchases at the 10-year and 30-year duration, which in theory would hold down long end interest rates.

The Fed said it was going to continue to buy at least $80 billion in Treasury securities and $40 billion in mortgage securities until "substantial further progress" is made towards its goals of price stability and full employment.

Peter Boockvar of Bleakley Advisory Group called the Fed update largely a "non-event" for markets because the central bank didn't adjust its bond-buying program like many investors were hoping.

"In what all of us were watching for, the Fed decided to not change the size and composition of its asset purchases, rightly so I believe," he wrote. "That said, they continue on at an extraordinary pace and said the current run rate of $120b is not a limit to what they can eventually do."

Stocks held steady in the minutes immediately following the Fed's December decision, but the rates on U.S. debt rose.

The S&P 500 held near the flatline with a slip of less than 0.1% as losses in utilities and industrials stocks just offset gains in consumer discretionary and tech.

The Dow Jones Industrial Average lost about 100 points, or 0.3%, as Honeywell and Boeing led the blue-chip laggards. The Nasdaq Composite added 0.1%.

The yield on the benchmark 10-year Treasury note was last seen approaching its session high of 0.955%, its highest level since Dec. 9.

The Fed on Wednesday said it would support the economy and promised to continue buying Treasury bonds until the U.S. returns to full employment.

It also upgraded its outlook for the broader U.S. economy and held its benchmark interest rates near zero following the conclusion of its two-day meeting.

Central bank leaders said they would continue to buy at least $120 billion of bonds each month "until substantial further progress has been made toward the Committee's maximum employment and price stability goals," the post-meeting statement said.

The Federal Reserve on Wednesday is facing the tricky task of both voicing a brighter long-term economic outlook while simultaneously assuring investors of their commitment to expansive monetary policy and near-zero interest rates.

Investors have for weeks debated whether the Fed will extend the duration of its $80 billion Treasury purchases, a shift that would involve the central bank buying more 10-year or 30-year debt. Such a move would help quell longer term rates that impact consumers, such as interest paid on mortgages.

Lowering those longer-term rates would likely pacify jittery investors who worry that Covid-19 and efforts to contain its spread could continue to hamstring output for months and cut into Americans' disposable income.

However, economists more optimistic on a rebound in U.S. activity amid the Covid-19 vaccine rollout say the Fed could opt to simply give out more information on when it would be appropriate to make such changes and delay an actual move.

"Somebody's going to be disappointed," said Ian Lyngen, head of U.S. rates strategy at BMO. "I think it will be a tradeable event in one way or the other."

The Fed will release its statement at 2 p.m. ET, and Fed Chairman Jerome Powell will host a press conference at 2:30 p.m. to answer questions from reporters.

The Federal Reserve will update its economic projections and possibly adjust its asset purchase program as it concludes a two-day meeting Wednesday.

Markets don't see the policymaking Federal Open Market Committee raising interest rates for several years, but the Fed could decide to adjust its quantitative easing program to buy bonds with longer durations in an effort to lower long-term interest rates and boost the economy.

Also, the Fed could make its guidance clearer on what it will take to raise rates or begin to taper QE. The post-meeting statement will include projections on GDP, unemployment, inflation and the longer-term trajectory of rates.

One new wrinkle to the summary of economic projections will be "diffusion indexes" that will show the level of uncertainty associated with the forecasts. The charts will show whether members see upside or downside risks to their expectations.