Robinhood CEO Vlad Tenev's phone was seized by federal attorneys in one of the stock-trading app company's many legal battles, it revealed in its IPO filing on Thursday.

In a section outlining legal risks from investigations and subpoenas, the company noted that "a related search warrant was executed by the USAO to obtain Mr. Tenev's cell phone." Here, "USAO" refers to the United States Attorney's Office for the Northern District of California, which was investigating Robinhood's restrictions on trading during the meme stock flurry around GameStop and other stocks early this year.

The company faces or has faced dozens of proposed class-action lawsuits, as well as examinations or investigations by regulators, state attorneys general, the SEC, FINRA, and the U.S. Department of Justice. The SEC filing notes that the company has "become aware of approximately 50 putative class actions ... relating to the Early 2021 Trading Restrictions." 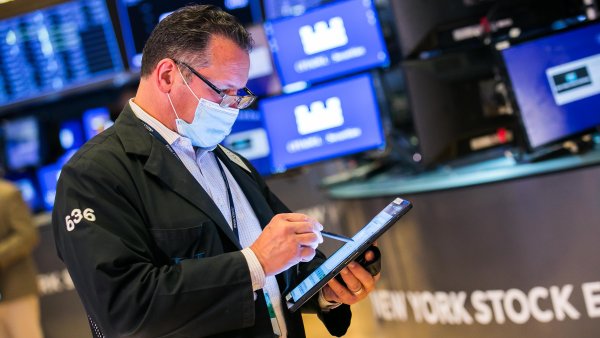 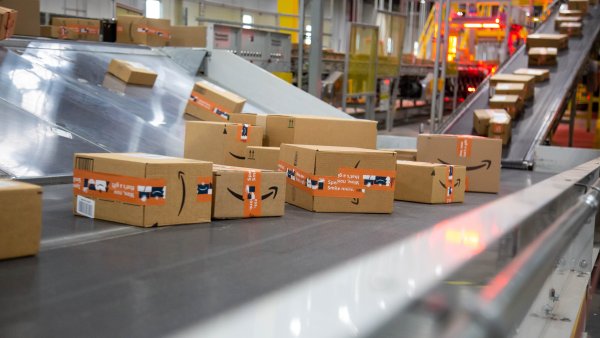 Robinhood restricted the purchase of "meme stocks" such as GameStop and AMC in January because the company did not have the capital required by regulators to cover the requested trading volume. The company ultimately tapped $500 million through its credit lines and raised $1 billion overnight in order to lift the trading restrictions.

Investors have called the entire episode unfair and unlawful in court records previously reviewed by CNBC.

Tenev has received requests for information and requests for testimony, and Robinhood said that the incident has resulted in negative media attention and widespread customer dissatisfaction.

The company admitted these numerous litigation battles are "expensive and time consuming" and could damage its reputation and financials. But due to the preliminary nature of all of these proceedings, the company wrote, it is "unable at this time to estimate the likelihood or magnitude of any possible losses related to these matters."

The company also acknowledged in its filing with the SEC that it had received inquiries related to employee trading.

The IPO filing comes one day after news that Robinhood would have to pay a fine of $70 million to FINRA for its systemwide outages and misleading communication and trading practices.

Robinhood is a five-time CNBC Disruptor 50 company that topped this year's list.

Sign up for our weekly, original newsletter that goes beyond the list, offering a closer look at CNBC Disruptor 50 companies, and the founders who continue to innovate across every sector of the economy.