Ford Motor is ending vehicle production in Brazil under a restructuring of its South American operations. The actions, including closing three plants, are expected to result in $4.1 billion in pretax charges, Ford said Monday.

The automaker said it will record about $2.5 billion in cash charges, primarily in 2021, for employee separation, termination, settlement and other payments. In addition, it will post about $1.6 billion in noncash write-offs for tax receivables and accelerated depreciation and amortization. About $2.5 billion of the charges are expected to be recorded in 2020, according to the company. 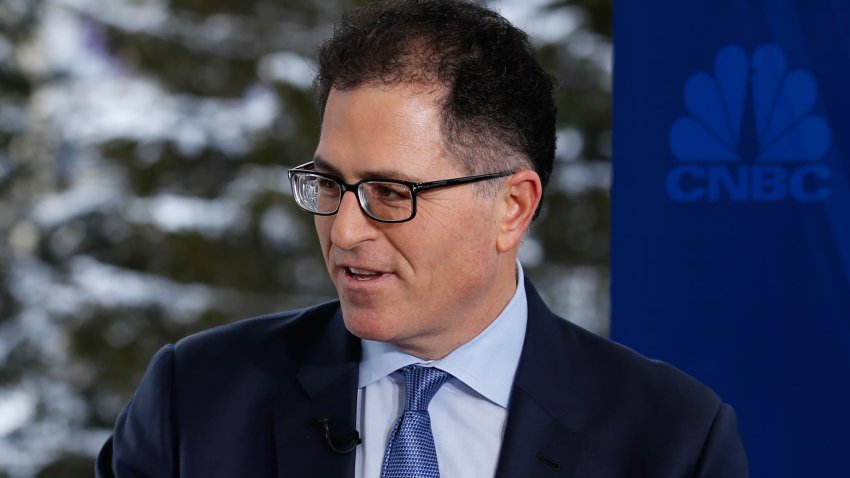 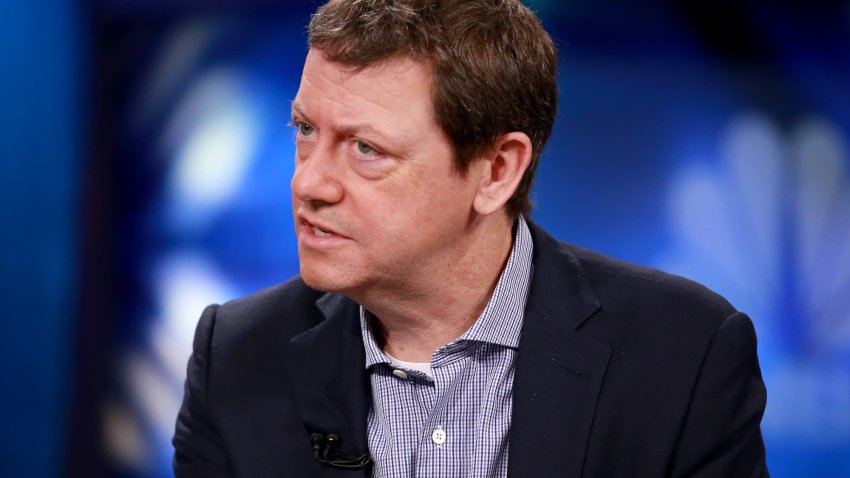 Shares of the automaker were up more than 3% in trading Monday afternoon. The stock is down about 1% over the past year, bringing its market value to $36.2 billion.

Ford has operated in Brazil for more than a century; however, the region and operations have been unstable in recent years. The Detroit automaker lost $386 million in South America through the first three quarters of 2020. It lost $704 million in the region in 2019.

Ford CEO Jim Farley, in a statement, called the restructuring "very difficult, but necessary, actions to create a healthy and sustainable business."

Ford is actively evaluating and restructuring its global operations, including those in South America, as it attempts to execute an $11 billion turnaround plan that started under Farley's predecessor, Jim Hackett, in 2018. Ford is hoping to boost profitability by achieving an 8% adjusted EBIT margin and generate consistently strong adjusted free cash flow.

Production will cease immediately at its Camacari and Taubate plants in Brazil; however, some parts production will continue for a few months to support aftermarket sales inventories, Ford said. Another plant in Horizonte, Brazil, will continue to operate until the fourth quarter. About 5,000 employees are expected to be affected.

Ford said it would immediately begin working closely with its unions and other stakeholders to "develop an equitable and balanced plan to mitigate the impacts of ending production."

Ford is not exiting the market. It plans to continue vehicle sales in Brazil by sourcing vehicles from plants in Argentina, Uruguay and other markets, the company said. It also will maintain its South America headquarters, product development center and proving grounds in Brazil.

"We are moving to a lean, asset-light business model by ceasing production in Brazil and serving customers with some of the best and most exciting vehicles in our global portfolio," Farley said.

As part of the restructuring, Ford said it expects to increase connected and electrified vehicle offerings in South America.