Jaguar, BMW and Mercedes Have Most to Lose Among Automakers in US Tariff War

The risk of U.S. tariffs on global auto imports and parts has cast a shadow over the worldwide auto market, but some automakers stand to lose more than others.

European luxury car makers like BMW, Mercedes maker Daimler and Jaguar Land Rover are the most vulnerable to trade tensions between the U.S., Europe and Asia, Fitch Ratings said in a new report this week.

The majority of the cars they sell in the U.S. are imported from elsewhere. Of that group, Jaguar Land Rover is particularly vulnerable. The British luxury automaker, which reported U.S. sales of 9,358 cars in May, didn't build any of its cars in America. That makes the threat of an import tariff of up to 25% particularly damaging.

Other European luxury automakers like Mercedes-Benz parent company Daimler and BMW are also at risk, but unlike Jaguar Land Rover, have moved assembly plants to the U.S. with factories in Tuscaloosa, Alabama, and Spartanburg, South Carolina. Production from those plants still only accounts for 30% to 40% of the vehicles sold in the U.S. with 15% of the companies' global sales coming from America.

Japanese automakers like Toyota, Honda and, to a lesser extent, Nissan are safer than their European counterparts, since they all have strong and expanding manufacturing footprints in the U.S.  Cars.com's latest "American-Made Index" released June 25 show's some of the most homegrown cars in the U.S. are built by Japanese manufacturers.

Japanese automakers Honda and Toyota built nine of the top 15 models on the list, which ranks vehicles based on where they are assembled, the origin of a car's parts and the number of Americans a company employs in the U.S. 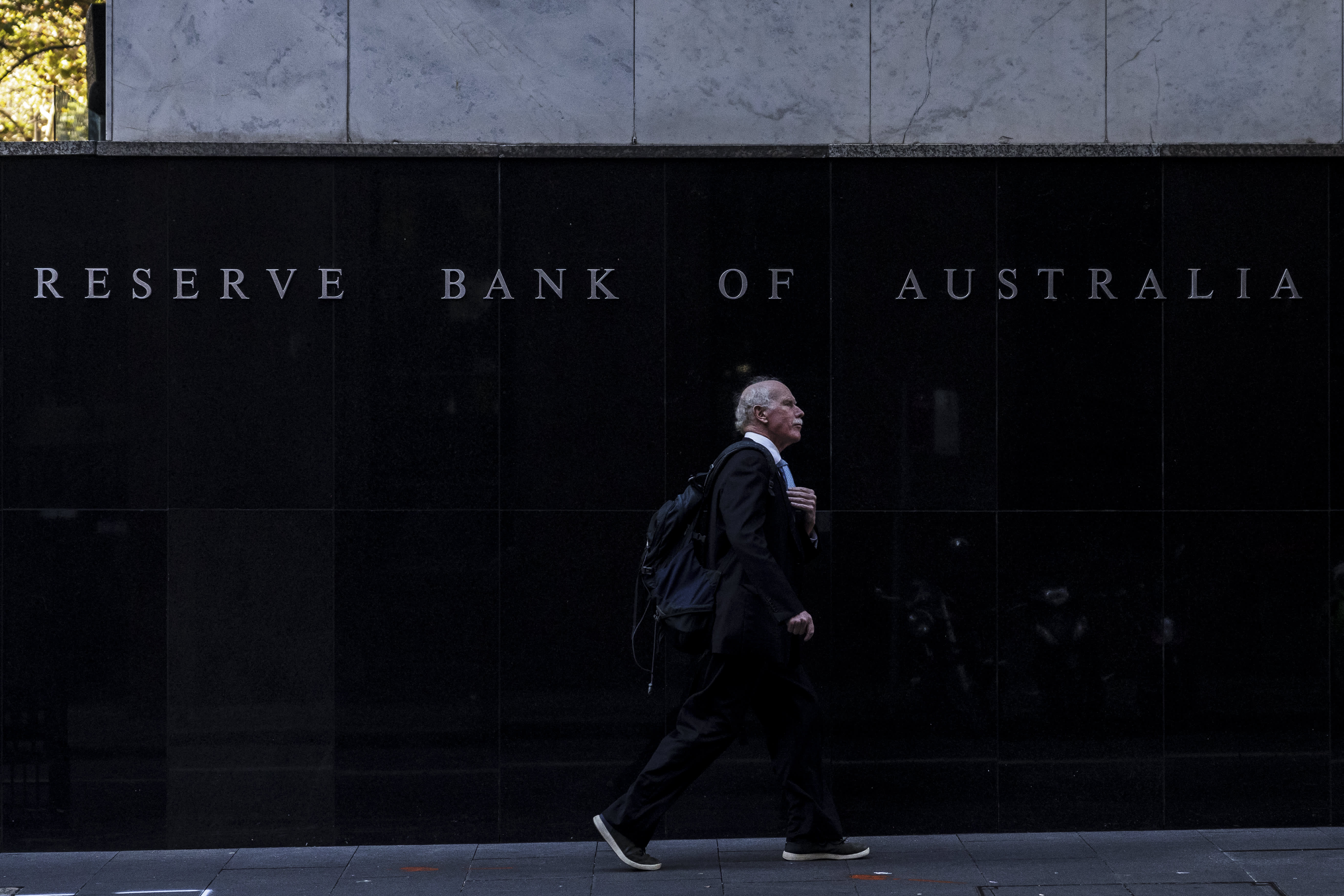 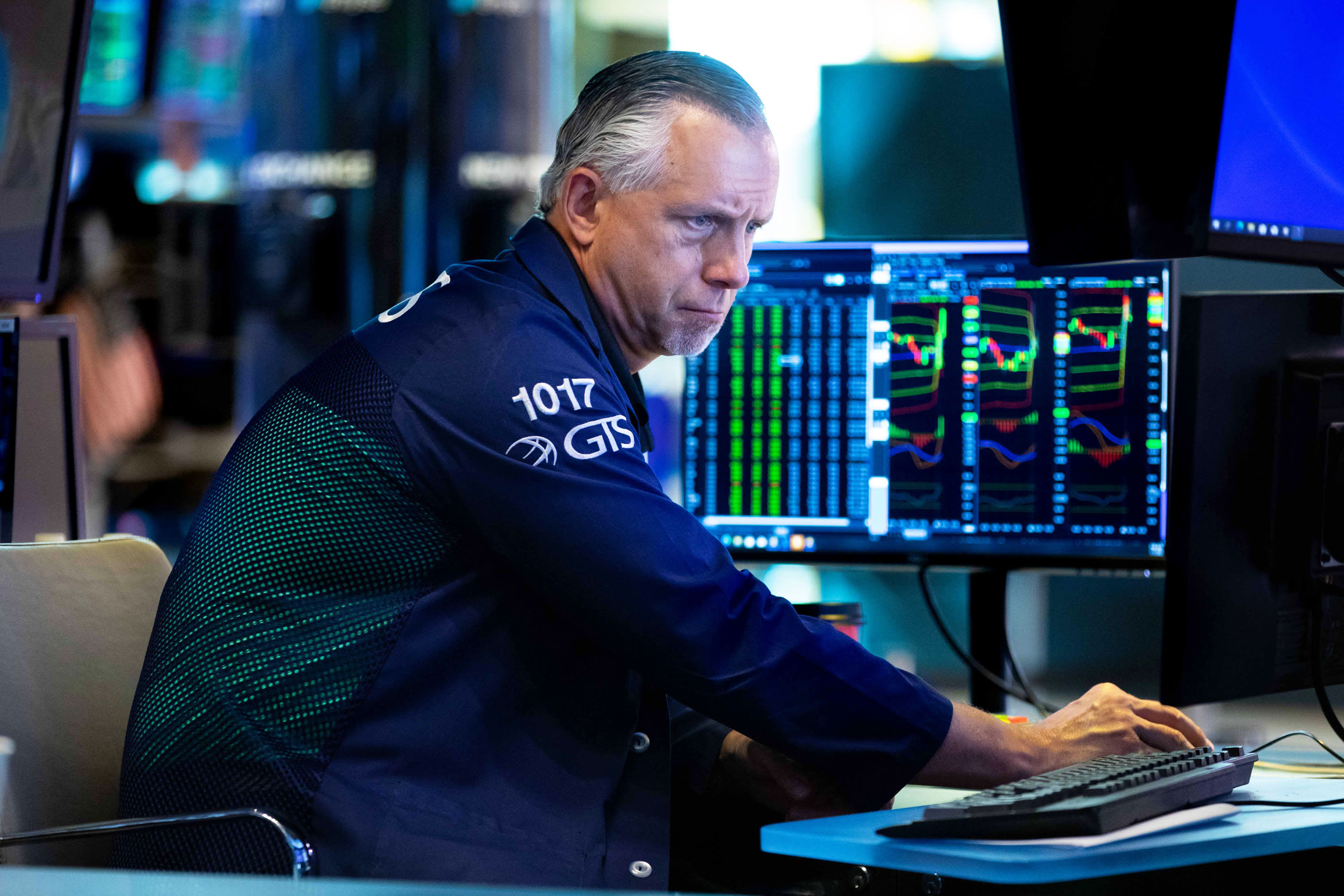 Honda produces seven of the most American-made cars on the market and Toyota produces two. Korean companies like Hyundai Motor's and its subsidiary Kia are less insulated — they import around half the cars they sell in the U.S.

The import tariffs meant to protect U.S. automakers like General Motors and Ford might also only provide marginal benefits for the companies, according to Fitch. That's because of the risk of reciprocal action from other countries and the fact that U.S. tariffs could harm global economic growth due to the size and impact of the global auto market.

More than half of all auto imports to the U.S. come from Mexico, where Ford and GM both have large manufacturing plants. In early June, President Donald Trump threatened to put a series of escalating tariffs starting at 5% on every product imported to the U.S. from Mexico unless the Mexican government helped curb the number of migrants crossing into the U.S. The threat prompted Mexico to take actions at the border and after nine days of threats, Trump dropped the idea.

For auto executives, the threat may have caused headaches, but it didn't force any changes to supply and assembly lines that are firmly entrenched in Mexico.

In 2018, nearly half of vehicles sold in the U.S. were imports, compared with 41% in 2010, according to the U.S. Congressional Research Service.